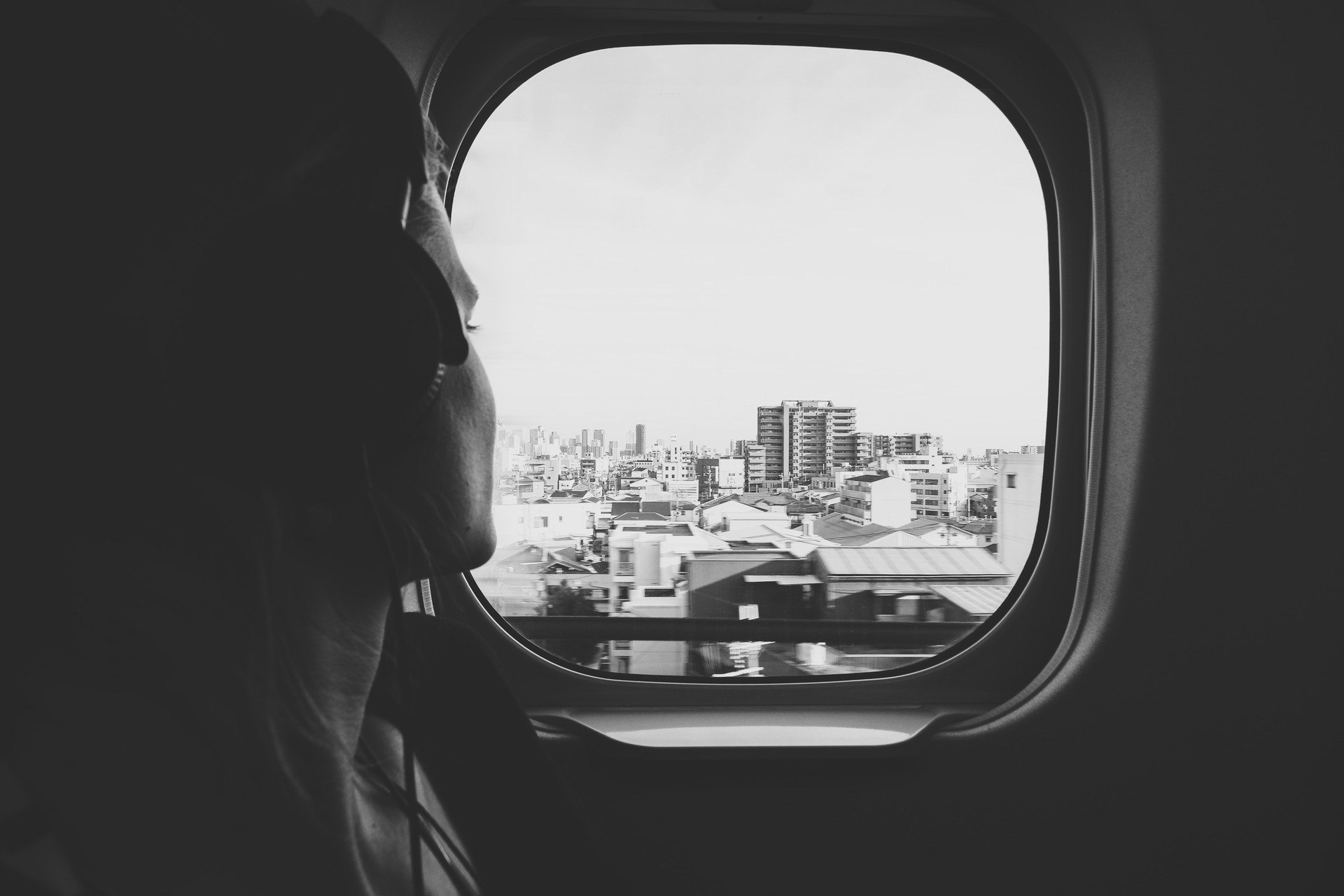 Traveling by car allows comfort and flexibility, but a train ride is still the ultimate way to take in the world’s most scenic landscapes.

There’s something about train travel that captures the true spirit of adventure in a way that other forms of transportation simply cannot. From a comfortable seat, with someone else at the wheel, you’re free to enjoy panoramic views of the backcountry, a coastline or mountain ridge.

Ride the rails with us and discover some of the planet’s hidden splendors with these bucket list train trips.

Once the United States’ best-kept secret, the untamed wilderness of Alaska has quickly become one of the world’s most popular adventure destinations for Americans and foreigners alike. Astonishing beauty awaits at every turn in this pristine landscape, whether you explore by foot, RV, cruise ship, or train.

If you prefer the latter, the perfectly preserved White Pass and Yukon Route offers visitors three exceptional railroad excursions through the rugged and magnificent scenery of southeast Alaska. You’ll retrace the steps of the region’s first pioneers and fortune seekers as you climb high into the immense Cascade Mountains and marvel at breathtaking waterfalls and titanic crystal glaciers.

From a new favorite to an old faithful, we shift over to the east coast to explore the tallest peak in New England. While longer and more powerful climbers have come since, the Mount Washington Cog Railway has the unique distinction of being the world’s first railroad to ascend a mountain. More than 150 years after its maiden summit, it is also the only cog railway east of the Rockies still completing daily climbs. Passengers on the Mount Washington Cog Railway can choose to take their three-hour guided tour in either a historic steam-powered locomotive or the modern bio-diesel engine.

You’ll need to take a trip to the southernmost edge of the world to hop aboard the next set of tracks. Trailing the eastern edge of New Zealand’s rich and rugged shoreline, the Coastal Pacific takes passengers through some of the most diverse terrain on this list. As you make your way north from Christchurch to the port town of Picton, you’ll skirt the roaring Pacific Ocean, navigate picturesque farming backdrops and marvel at snow-capped mountains.

Voted among the best rail journeys by Lonely Planet, the railroad network of Norway is as expansive as it is spectacular. With nearly 2,000 miles of track, 800 tunnels and 3,000 bridges, adventure and natural architecture abound in this Scandinavian dreamscape. Step up to the big board in Oslo and choose a line headed in any direction; you’re sure to experience a trip unlike any you’ve ever taken.

The Flam, Rauma, Dovre and Bergen Railways, the most popular of Norway’s massive grid of tracks, take passengers past awe-inspiring fjords and lakes, through lush valleys and frozen peaks, and into alpine towns that border the Arctic Circle.

If you like leaving the city now and then for greener pastures, few lines in the world offer a greater escape than the West Highland Line. Passengers of this remarkable railway can choose to leave Glasgow heading either west to Oban or north to Mallaig, swiftly moving from urban landscape to “lush glens, soaring hills and tranquil, contemplative lochs.” The West Highland is chock full of magnificent panoramas and historical landmarks, as well as quite a few memorable backdrops from cinema favorites such as the Harry Potter films and Trainspotting.

Many of our favorite railroads operate in harsh climates that experience difficult winter conditions, requiring a lot of maintenance and regular upkeep. To transport passengers and cargo safely to their destinations, train operators rely on Midwest Industrial Supply, Inc.’s switch lubrication and anti-icing and deicing solutions. By ensuring rails are properly protected from the elements, Midwest is helping passengers see the world, one train at a time.