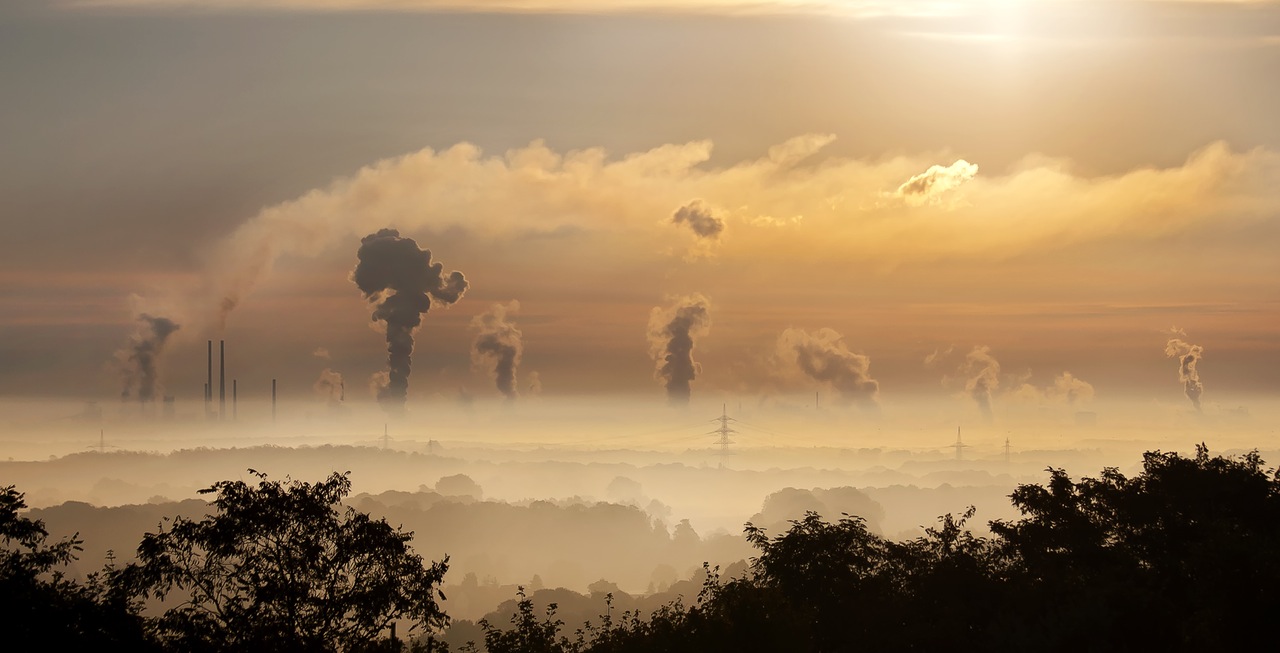 The steel industry has reason to be hopeful about the future, following discussions on the state of global affairs held during the G20 summit in Hangzhou, China.

In response to the G20’s collective pledge to boost sluggish economic growth through free trade, China’s President Xi Jinping committed to scaling back his nation’s steel production, which in 2015 accounted for at least half of the world’s total output.

Over the course of the two-day assembly, which took place September 4 and 5 in Hangzhou, China, many world leaders emphasized the need for economic cooperation rather than increased competition. In their final communiqué, they acknowledged that excess production of steel and other industrial materials has emerged in recent years as a major hindrance to a balanced global economy. Accordingly, the G20 called for the establishment of a steel forum to study surplus production capacity and “enhance market function and encourage adjustment” of current procedures.

As outlined in their official report, the leaders “recognize that excess capacity in steel and other industries is a global issue which requires collective responses.” This is an especially welcome announcement for the U.S. steel industry, which is in the midst of its most difficult period in recent history.

While other parties have contributed to overproduction in the steel industry, steelworkers around the globe place much of the blame for the glut on China.

So, as the eyes of the world turned to Hangzhou, the pressure was on President Jinping to make a convincing statement on the issue. Jinping followed up on the promise his country made in January to reduce its production by up to 150 million tons by 2020, vowing to further dial down China’s dominant role in the steel industry.

With this commitment to action, many in the industry are feeling optimistic that progress is imminent. Shortly after the conference, nine steel industry groups — including the American Iron and Steel Institute and the Steel Manufacturers Association — released a joint statement thanking members of the G20 for recognizing that an overhaul is needed.

The groups also acknowledged that although establishing a forum on the steel sector is an important first step, “it must be followed with concrete policy actions by governments to reduce excess capacity, end subsidies and government measures that distort markets, and guarantee a level playing field driven by market forces in the near term.”

As China begins to make amends for its role in the global steel glut, the U.S. steel industry is set to enjoy improved conditions and an increase in domestic prices. While it’ll take time for the massive inventory to fall in line with decreased demand, the steel sector — and the U.S. economy overall — appears to be headed in the right direction.

As the global industry continues to level out, Midwest Industrial Supply, Inc. is playing its part to encourage a long and prosperous future for U.S steel. By utilizing revolutionary products and solutions such as Road Pro® NT and EnviroKleen, steel plants can control dust, improve road performance, and keep operations in compliance with Clean Air Act requirements regarding PM10 emissions.

And with its Managed Services program, Midwest tailors its solutions to the unique needs and specifications of your operation, adjusting its methods to fit your budget and timeline. Whether you need dust control for industrial roads or laydown yards, Midwest has the state-of-the-art solutions to keep your steel operation running safely and smoothly.