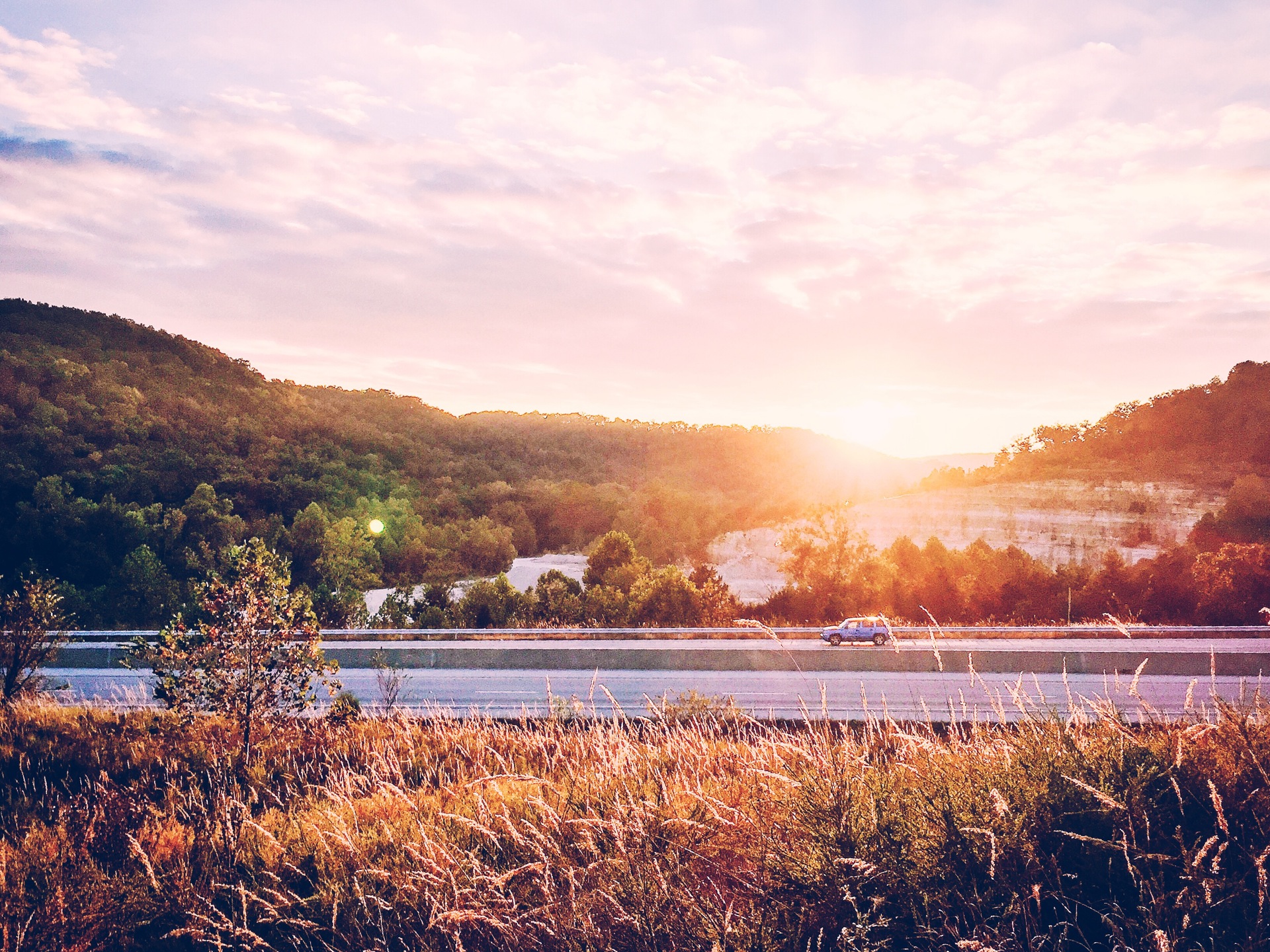 The Nevada Department of Transportation is considering a truly innovative form of railway transportation to combat cluttered road conditions on Interstate 80.

The way that truckers travel across the American West may soon be getting an update. The Nevada Department of Transportation (NDOT) has commissioned the University of Nevada, Las Vegas (UNLV) to research a novel, rail-based alternative to highway travel for the state’s busy Interstate 80.

The innovative project, dubbed the “Land Ferry,” is described by the NDOT as a “locomotive‐powered, multimodal platform that can be assembled at various lengths to simultaneously move a combination of trucks, automobiles, and passenger railcars…over intermediate distances along its own right of way.” The Land Ferry would stretch a length of approximately 320 miles and allow trucks and truck trailers — which constitute between 10% and 40% of all traffic on I-80 — to be quickly and safely transported across the state.

Laying down new railways can be extremely costly, but according to Trains Magazine, those behind the Land Ferry are trying to circumvent some of these installation costs by making use of the Union Pacific Lines that parallel the Interstate. One of the UP lines will be upgraded to a “triple-track electrified railroad,” and the Land Ferry trains would run alongside Amtrak and UP trains.

While the UNLV researchers weighed the benefits of solar, wind, geothermal, and several forms of diesel as possible energy sources for the Land Ferry, ultimately wind power has been selected as the most economical choice.

Projections suggest that the Land Ferry’s construction could generate more than 45,000 jobs over a three-year period, as well as create over 300 permanent jobs. Moreover, the project would help alleviate road congestion, reduce pollution, and improve roadway safeway. In a video posted by the NDOT outlining the numerous benefits of the Land Ferry, the department’s Chief Planning Engineer Ken Mammen explains that this system will also give truck drivers an opportunity to rest, in turn reducing the incidence of fatigue-induced accidents.

What’s Next for Train Transportation?

Rail has long been a progressive industry in the U.S., and continues to be at the vanguard of transportation innovation with developments like the Land Ferry and Elon Musk’s proposed Hyperloop System. Increased congestion on America’s roads, coupled with the superior fuel efficiency and convenience of train travel, have led to increased railway ridership in recent years, and projects like the Land Ferry are evidence of this renewed interest.

It’s undoubtedly an exciting time to be involved in American rail, as these innovative developments appear to be on the horizon, if not closer to reality. Whether it’s the Land Ferry or another invention of the future, America’s passengers stand to benefit.

Whatever the future holds for American railways, Midwest will be there to keep the industry safe, efficient, and environmentally-friendly for many years to come.