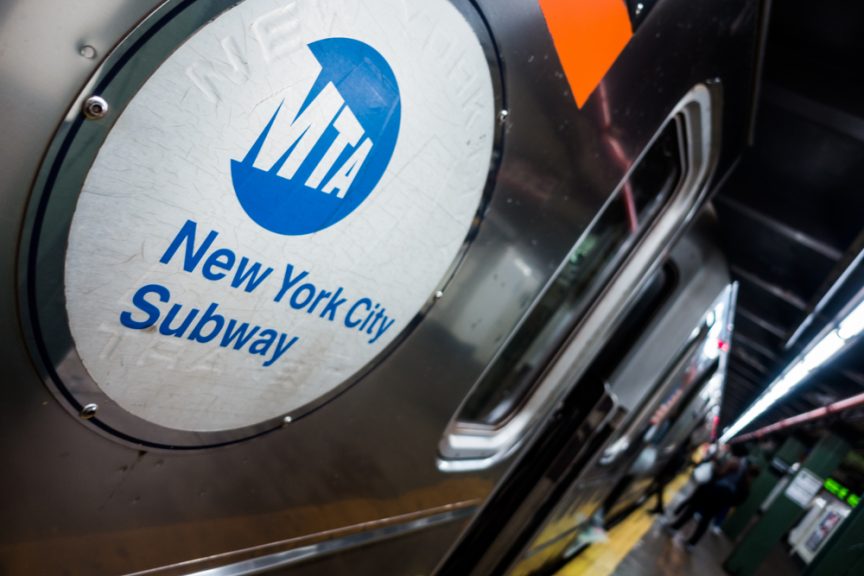 Expanding its new contactless fare payment system into the Bronx will help New York City’s MTA modernize its transit infrastructure for a new generation of riders.

With over 7 million “taps” and counting, the One Metro New York (OMNY) contactless fare payment system has helped streamline workday commutes, trips to school, and general transportation for countless New Yorkers. The program began with a pilot at select subway stations and on all MTA buses operating on Staten Island.

Now, the MTA is expanding the OMNY system across its network of subway stations and bus lines. MTA leaders announced that they will be installing the technology at 37 subway stations throughout the Bronx shortly, with a focus on stations along Line 6 and along Lines 2 and 5. Once these new readers are up and running, more than 180 New York City Transit (NYCT) stations will be able to offer rides a smoother, more modern transportation experience.

As NYCT authorities consider how they can best prepare their transportation infrastructure for a new generation of riders, they should also be looking for ways to invest in every aspect of commuter rail maintenance and safety. By choosing sophisticated maintenance solutions, such as rail switch lubricants, metro decision-makers can keep passengers and crew safe and trains running smoothly.

What the OMNY Readers Mean for NYC’s MTA

With the wider availability of OMNY readers across these lines in the Bronx — and given their growing presence throughout the city — NYCT authorities have demonstrated a commitment to providing a more streamlined, higher-tech transportation experience for MTA riders. Whether New Yorkers are using OMNY readers on their way to work, school, or elsewhere throughout the city, all they’ll have to do is tap a prepaid card, mobile phone, or smart watch against the reader in order to reach their trains and get moving.

For millions of New Yorkers, the OMNY system represents an investment in a more convenient, modern MTA. However, delivering a reliable commuter rail experience depends on more than just consumer-facing aspects of New Yorkers’ rides. Accordingly, city authorities should consider how they can invest in other critical parts of their rail infrastructure, from all-around maintenance to products designed to keep passengers and crew safe.

For example, rail switch lubricants — like those from Midwest Industrial Supply, Inc. — keep critical rail switch and vertical surfaces operating properly. Easier to apply than traditional graphite and durable even in the harshest conditions, our Glidex family of lubricants can deliver the kind of reliable performance that massive commuter rail networks like the MTA rely on. As NYCT authorities prepare to expand OMNY throughout the subway and into Long Island Rail Road and Metro-North Railroad, rail switch lubricants from Midwest should also be top of mind.