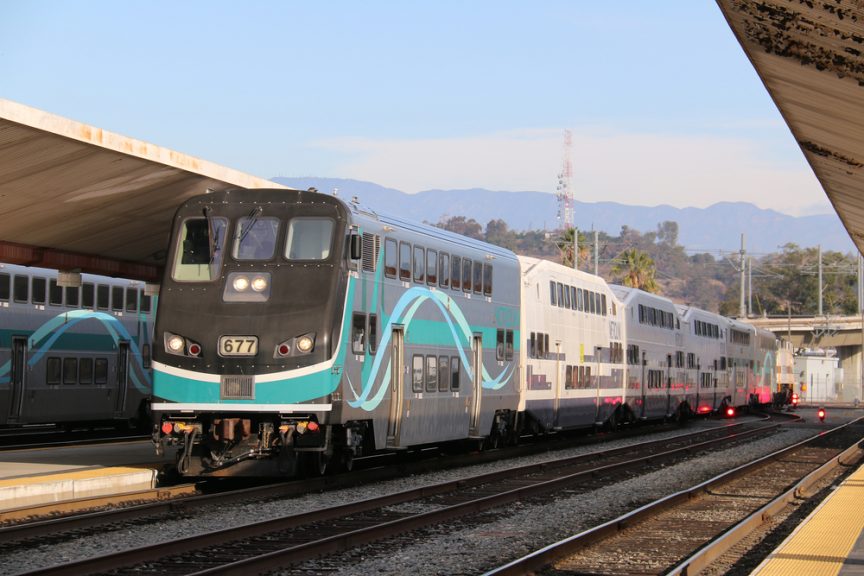 In the face of serious roadblocks in the Central Valley, California lawmakers are looking to invest billions in more high-speed rail in the southern part of the state.

High-speed rail has long been a goal for California’s lawmakers in Sacramento. However, a number of obstacles, ranging from soaring costs to technical limitations, have repeatedly delayed the state’s keystone bullet train project. The project was initially slated to connect the Bay Area with Southern California through the expansive Central Valley.

While the state government has struggled to overcome these hurdles in the Central Valley, that’s not necessarily an indication of the future success of other high-speed rail projects in the Golden State.

In fact, to make this dream a reality, lawmakers have recently gotten creative. Since Governor Gavin Newsom announced that the scope of the initial project would be trimmed, stakeholders have looked into diverting funds to additional high-speed rail projects in Southern California.

An expanded high-speed rail network across the southern portion of the state would alleviate congestion on major highways, reduce air pollution, and shore up critical infrastructure. While state lawmakers and regional experts discuss how best to use these funds, they should also consider how they will maintain these new rail networks — including the use of innovative rail switch lubricants — in order to deliver reliable service for freight operators and commuting passengers alike.

A New Emphasis on Southern California

Newsom’s decision and growing support among state lawmakers may result in the reallocation of billions of dollars of funding, initially earmarked for the bullet train project, to similar commuter rail projects in Southern California. In an internal report submitted to the California High-Speed Rail Authority, Metrolink — which is responsible for 538 miles of track across the southern portion of the state — identified a number of improvements that could represent a good investment of these funds.

As part of the report, Metrolink proposed investing $1 billion in express rail between Burbank and Los Angeles, $1.4 billion in BNSF’s rail yard in Commerce, and $1.5 billion in new tracks at Union Station in downtown Los Angeles. The report also laid out plans for a new maintenance facility and 44 zero-emission trains that would cost $1.2 billion.

What Renewed Investment Means for the Region

Increased funding for high-speed rail in Southern California would be critical in aiding the fight against highway congestion, air pollution, and more. In the Metrolink report, experts project that new high-speed rail lines could double the number of passengers who ride the 45-mile stretch from Burbank, through downtown Los Angeles, and into Anaheim by 2024.

The move would also considerably increase freight capacity across the region. While passenger trains along this stretch are often delayed because of Metrolink’s sharing agreement with freight rail, these projects would alleviate such issues and raise capacity to 80 freight trains and 50 passenger trains on an average weekday.

Making the Most of Rail Infrastructure

If these high-speed rail projects get the go-ahead, they will represent a major value-add for passenger and freight rail infrastructure across the southern part of the state. However, while stakeholders consider how best to use the funds made available from the original bullet train proposal, they should also be prepared to invest in the products necessary to protect and maintain this infrastructure, such as rail switch lubrication.

With the Glidex family of lubricants from Midwest Industrial Supply, Inc., critical rail projects like those being planned in California, can deliver reliable service to both passengers and freight operators. Our lubricants use synthetic fluid technology to provide a barrier that keeps metal components lubricated and protected from the elements — longer than traditional graphite or petroleum products.

Plus, our products are environmentally friendly and biodegradable, so eco-conscious organizations can secure their infrastructure and minimize their environmental impact in the process. If you’re looking to reduce maintenance time, cut costs, and increase train-handling performance, reach out to the team at Midwest today.