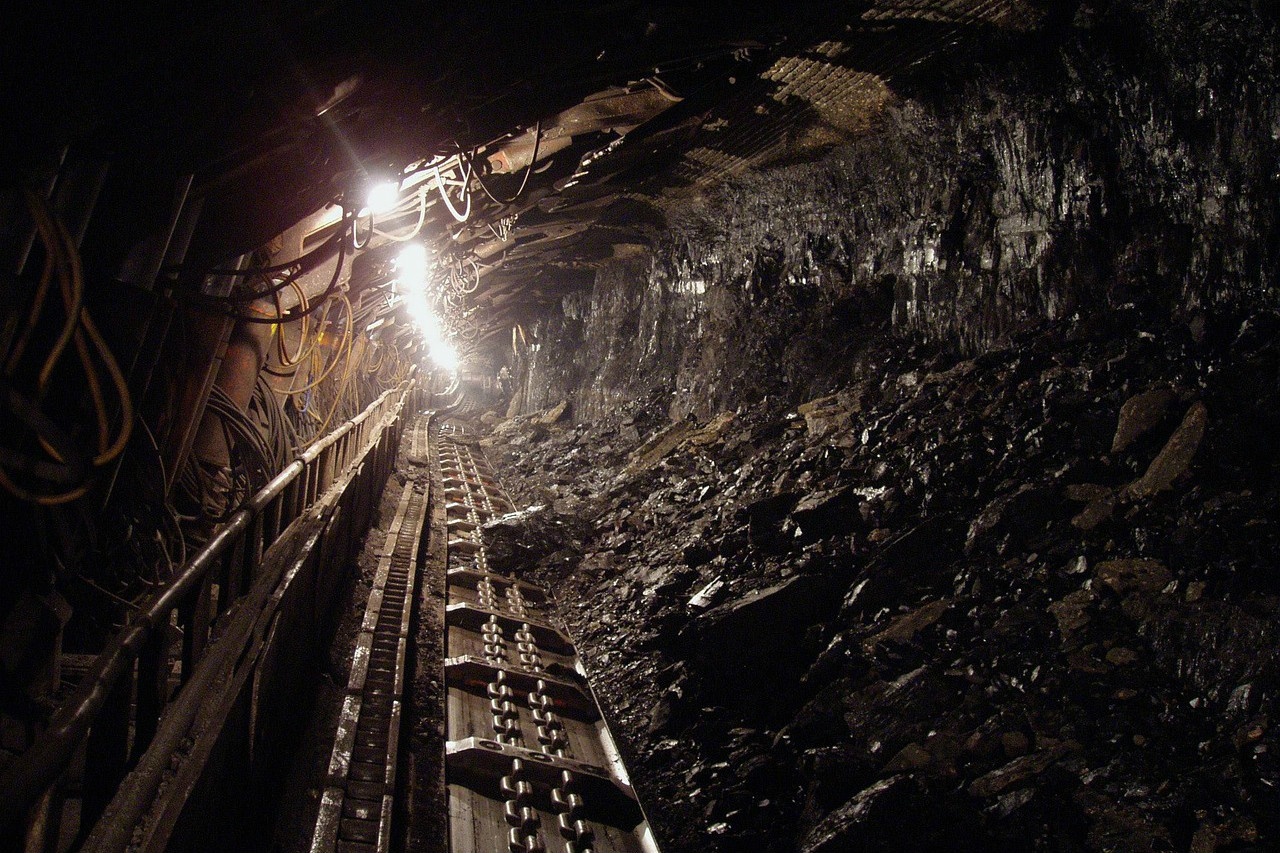 2016 saw an all-time low in mining incidents, thanks in large part to technology that eliminates respirable dust.

Fiscal year 2016 was the safest in mining history, according to data released by the Mine Safety and Health Administration (MHSA). At the Mine Health and Safety Academy in Beaver, West Virginia, Assistant Secretary of Labor Joseph A. Main recently announced that mining-related fatalities have dropped 30 percent since 2013 and injuries across the industry have reached an all-time low as well — down 78% since 1991.

It is no coincidence that these numbers have emerged at the same time as reports that respirable dust levels have also reached an all-time low. In 2009, the MHSA launched the “End Black Lung — Act Now” campaign, which aimed to reform the way mining companies reported and regulated respirable dust levels in their mines. In 2014, the campaign culimnated in new rules being placed on mines across the nation, including stricter and more frequent samplings, immediate corrective action when excessive dust levels were found, and reduced dust standards.

In the two years following the rule’s implementation, the results have been clear. From 2015 to 2016, the average respirable dust sampling dropped from 70 mg/cubic meter to 63 mg/cubic meter. Of the 126,000 samplings taken over the last two years, 99.3% have met compliance levels.

The upturn in mine safety was also evident earlier this year, as data became available from the MHSA showing that significant and substantial (S&S) violations had dropped 40% among the 200 mines with the highest S&S issuances. Between 2010 and 2015, the number of mines charged with Patterns of Violation (POV) fell from 51 to 1, with the number actually dropping to zero on June 30, 2016.

EnviroKleen® is one product that serves as a cost-effective way to reduce PM10 and PM2.5 emissions. The patented Synthetic Organic Dust Control product works to agglomerate fine silt or clay particles, enlarging them so that they cannot become airborne. EnviroKleen actually gets stronger as natural penetration and action of the traffic ‘work’ the EnviroKleen into the surface.

Midwest prides itself on offering the mining industry solutions that are cost-effective, regulation-compliant, and conducive to creating and maintaining safe and efficient working environments.