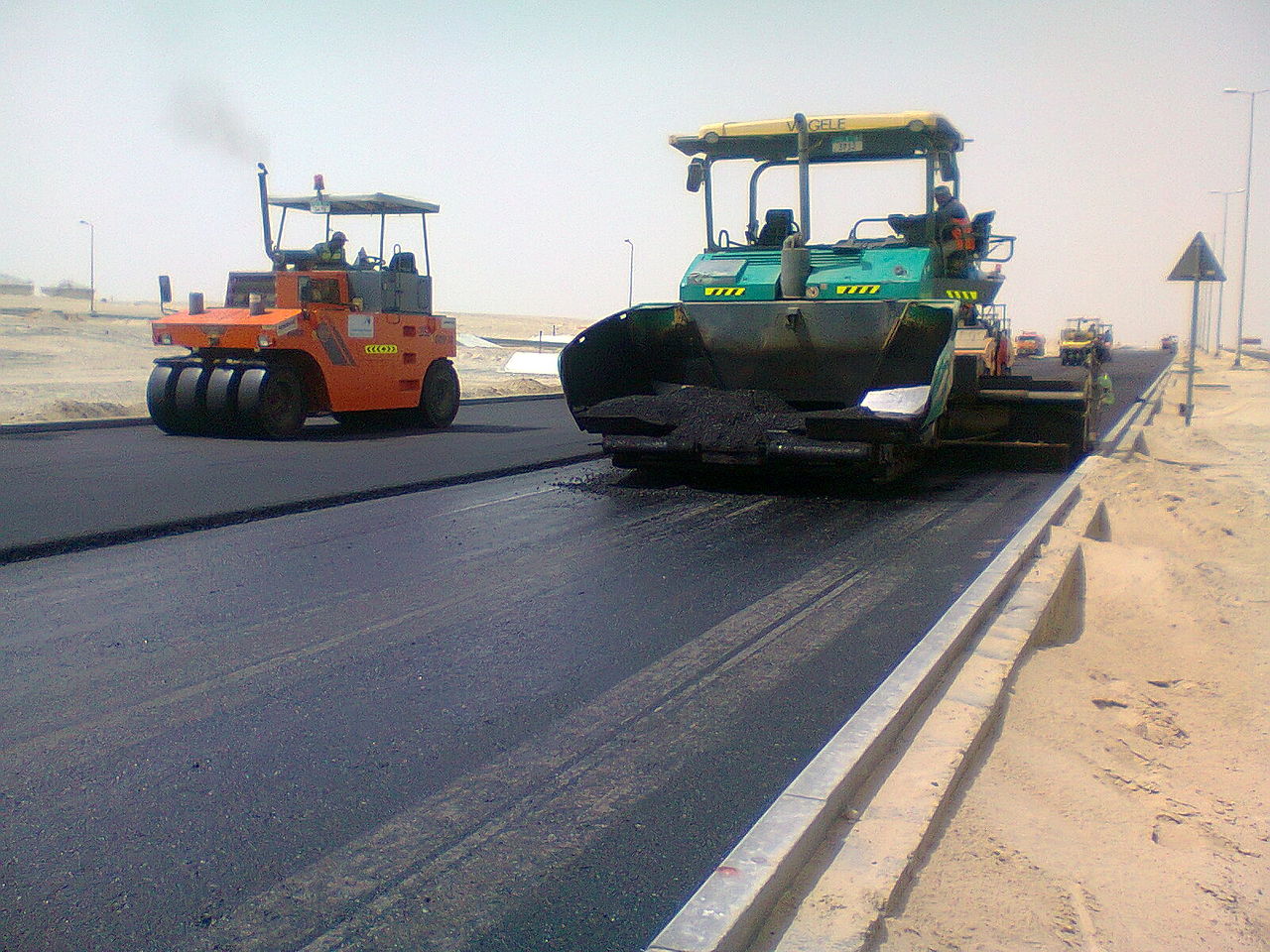 As Americans rely on an increasingly diverse array of modes of transportation, the way roads are funded may require some updating to keep up.

There’s more than one way to get from point A to point B — and with the increasing popularity of public transit, biking, ridesharing, and even skateboarding, this statement has never rung more true. In light of America’s increasingly multimodal transportation system, how to best fund road maintenance and distribute said funds remains the subject of intense debate.

In “Who Pays for Roads,” the U.S. Public Interest Research Group Education Fund documents the evolution and current state of funding for road maintenance and construction within the U.S. The report explains that, while the myth endures that drivers fund the bulk of construction and maintenance efforts by way of gas taxes and tolls, in reality every taxpayer — drivers and non-drivers alike — contributes to road maintenance funding.

As the report states, “Nearly as much of the cost of building and maintaining highways now comes from general taxes such as income and sales taxes (plus additional federal debt) as comes from gasoline taxes or other ‘user fees’ on drivers.” Even those who primarily bike, walk, or use public transit end up contributing the same amount to road construction and upkeep as those who regularly drive.

The Future of Funding

While public roads have never been paid for solely by drivers, in recent years, factors like reduced vehicle travel, inflation, and greater fuel efficiency have led to a dip in driver-related and gas tax revenue — meaning that the balance of road maintenance funding has tipped towards general taxpayers.

As the report explains, “by the early 2010s, road user fees accounted for less than half of current highway expenses. Just over 10 percent of highway spending came from bond revenues and the rest from general taxpayers and other non-user sources of revenue.” In 2012, general taxpayers contributed $69 billion to funding for highways across the country, or an average of $597 per household per year — a significant financial burden to bear for road repair and construction.

The report recommends that revenue raised from driving not simply be spent on further road construction and maintenance. Instead, revenue should be distributed in a way that reflects the country’s increasingly diverse transportation needs.

Devoting funding to the development of unpaved roads and other infrastructural alternatives to paved thoroughfares is one way to lessen the burden of highway maintenance for taxpayers. To this end, Midwest Industrial Supply, Inc. offers patented soil stabilization technologies that can help keep construction and maintenance costs down on unpaved roads. And with products like Soil-Sement Engineered Formula® to stabilize and strengthen these surfaces, and SF2® to increase surface strength, extend its lifecycle, and cut maintenance costs, Midwest can help America implement cost-effective, long-lasting maintenance solutions for the future of transportation.