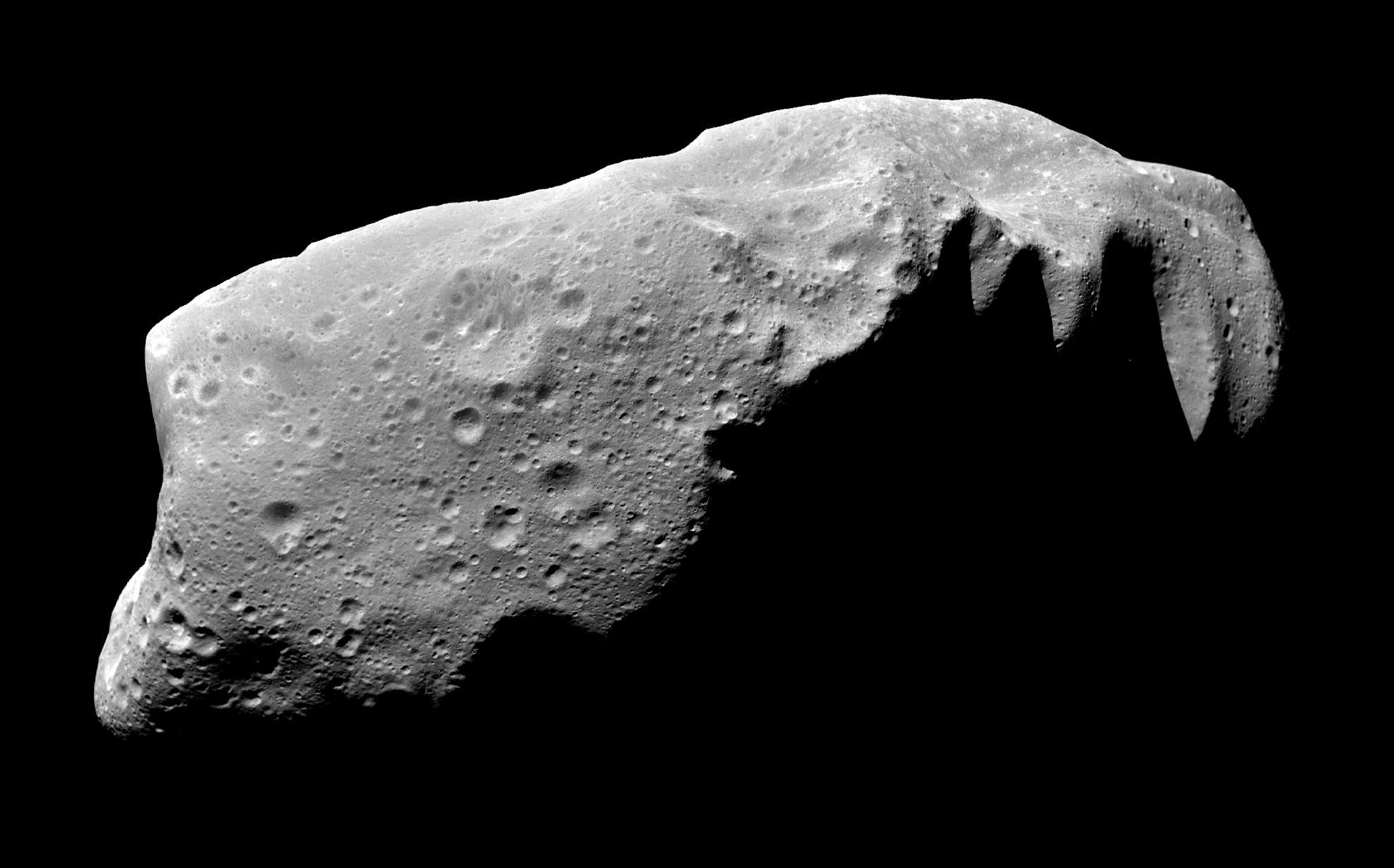 With commercial ventures like Virgin looking to the stars, the beginnings of a full-scale space tourism industry are emerging. Asteroid mining is being explored as a fuel source for our interstellar wanderlust, and it may become a reality in the not-too-distant future.

There are a multitude of commercial opportunities in space, stretching from satellite television, radio, and navigation systems, to consumer-facing space tourism, as pursued by companies like Elon Musk’s SpaceX and Sir Richard Branson’s Virgin Galactic.

But one exciting commercial opportunity that has received less attention is the extraction of resources from asteroids and other minor planets, also known as asteroid mining. Once companies mine minerals and volatiles from asteroids, these materials could either be used in orbit or taken back to Earth.

The mining process would be a laborious one that would involve launching from Earth, maneuvering into position on the asteroid, collecting ore, and traveling back. The process would be carried out by robots, powered by solar energy, and would require a huge amount of resources.

Yet, this exhaustive process offers the potential for high rewards — asteroids are often packed with hydrogen, oxygen, and metallic ore. Asteroid 2011 UW158, which passed a mere 1.5 million miles from Earth in July, had a platinum core estimated to be worth over five trillion dollars, according to Forbes.

This may seem impractical and futuristic, but several companies are already working towards this goal. “People often think of this as a very long-term thing that is far in the future,” Chris Lewicki, President and Chief Engineer of an asteroid mining company called Planetary Resources, told International Business Times. “I would encourage people to realize that it’s happening right now.”

The long-term goal is to mine metals like iron, cobalt, and nickel, which can eventually be used to build structures in space without having to source it from Earth and launch it into orbit, Digital Trends explains. Initially, though, the focus will be on extracting water, which can be used as rocket fuel. Once the technology becomes more sophisticated, the extraction of other resources will be further explored.

Water costs tens of millions of dollars to send into space, so finding sources in space is essential. It’s envisioned that spacecraft will be able to refuel at stations in orbit.

The focus for now is on gathering enough data on asteroids to identify those with the potential for mining. Several factors have to be taken into consideration — obviously, the size and composition of asteroids is important to ascertain, but it’s also necessary to assess how difficult it will be to land on the site. Scientists will be considering things like an asteroid’s speed through space, its rotation speed, and how often its orbit intersects with Earth’s.

Technology will still have to be improved for better propulsion and communications before the first mine can be opened. All the same, PR’s Arkyd 3R craft was deployed from the International Space Station in July, and is currently testing the underlying technologies that will be used to analyze an asteroid’s composition. The company has plans to follow this with a slightly larger version, which will test an imaging sensor that can identify the presence of water on a given target.

Planetary Resources claims that the company could “add trillions of dollars to the global GDP,” and “create a new industry and a new definition of ‘natural resources.’” The asteroid mining industry as a whole is only in its infancy now, and we’ve yet to see if such bold claims will come to fruition.

However, the potential benefits reach far beyond profit and economic growth. As we continue to make use of Earth’s resources, an extraterrestrial source of resources with no local geological impact could serve as a serious lifeline.