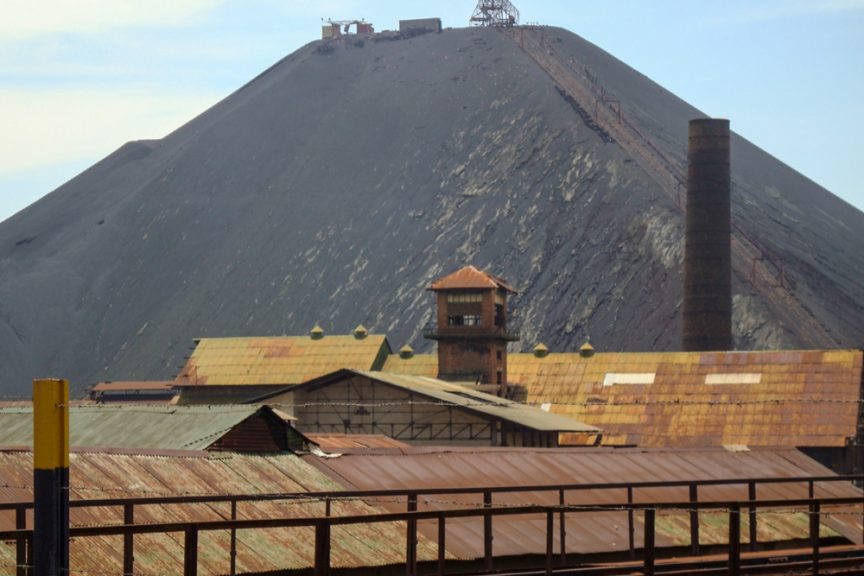 Ivanhoe Mines’ Kamoa-Kakula Copper Discovery project in the Congo enjoyed a veritable boom last year. It should only continue to thrive in 2018.

Ivanhoe isn’t the first mining company to seek out success in the Congo, but it likely won’t be the last. According to a report from Mining.com, the company’s Kamoa-Kakula Copper Discovery project has unearthed 43 deposits that Ivanhoe Executive Chairman Robert Friedland claims have “global significance in the copper world.”

After dramatically increasing the scope of its operations last May, Ivanhoe quickly transformed Kamoa-Kaula into one of the world’s largest copper mines — and the explosive growth should only continue this year.

Welcome to the Jungle

Already classified as the fifth-largest copper deposit in the world, the current in-situ price of the Kamoa-Kakula mine’s product is a whopping $193 per ton. Recognizing its potential, Ivanhoe has invested extensive time and energy in the project. By the end of last May, its resource base surpassed a billion tons for the first time. Ivanhoe has drilled another 17,500 meters since then, largely in the Kakula West section of the site.

The mastermind of this operation is Friedland, who discovered the Kamoa-Kakula deposit a decade ago. In recent years, he’s heavily promoted its “ultra high-grade copper mineralization,” which some geologists consider unprecedented for a deposit in the region.

Like its joint venture partner Zijin Mining, Ivanhoe owns just under 40% of the project. The remaining 20% is owned by the government of the Democratic Republic of the Congo. Thanks to the site’s rapid growth, Ivanhoe announced that its shareholders would receive a “substantial resource expansion” at the end of 2017.

Friedland adds that he expects the site to soon rank among the largest in the world, alongside Australia’s Olympic Dam and Chile’s Escondida. In doing so, it will surpass Indonesia’s Grasberg and Chile’s Collahuasi mines.

A Fistful of Dollars

The Kamoa-Kakula mine could soon rank among the world’s most valuable, but like all mines, it will need some effective maintenance strategies to minimize damage to the worksite and boost efficiency throughout. With a reliable dust control program, mining companies like Ivanhoe can solve a major operational challenge, suppressing harmful fugitive dust on their haul and access roads throughout the year.

Since 1975, Midwest Industrial Supply, Inc. has offered mining companies all over the world cost-effective solutions to combating particulate matter emissions. When applied correctly, our patented product Soil-Sement® forms a protective sealant on the surfaces of haul and access roads that traps dust as soon as it’s generated, preventing emissions from escaping into the atmosphere. Non-toxic and non-corrosive, it’s an efficient solution to your dust control needs that won’t damage your infrastructure or threaten worker safety.

Regardless of your company’s needs, Midwest can work with you to develop a customized application plan or managed service program that maximizes productivity while protecting the labor, land, and equipment your company depends on. From the Congo to Australia, you can count on Midwest to deliver the results you need.