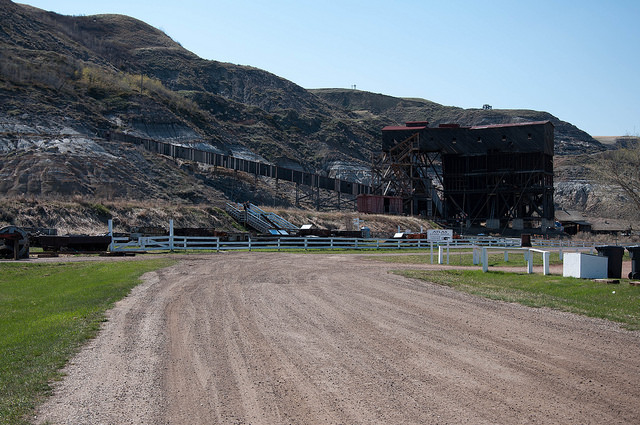 This year, West Virginia Coal Mining Association’s Annual Mining Symposium highlighted the mining industry’s biggest safety initiatives of the last half-decade. At the heart of the discussion was an increased emphasis on dust control in West Virginia’s coal mines.

As long as people have been mining coal, controlling dust has been a challenge. Spending time in and around mines inhaling coal dust causes myriad health, visibility, and safety issues for workers, while also decreasing productivity and production.

As the efficient and widespread production of coal is absolutely essential to meeting today’s energy demands, combating the impact of coal dust on mine personnel is of pressing importance for the industry. At the symposium, U.S. Assistant Secretary of Labor Joseph A. Main spoke on the state of coal mine safety and health. In his review of the strategic actions the Mine Safety and Health Administration (MSHA) has taken over the past five years to make coal mining safer, Main also paved the way forward for a safer, more productive industry of the future.

Overall, Secretary Main was highly complimentary of the major improvements in mine safety and regulatory standards. He first described how levels of dust in coal mines have reached new lows before noting the significant reductions in the number of chronic rules and laws violators, improved regulatory compliance across the board, and the successful implementation of new, heightened standards.

Much of mining’s recent progress can be attributed to these new standards, which stem from the 2009 launch of the End Black Lung – Act Now campaign. After fighting for more stringent mining codes and guidelines over the past five years, the campaign’s goals and dreams finally came to fruition when a new set of standards were officially implemented in August 2014.

The Final Rule, implemented by the MSHA, focuses mainly on lowering the respirable level of dust in coal mines. As the Rule’s creators intended it to be thorough and all-encompassing, they engaged in extensive public outreach — which included seven hearings in coal-producing areas — and eventually composed 2,000 total pages of notes over an eight-month gestation period.

Specifically, this act revises the Agency’s standards on every miner’s occupational exposure to respirable coal mine dust, with the aims being to lower existing exposure limits, provide for full-shift sampling, redefine the term “normal production shift,” and add reexamination and decertification requirements for persons certified to sample for dust.

Additionally, the Rule sets a number of firm and rigorous standards of compliance. These include:

Keeping Up With the Standards

Following the implementation of the Final Rule, it has become even more crucial for mine operators to effectively combat respirable coal dust levels, both to protect their workers and to keep up with the Rule’s new requirements. For operators, there are industry-friendly companies that provide services specifically tailored to this sector, like Midwest Industrial Supply, Inc.

Moreover, this elimination of airborne dust will protect employees and those nearby from allergic reactions, respiratory illnesses, eye irritation, and other dust-related side effects. In accomplishing all this, Midwest works with clients to develop site-specific plans customized to their needs, both with regards to the project and to the client’s budget.

To sum up his comments about respirable coal levels in mines, Secretary Main offered a succinct declaration: “These sampling results show a close correlation between MSHA and operator results, indicating that better dust controls are now in place in underground mines and in operation for longer periods of time when miners are working. That is good news for coal miners.”

Keeping respirable coal levels down is the first step in a long process that ensures efficient production and industrial success. With some help from the services provided by Midwest, getting through that first step just got a whole lot easier.