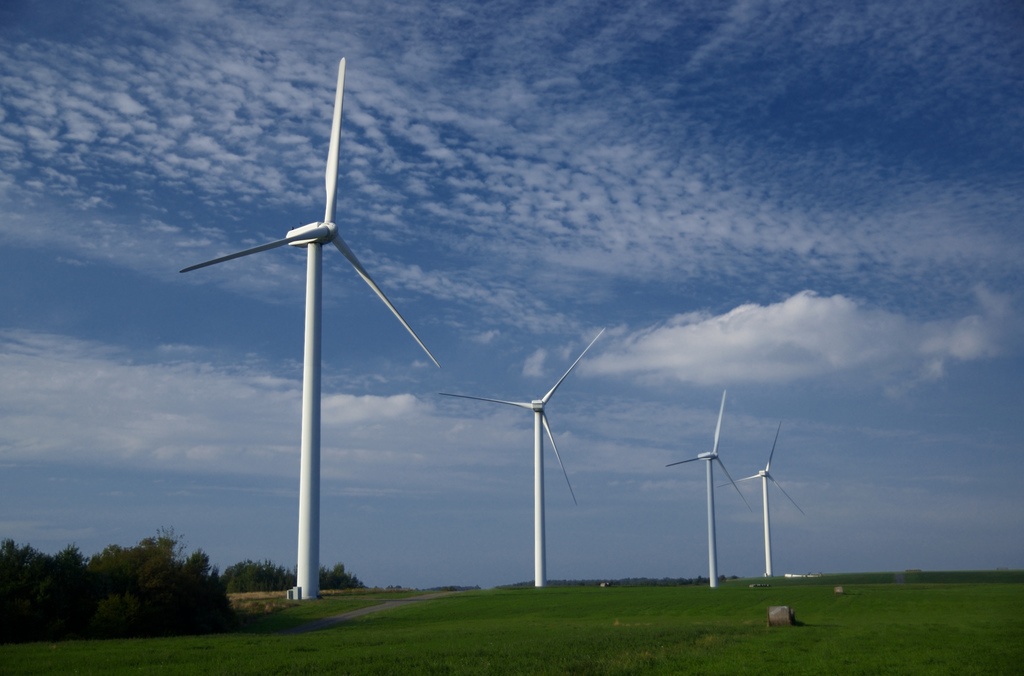 Contrary to popular belief, the “greenest” energy may not come from solar and wind farms. Who knew fracking could be considered a clean energy source?

The UK-based Telegraph has published the details of a new study that ranked hydraulic fracturing (fracking) above renewable energy options in terms of environmental friendliness.

The study was conducted by former advisor to the British government and current University of Cambridge Professor David MacKay, who considered each technology’s impact using six criteria, including land use, height, visual impact, and traffic generated.

The research rated three types of power generation according to their environmental impact — wind, solar, and shale gas extraction — and the results were surprising, to say the least.

Shale gas extraction scored exceptionally well, as the study found it makes a significantly smaller impact on the land above ground than the alternatives. On the other hand, both wind and solar power plants require large amounts of land and create massive visual obstructions for miles around.

Wind turbines in particular scored poorly for generating truck traffic, as they require the highest volume of trips related to maintenance and production to each site. To be fair, the setup and logistics of each of these operations require heavy plant traffic, which can kick up dust and pollute the air — necessitating effective dust control solutions. But we’ll cover that later…

So What Is Fracking?

According to Live Science, fracking is the collection of oil or natural gas from one to two miles beneath the surface. A drill travels vertically through the ground until the desired depth is reached, then curved 90 degrees until horizontal.

A solution containing mostly water is then pumped into the well at high pressure to fracture the rock. The released oil and gas are then brought to the surface along with the flowback water.

Fracking is seen by its supporters as a clean source that provides the essential energy needed to light and heat our homes. It also reduces our dependence on oil bought from fluctuating world markets and questionable political regimes. On the other side of the fence, opponents say the process can pollute drinking water and release methane, a greenhouse gas, into the atmosphere.

How Could Fracking Be Improved?

Drilling for shale gas is not without its risks, but the process can and should be handled with the greatest of care for the environment. Legislation is patchy across the United States, with only some federal legislation and wide variations from state to state.

The most responsible way forward, then, is to take a best practice approach, which will minimize the chances of accidental pollution and answer the critics voicing environmental concerns. Midwest Industrial Supply, Inc. specializes in Environmental Compliance Support, not only helping to ensure operations meet local, state, and federal guidelines, but also setting the bar high for self-regulation.

Midwest can also help eliminate the already minimal above-ground impact of a shale gas operation. All those trucks coming in and out of a green field site is going to send dust flying in dry weather and churn up mud in the rainy months.

One of Midwest’s easily applied soil stabilization products, SF2, could be just the thing to keep the trucks rolling without impacting air quality, no matter what the weather’s like.

Shale gas has long been seen as the bad guy of the energy industry, but the tide just might be turning. In the right hands, fracking can be a safe and reliable source of energy that reduces America’s dependency on the Middle East for oil, and that can’t be a bad thing.

However, like any industrial process, there are risks that must be carefully managed. With the help of products and services like the ones offered by Midwest, shale extraction can establish itself as the preeminent clean energy source in the domestic market.