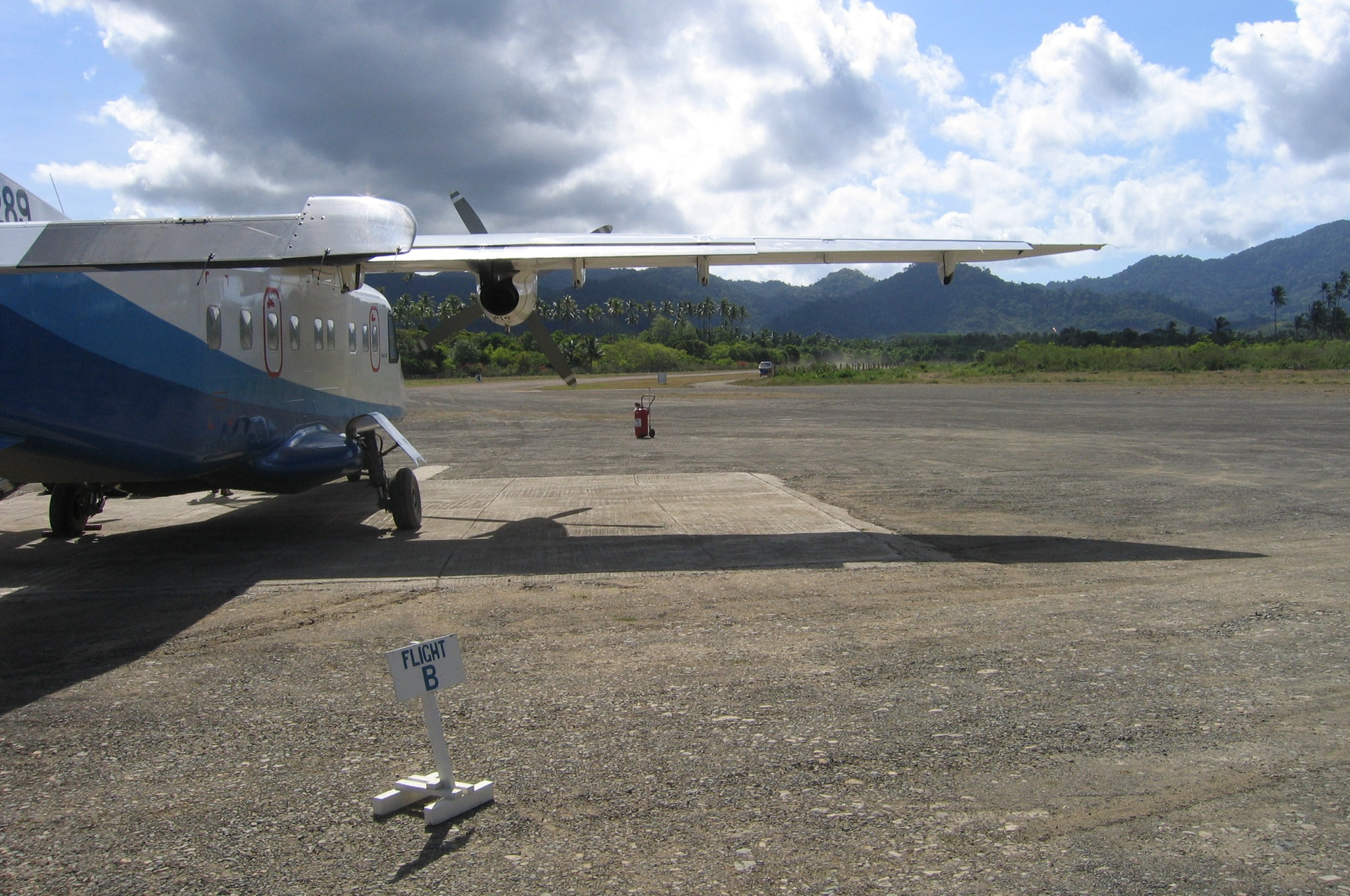 Bill Chapple, former Project Manager for the Government of the Northwest Territories (GNWT), explains how Midwest has saved the local government millions of dollars while improving the safety of pilots and their aircraft.

Tasked with the design and construction of remote airports in Canada’s Northwest Territories, the now-retired Bill Chapple has overseen the implementation of 13 new gravel runways over the past 20 years. Chapple first turned to Midwest Industrial Supply, Inc. in the 1990s for a safe and inexpensive system for maintaining these runways. Here’s how Midwest’s EK35® changed the game for Chapple and the GNWT, according to the project manager himself.

“Building gravel runways is much like building a house — the foundation has got to be done right,” says Chapple. “In many of the remote communities with runways, gravel is hard to come by and has to be crushed on site or brought in on barges in order to be usable for constructing and maintaining the runway surface.”

These material and transportation costs alone set back the GNWT approximately $1.5 million per runway, as the rock would be crushed during the summer, moved over the ice roads in winter, and finally laid in place the following spring and summer.

But unfortunately, “with each takeoff and landing, and every rainstorm and freeze, the runway surface would lose the finer gravel and leave marbles in its place,” Chapple told us. “The loss of gravel on these airstrips not only proved costly to replace, but also posed a safety hazard for pilots and their aircraft.”

Looking for the Answer

Pilots would often cite concerns about the marbling on these runways, says Chapple, and “some even refused to land at airports that were under-maintained.” Clearly, Chapple and the GNWT needed a proven, reliable system for maintaining these gravel runways — and Midwest’s EK35 exceeded their expectations.

“We quickly realized that it would solve all of these maintenance issues,” Chapple said of the dust suppressant. That’s because “EK35 binds the gravel together into a pavement-like surface and stabilizes the base of the runway when applied during construction or even in the course of regular maintenance,” thereby eliminating dust during takeoffs and landings while reducing airplane maintenance costs.

It wasn’t long before the pilots themselves began to take notice. “Pilots and airlines began to request EK35 by name,” Chapple says, “because they knew that smooth, EK35-treated runways meant less damage to planes, safer flights, and smoother landings.”

For Chapple and the GNWT, Midwest quickly became the only option. “By 2000, we were using EK35 throughout the Northwest Territories — and by 2005, we stopped budgeting for the crushed gravel projects altogether.”

“We literally haven’t crushed gravel for any of our runways since we started using EK35,” continues Chapple. “Now, we’re spending a couple hundred thousand dollars for each runway over a ten-year period instead of $1.5 million per year.”

Despite his retirement, Chapple is confident that EK35 will remain a staple in GNWT’s future projects. “The truth is that EK35 has been a sneaky x-factor for the GNWT. It’s an easy solution to the tricky problem of maintaining gravel runways in some of the most remote communities in Canada.”

For more details on how Midwest helped the GNWT, read Chapple’s full testimonial.