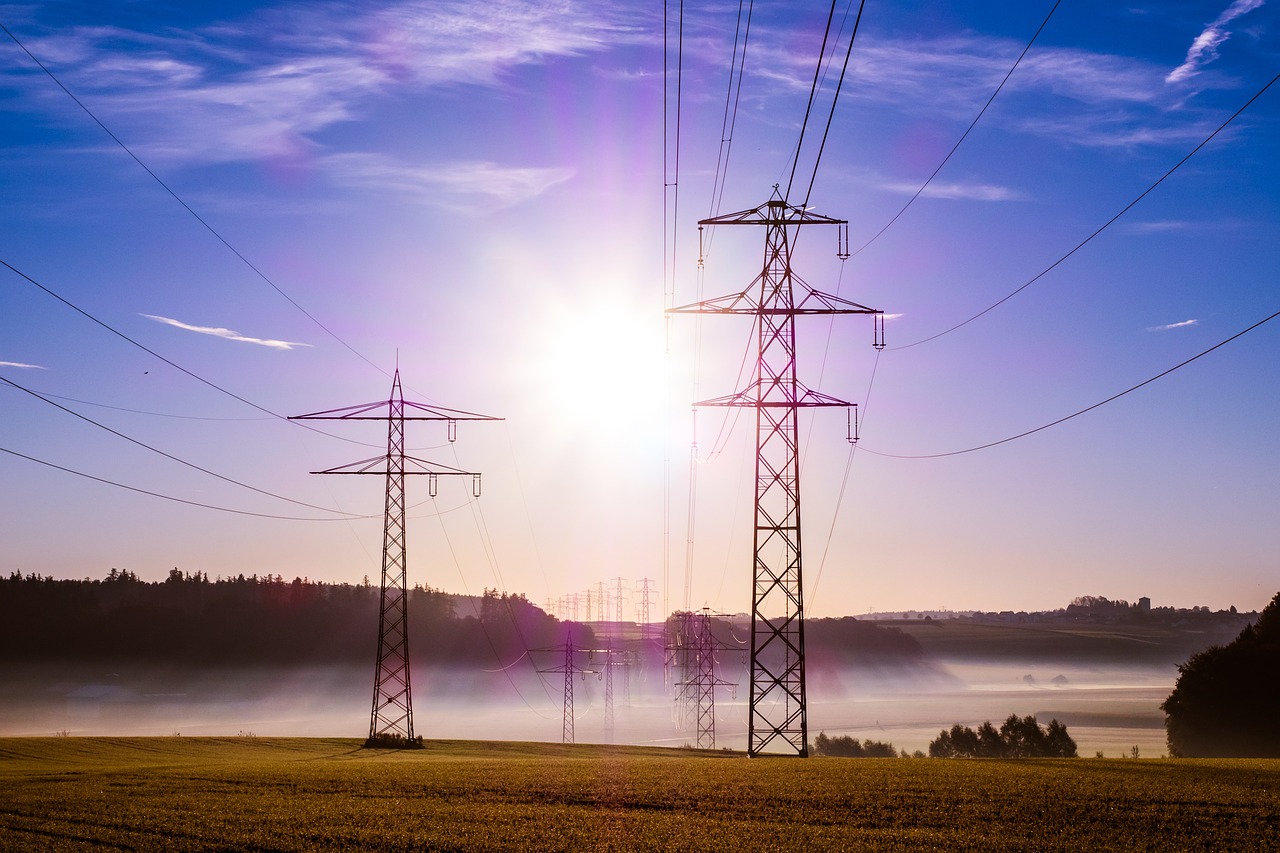 It’s easy to take electricity for granted, but the infrastructure needed to support your 24/7 access to light, heat, and energy is downright astounding.

We all know that sinking feeling when darkness suddenly envelops your house in the middle of a storm. Yet most of the time we don’t think twice about the electricity flowing through our homes. Only when we are painfully aware of its absence might we consider just what it takes to power the entire United States. To help give our amazing electrical grid the credit that it’s due, here are eight interesting facts you may not know about the system. 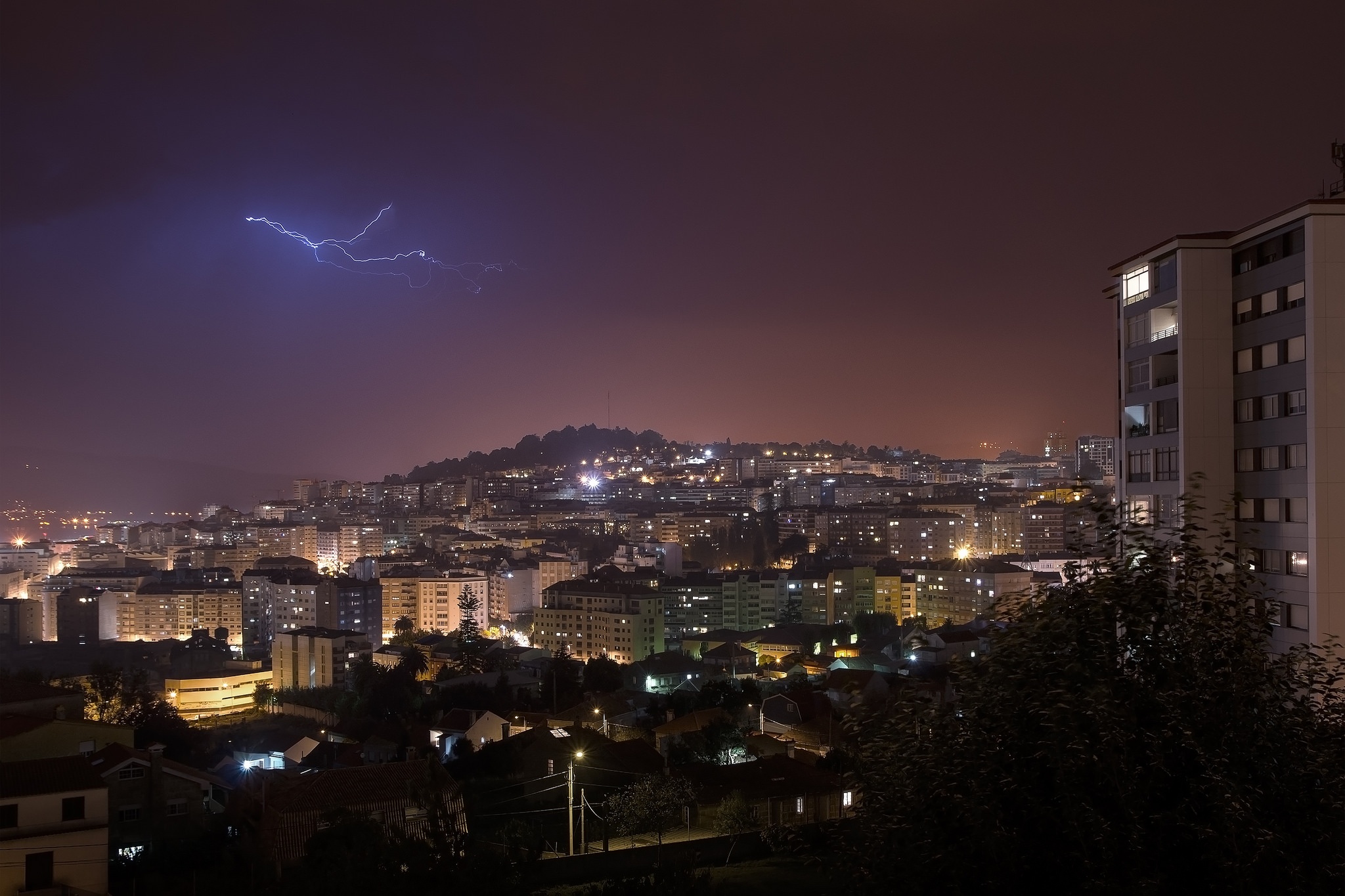 Bringing electricity to the more than 318 million people living in America requires a lot of power lines: 450,000 miles of them, to be exact, according to Energy.gov. These lines are the veins that convey electricity from a complex network of power plants and transformers where the energy is generated to our homes and businesses.

The first commercial power grid, called the Pearl Street Station, was launched by Thomas Edison in lower Manhattan in 1882. The offices of the New York Times were some of the first customers of Edison’s electricity. By the early 20th century, there were more than 4,000 individual electric utilities around the country, as the EIA explains, creating a highly inefficient system that stuck around until the utilities agreed to interconnect their transmission systems following WWII.

3. The Makeup of the Grid

While there are many causes of power outages, severe weather comes in at number one, costing the U.S. economy up to $33 billion a year. Particularly storm-heavy years can run even higher totals: it’s estimated that Hurricane Ike of 2008 wreaked havoc with a price tag as high as $70 billion, while Superstorm Sandy of 2012 came in at close to $52 billion.

As impressive as American electrical grids are, they’ve been around for sometime, which means that near constant upgrades are required to meet the country’s growing electricity demands. The Recovery Act of 2009 enabled the U.S. government to invest $4.5 billion to modernize the aging grid, funding 10,000 automated capacitors, 7,000 automated feeder switches, and 15.5 million smart meters.

In an effort to make our power grid more resilient and reliable, the U.S. is turning to synchrophasor technology. These are small monitoring devices that record data on the health of the grid 30 times per second. This info helps grid operators more clearly address problems in the system, reducing power outages while also helping integrate green energy sources into the grid.

Grid security is a major concern for the United States government today, as more than $100 million has been invested into America’s power infrastructure to make it more resilient in the event of a cyberattack. In 2011, the Department of Energy released its Roadmap to Achieve Energy Delivery Systems Cybersecurity, outlining a ten-year strategy to bolster our grid’s security.

The government has started looking toward microgrids to improve both the reliability and resiliency of our energy delivery system. These localized grids use smart technologies and integrate a variety of energy resources (like solar panels and backup generators) to operate autonomously from the larger systems. This means they’re still available to provide power during outages and storms, making them incredibly valuable in the event of volatile weather.

9. Where it All Comes from

39% of the electricity consumed in the United States comes from coal, and 27% from natural gas. So for as long as we keep turning the lights on, the operations that produce these resources will need to as well.

And when those operations look to become more affordable, more efficient, and cleaner, they turn to Midwest Industrial Supply, Inc. For more information on how we help these companies keep the lights on, check out some of our industry pages.