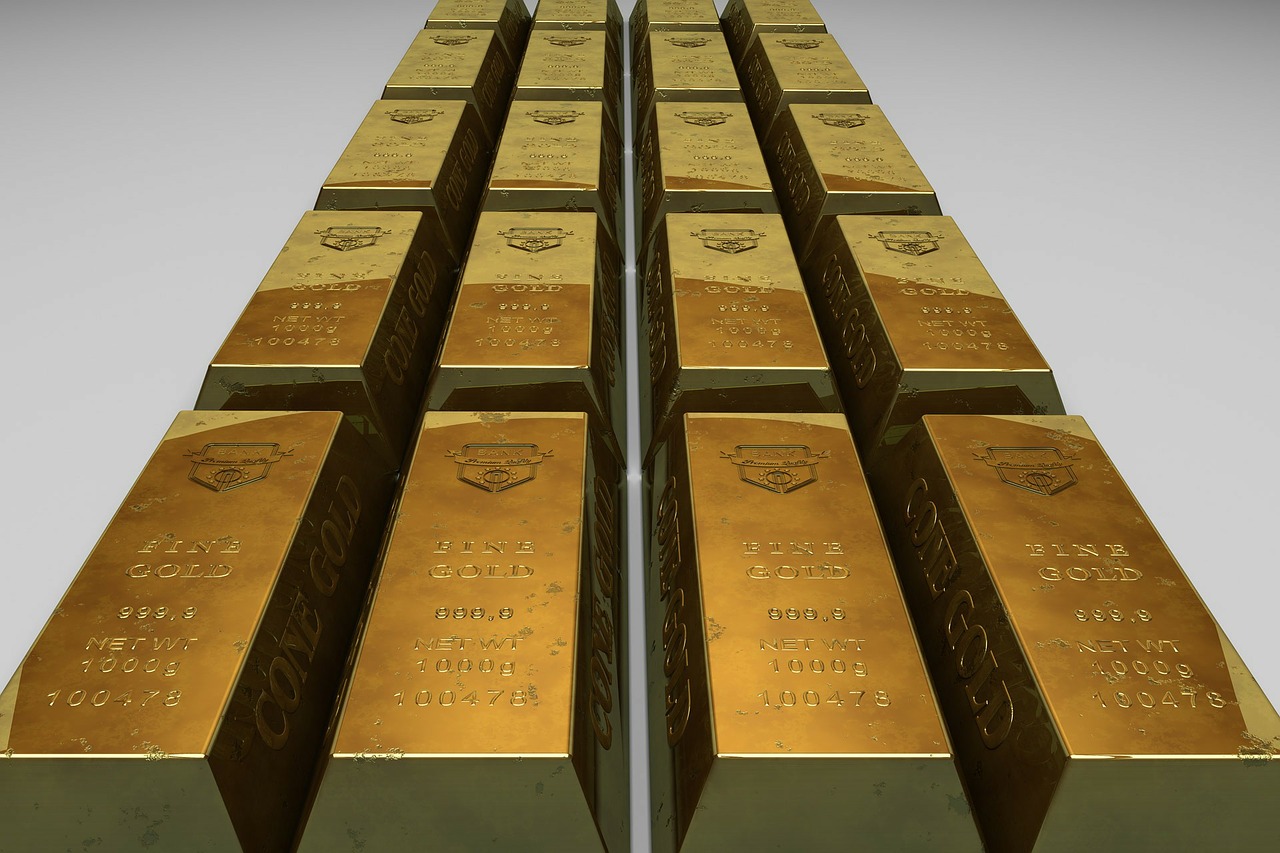 In the midst of major financial chaos around the world resulting from the UK’s “Brexit” vote, the price of gold has surprisingly skyrocketed.

Wary investors have taken a generally conservative approach to financial decisions in the aftermath of Britain’s planned exit from the European Union. But the subsequent destabilization of international financial markets hasn’t stopped one precious metal from enjoying a huge spike in interest. That’s right: the price of gold has soared more than 25% this year and is trading at more than $1,330 an ounce — its highest number in nearly two years, according to CNN.

So why is gold doing so well while other investments take a nosedive? Because, quite simply, gold is one of the most stable investments in the commodities market, and thus, its value often spikes in times of intense market upheaval.

More specifically, investors typically rally around gold when major government decisions threaten to affect the overall health of domestic economies. For example, in 2011, following the United States’ decision to default on its debt, gold reached an all time high of nearly $1,900 per ounce. Seizing on this trend, savvy investors bet big on gold in the leadup to the Brexit referendum. For one, George Soros bought the gold mining operator Barrick in the first quarter of 2016, accordin to Financial Post — just as talk of Brexit was beginning to heat up. Furthermore, hedge managers Ray Dalio and Jeff Gundlach have also been bullish on gold for sometime now.

“The market’s fearful reaction has made Brexit the most stressful event investors have seen since the Lehman Brothers bankruptcy in September 2008,” said David Beahm, chief executive of Blanchard and Co., in an interview with MarketWatch. “This is a major negative for global markets, [yet] gold is positioned for long-term price growth” as a result.

With big investors betting big on gold, refineries are likewise enjoying renewed interest and investment in their operations. Take, for example, the largest gold mine in all of Colorado: the Cripple Creek & Victor Gold Mining Company. Having produced 5 million ounces of gold over a nearly 30-year period, the company hasn’t expanded their operations in nearly two decades. However, taking note of gold’s promising outlook for 2016 and beyond, the company recently began pursuing approval from the state to extend the facility’s boundaries and launch underground mining activities, as The Gazette reports.

With gold in such high demand, it’s never been more important to ensure that the mining process is both efficient and environmentally sound. Midwest Industrial Supply, Inc. offers a range of award-winning underground mining road dust control solutions that are proven to reduce fugitive dust levels at precious metal and mineral mines.

To name one example, Midwest’s Envirokleen® product is a synthetic solution that employs a patented formula to create pavement-like strength on industrial roadways, while simultaneously preventing fugitive dust from escaping into the air. In addition, Midwest’s experts work closely with mine operators and managers to develop customized designs for each specific site, optimizing the efficiency and effectiveness of the product’s application.