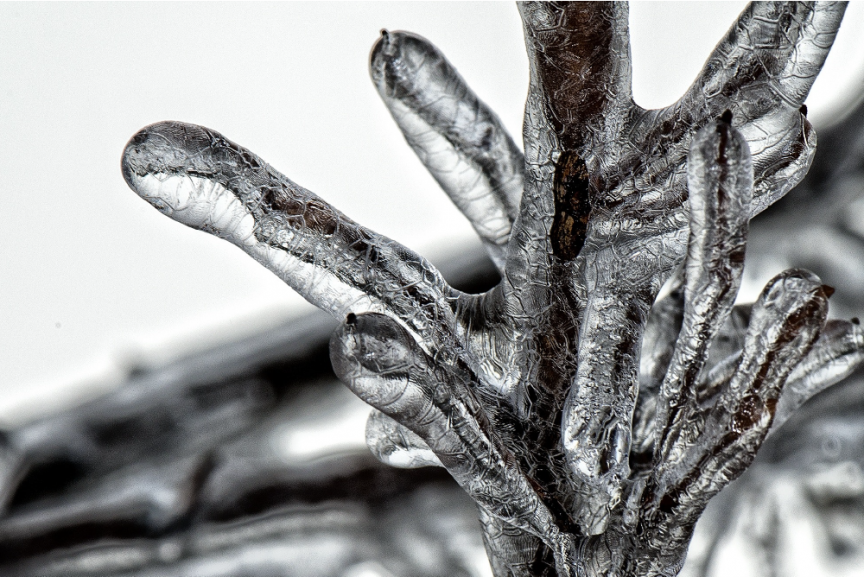 The Massachusetts Bay Transportation Authority has invested more than $100 million in improved equipment and other technology to prevent weather-related delays during its notoriously cold winters.

After a record-shattering 108.6 inches of snow fell on Boston during the winter of 2014-2015, the Massachusetts Bay Transportation Authority and its commuter rail operator Keolis Commuter Services devised plans to protect its trains from delays caused by heavy ice and snow. Massachusetts Secretary of Transportation Stephanie Pollack announced to a local newspaper that these plans had been borne out through an investment by the state of more than $100 million in stronger equipment, switch improvements, and de-icing solutions.

Fortunately, the winters of 2016 and 2017 were relatively mild, with total snowfalls between 40 and 50 inches each year. After last winter ended with four nor’easters in three weeks, however, Bostonians know that they’ll need to stay on their toes as soon as the temperatures drop. With the next winter quickly approaching, the MBTA’s huge investment in a winter-proofed transit system will soon be put to the test again.

Where Did the Money Go?

After the record snowfall in 2015, the MBTA purchased 52 snow removal tools. Among these tools were ten “snow fighters,” large machines that roll along tracks to push away drifts. To protect tracks from ice, the MBTA also outfitted rail switches with heaters and installed new traction motors on trains to help them better handle severe winter weather. The MBTA also plans to designate standby mechanics to handle stalling locomotives and any other equipment problems that may arise.

The MBTA has been adjusting and improving upon its winter weather strategies ever since that historic winter — and with its systemic improvements, it’s confident that it’s ready for any challenge. “We know that winter can be a challenge here in Massachusetts,” Keolis Commuter Services General Manager David Scorey said earlier this year. “With all of the investment in extra equipment, with all of the planning activity, with all of the exercises we’ve run, I can tell you we’ve never been more ready.”

Banish Ice and Snow from Your Railways

While its efforts to protect its infrastructure from the elements are laudable, many of the MBTA’s preparations are still very reactive. At Midwest Industrial Supply, Inc., we’re proud to partner with transit systems across the country like the MBTA to provide efficient, proactive solutions to weather-related delays.

Our patented anti-icing products such as Zero Gravity Third Rail® can withstand heavy precipitation and temperatures as low as -70 °F, reducing the need for frequent re-applications and preventing costly damage to your system’s power supply. Non-corrosive and biodegradable, they’re a proven, environmentally friendly solution to your transit system’s needs for this coming winter.

With another rough winter likely in store, the MBTA can’t afford to let its infrastructure suffer through another season of delays and incidents. If your city’s mass transit system is facing similar problems, Midwest can provide a solution that’s tailored specifically to your needs.