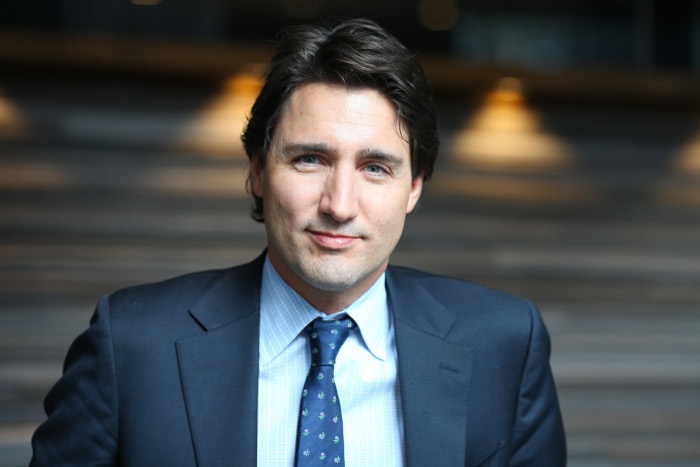 Canada is still buzzing after Liberals swept last Monday’s election, taking both Parliament and the Prime Minister’s seat. The party’s platform of internal investment and tax cuts struck a chord with Canadians weary of sluggish growth under Conservative leadership.

Canada’s Liberal Party has achieved a stunning victory in this year’s federal election, surging from third place to defeat both the New Democrats and the incumbent Conservative government.

The Liberals, whose future was uncertain following an embarrassing defeat in the 2011 elections, will have little trouble getting straight to work on their campaign promises. With a 184-seat majority in the House of Commons, the Party has avoided the need to build a coalition government.

Led by Justin Trudeau, the son of former Prime Minister Pierre Trudeau, Liberals centered their campaign on investment in physical infrastructure, promising to double spending on transportation, social infrastructure, and energy initiatives. Trudeau spent time campaigning in rural areas, where much of the economic activity is provided by heavy industry and agriculture, reports the CBC.

CNBC notes that unemployment is sitting above 7%, as Canada’s economy has been significantly deflated by the global drop in oil prices. This deflation has been especially evident in the more sparsely-populated provinces. In light of such regional challenges, concerns about transit infrastructure have come to the fore of public debate.

In Western and Northern Canada, where many regional hubs are only accessible by boat or plane, the integrity of transit infrastructure is extremely important. Airports and runways that are crucial drivers for local economies are often far from natural sources of aggregate — for that reason, a great many of them are gravel or earthen-based.

In the Northwest Territories, more than 75% of all airports are gravel, according to the regional DOT. While these runways are just as effective as paved ones, they also require regular maintenance.

Proper maintenance of these facilities is crucial for local economic activity, and regional governments will be buoyed by the stimulus announced in Ottawa. Operators will need to seek cost-effective and environmentally conscious solutions for upkeep and expansion, since many of these hubs will be used to transport goods and labor for other projects.

These solutions can demonstrably cut costs while simultaneously increasing stability, making them a strong choice for Canada’s regional air infrastructure as it builds for the future.

Best of all, Midwest’s products have little environmental impact. Our Fines Preservation Program for gravel runways utilizes Envirokleen®and EK35®, both of which are Boeing certified and EPA approved, with Envirokleen certified by BNQ. Made from non-toxic compounds, they represent an ecological solution that will save taxpayer money and allow Canada to focus on what matters most: its economic future.