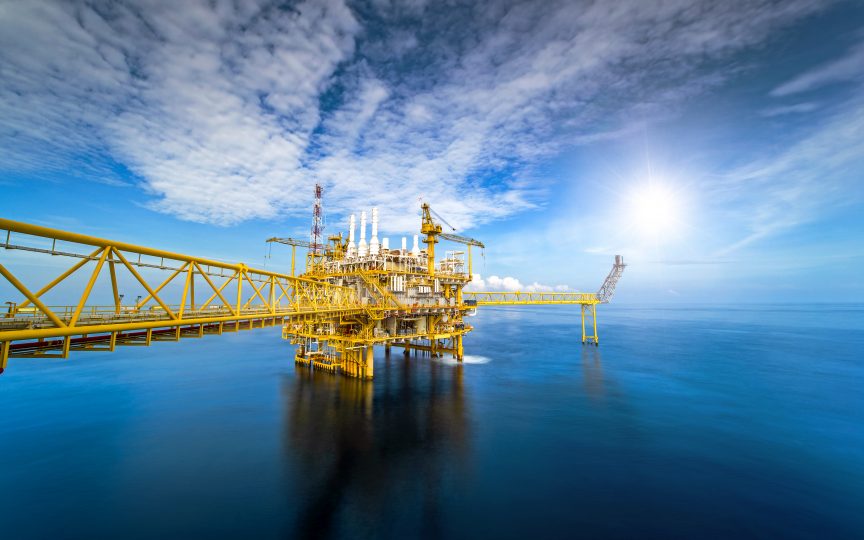 As private companies and international regulators prepare to open the ocean floor to mining, decision-makers should consider how they can maintain safe, environmentally friendly operations.

While the ocean floor might be out of sight for mining companies, that doesn’t mean it’s out of mind. On the contrary, mining companies have long considered what rich deposits lie on the ocean floor just waiting to be harvested by those innovative enough to reach them. Since at least 1868 — the year scientists pulled a deposit of iron ore from the ocean floor off the northern coast of Russia — people have been interested in mining what riches the deepest parts of the ocean has to offer.

More than a century later, it looks like mining companies may finally have their chance. As the technology needed to carry out seabed mining, the venture capital required to fund it, and the regulations called for to guide it all come to fruition, interested corporations are gearing up for mining in Earth’s final frontier. However, as decision-makers prepare for this new era of mining, they should be looking for ways to invest in environmentally sustainable solutions to support ocean floor mining.

So far, one of the major obstacles to ocean floor mining has been the lack of regulations governing it. While countries have had the freedom to dictate how industrial activity should proceed in their own territorial waters, they’ve had to wait for widespread approval of regulations and permitting processes for international areas. What makes potential international mining zones so attractive, however, is the widespread agreement that they’re more resource-rich than all of the continents put together.

The United Nations is helping to put those regulations into place. Through an affiliated but autonomous organization known as the International Seabed Authority, 168 member states are working toward a shared Mining Code that will govern everything from protecting the environment to permitting areas for extraction. However, the ISA’s guidelines are a work in progress, even as major corporations work on developing the technology and organizing the capital needed for seabed mining.

Working Hand in Hand with Scientists

One of the ISA’s primary concerns — and one of the major reasons that ocean floor mining has been so slow to take off — is the uncertainty surrounding its environmental impact. While a limited number of tests have attempted to understand what effect mining will have on fragile seabed ecosystems, scientists generally acknowledge that there’s still a lot they don’t know about the topic.

Accordingly, the ISA is committed to working with marine experts and industrial stakeholders to figure out the most sustainable way forward. By soliciting advice from scientists who have been studying these ecosystems for decades, the 168 member states of the ISA hope to minimize the effects of ocean floor mining even while taking advantage of increasingly valuable rare Earth mineral deposits.

As the international community prepares for the future of seabed mining, decision-makers at the regulatory level and in the private sector must continue to focus on maintaining safe and effective mining operations above sea level. Until seabed mining is shown to be economically and environmentally feasible, protecting mines and workers on land remains a leading priority.

Mining companies have turned to Midwest Industrial Supply, Inc. for decades all of their industrial needs. With a focus on cutting-edge, environmentally-safe mining products, the team at Midwest has helped organizations across the industry stay regulatory-compliant while cutting costs and boosting efficiency. If you’re looking to invest in the next generation of mining products, reach out to Midwest today.