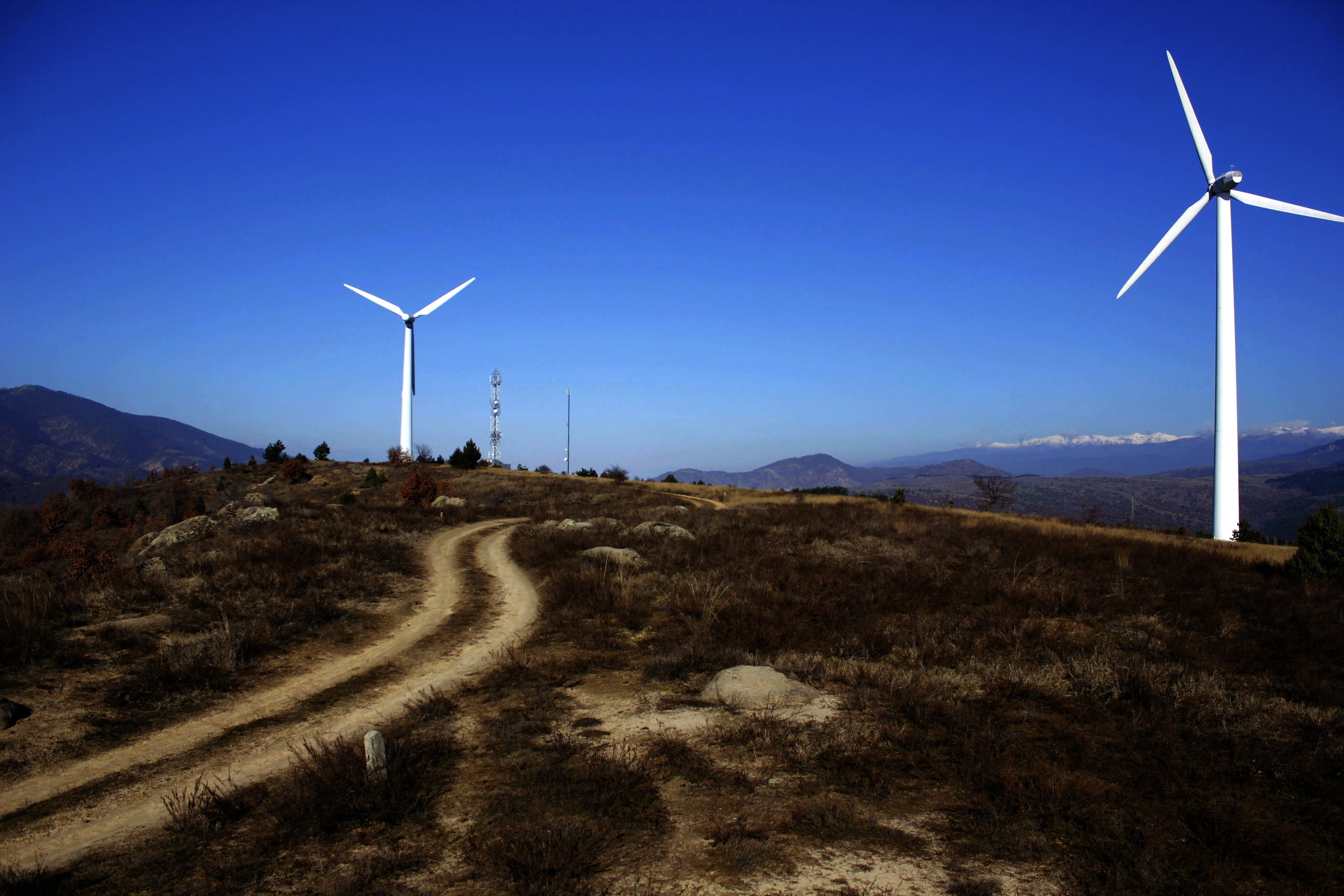 We’re making bigger and bolder steps in the field of renewable energy every day — but there’s no way we’d be where we are now without a strong foundation of innovation.

Even as the energy industry depends on all-important fossil fuels to produce the electricity our modern society needs, exciting new innovations in alternative energy are pushing the envelope in a different direction.

In countries like Germany and China — both world leaders in solar power use — alternative energy sources provide a significant percentage of the electricity that powers the national infrastructure, as Energy Transition explains. And the rest of the world is taking note, as investments in alternative power sources continue to increase in countries around the globe, from developing nations to established world powers.

And yet, for alternative energies to become a truly viable option alongside traditional sources, a strong technological base needed to be firmly established. Two inventions in particular formed that base: solar panels and modern wind turbines.

Solar panels, or photovoltaic (PV) panels, produce power by converting energy from sunlight into electricity, according to LiveScience. The panels themselves are composed of many small, interlinked units of PV cells made of semi-conducting metals like silicon, which are then manipulated to create an electric field. When the photons from sunlight displace the electrons of the electric field, conductive metal plates along the sides of the cells collect the electrons and transfer them to wires, at which point the electrons can flow like any other source of electricity.

Experience explains how, while the first indication of the sun’s energy-producing potential came in 1876, modern solar panels weren’t truly born until 1953 when Calvin Fuller, Gerald Pearson, and Daryl Chapin invented the silicon solar cell. The first commercial solar cells came to market in 1956, and innovations to the model continued throughout the ensuing decades.

In 1986, Kyocera became the first company to mass-produce multicrystalline silicon solar cells using the casting method, which is the most commonly used process for producing solar energy today. Recent years have seen record-setting quantities of solar power produced, as China, Germany, the U.S., and others have begun to emphasize PV as an integral source of energy.

Modern wind turbines harness the natural kinetic energy of the wind to produce electricity, according to Explain that Stuff. The model is relatively simple: when wind blows and turns the turbine’s rotor blades, the captured and converted kinetic energy turns a central drive shaft, which converts said energy in an internal generator into electricity. The electric current from the generator then flows to a substation, where it is converted to commercially viable electricity for commercial and residential use.

While turbines and windmills have been around since ancient times, the first electricity-producing wind turbine was invented in 1888 by Charles F. Brush, as Third Planet Windpower explains. Highly similar devices were used on a small scale to produce power solely for remote areas until the 1970s, when oil shortages forced the U.S. to pursue alternative sources of energy on a larger scale.

Research and development of wind energy technology has since flourished in this country and around the world, as NASA and the U.S. Department of Energy contributed to major advancements and implementations of the technology throughout the 1980s. California in particular has found great success in its use of wind turbines, and Denmark produced a whopping 42% of its total electric output in 2015 from wind turbines, according to the Guardian.

Along with their self-sustaining properties, the greatest benefit of utilizing alternative power sources is their low-level impact. By and large, these methods produce little to no byproducts in need of disposal, no costly resources are required to fuel the operation. That said, any type of large scale energy production comes with a flurry of industrial activities, which can have an effect on the surrounding ecosystem and communities.

To keep operations using PV panels and wind turbines as green as possible, industry leaders look to Midwest Industrial Supply, Inc. In turn, Midwest offers dust control and soil stabilization solutions for wind and solar operations, which keep open areas dust free, workers safe, the environment unaffected, and operational efficiency at top levels. With Midwest, the only thing alternative energy producers have to worry about is the sun and the wind — and let’s just say we’re confident those resources will be sticking around.