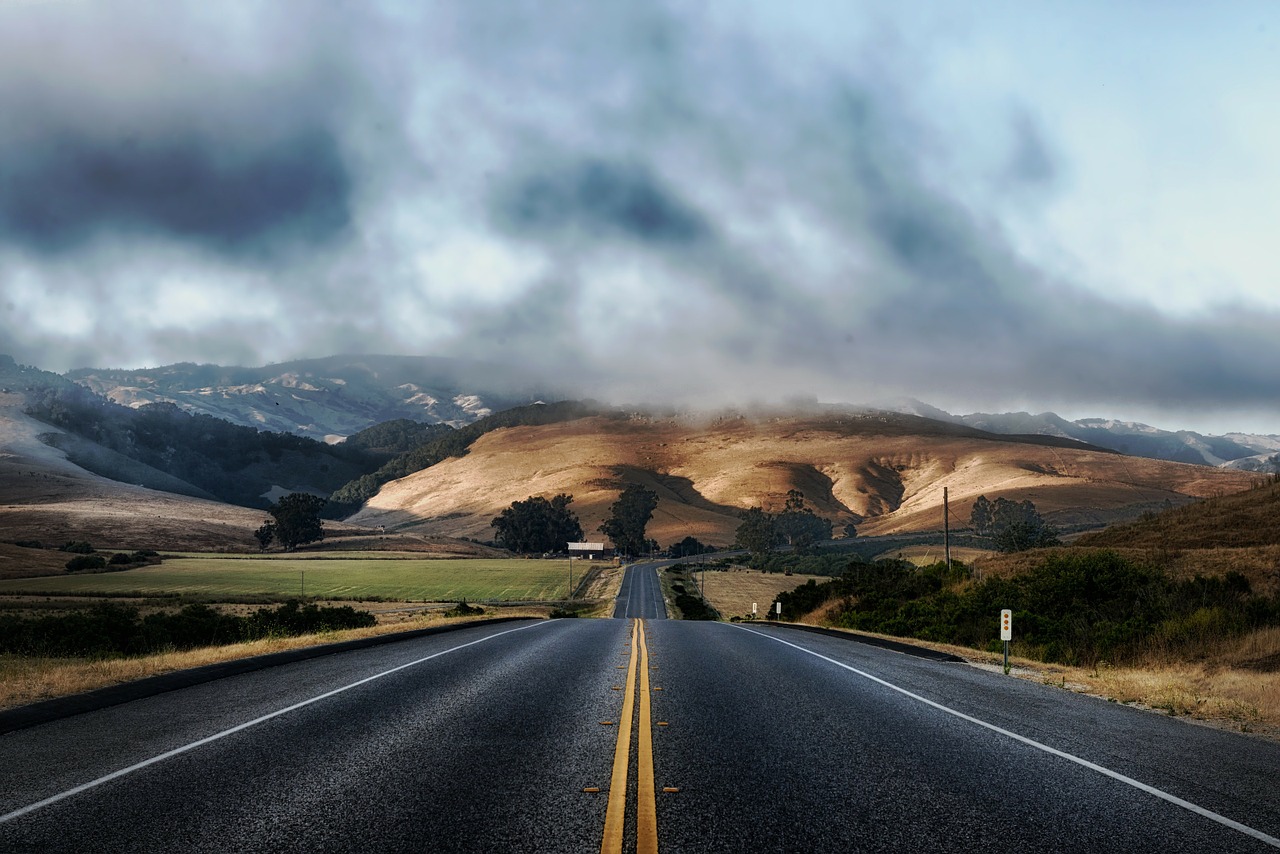 60 years after it first debuted, travelers still rely on the U.S. Interstate Highway System to get from point A to point B.

When President Dwight D. Eisenhower signed the Federal Aid Highway Act of 1956, he couldn’t have anticipated that he would be laying the foundation for the greatest public works project in United States history. The U.S. Interstate Highway System has proven to be one of America’s greatest investments, creating thousands of jobs and connecting the country through a vast network of high-speed roadways.

President Eisenhower prioritized the creation of an interconnected highway system shortly after taking office. Having served in World War II, Eisenhower became familiar with the German highway system, the Reichsautobahn, and was inspired to create a similar system in the United States. The President believed that a network of interstate highways would make coast-to-coast transportation more efficient and relieve traffic congestion, and further, that it would provide Americans with accessible evacuation routes in the event of nuclear war with Russia.

After garnering public support for the highway project, Eisenhower signed the bill into law on June 29, 1956. Subsequent construction of the $26 billion Interstate Highway System was funded by the institution of a federal three-cent-per-gallon gasoline tax. All 41,000 planned miles of highway were finally completed 35 years later, with several expansions to its original blueprint coming soon after.

The U.S. Interstate Highway System currently spans 47,856 miles, with roadways running through all 48 contiguous states as well as Alaska, Hawaii, and Puerto Rico, according to The Office of Highway Policy Information. The highway system services an impressive 25% of all vehicle travel in the United States, according to a report by national transportation research group TRIP.

Major routes along the interstate system are assigned even or odd numbers corresponding to their cardinal direction. Routes that run north to south are assigned odd numbers, while routes running east or west have even numbers. The longest interstate route is Interstate 90, which spans 3,021 miles from Boston to Seattle.

While the U.S. Interstate Highway System has proven to be a worthy investment, a recent report by TRIP details the need for increased funding to support its maintenance and development. According to the report, the U.S. Department of Transportation found that the U.S. is only investing 61% of what’s needed for annual highway repairs and updates. According to Wired, the annual funding gap could increase to roughly $86 billion by 2030. In response to this deficit, in December 2015 Congress signed the Fixing America’s Surface Transportation Act (FAST Act), which will provide a total of $305 billion in highway funding through 2020.

According to the study, unpaved roads require rapid, repeatable, and cost-efficient management strategies to maintain their integrity and to ensure the safety of the vehicles that travel over them. And for those strategies, road operators often look to Midwest Industrial Supply, Inc. And with 40 plus years of experience in maintaining the structural integrity of unpaved roads with patented surface stabilization solutions, it’s not hard to see why.

Whether paved or unpaved, this country’s roadways will always be a symbol of American ingenuity and strength. Contact a Midwest representative today, and ensure that your unpaved roadways continue to perform to this high standard.