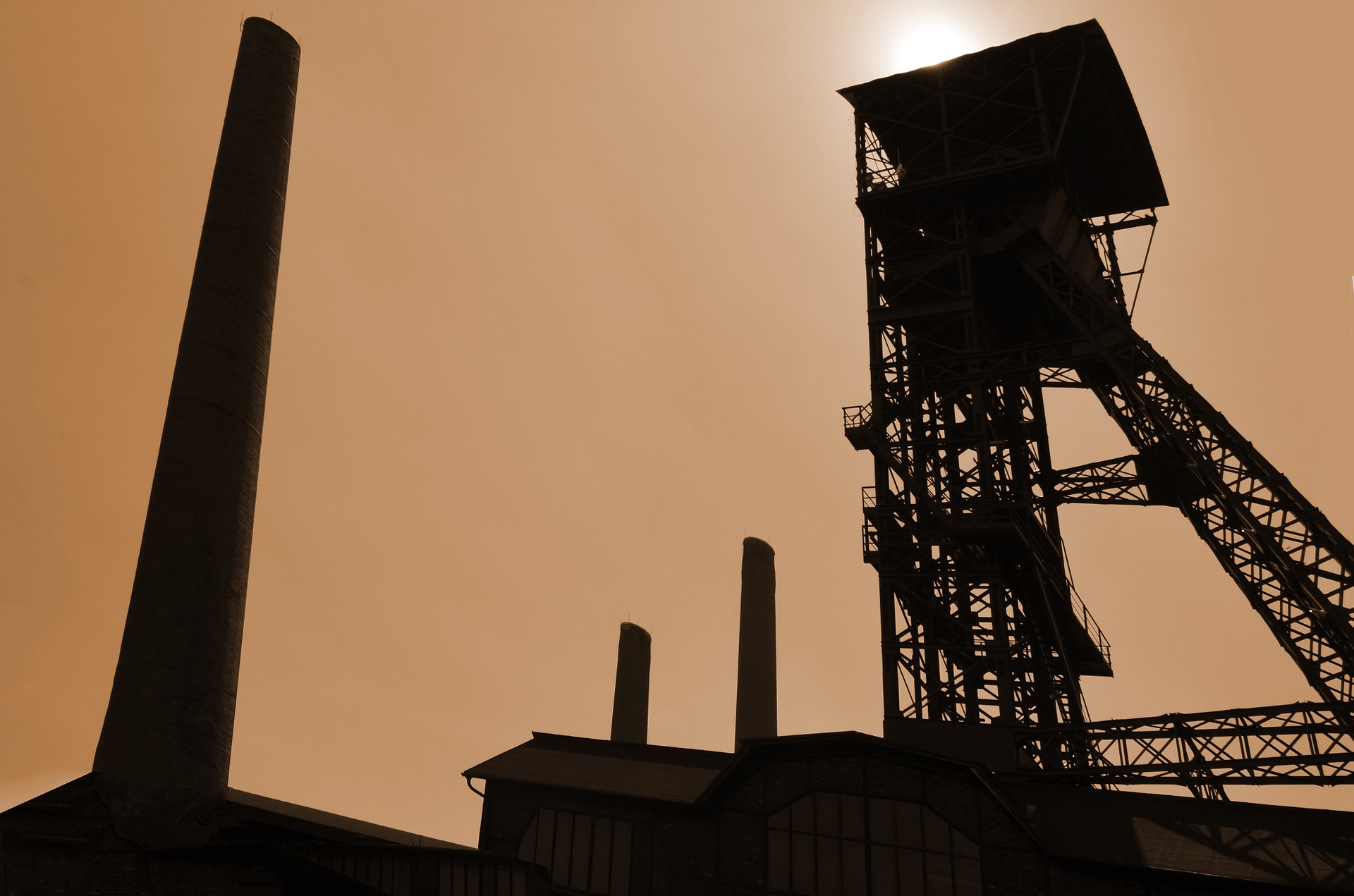 The Mine Safety Health Administration recently reported that mining POVs are at an all-time low.

For the first time since the Mine Safety Health Administration (MSHA) began reforming the Pattern of Violation (POV) stipulation in the Federal Safety and Health Act of 1977 (also known as the Mine Act), no mines in the U.S. are eligible for POV notices. This is a major victory for those in the mining industry dedicated to the continued, safe operation of mines across the country.

A Need for Change

The POV statute — section 104(e) of the Mine Act — was put in place by Congress to ensure that mine operators comply with health and safety regulations, and thus protect the well-being of miners. According to an MSHA news release, S&S violations are any that “contribute to a safety or health hazard that is reasonably likely to result in a reasonably serious illness or injury.” The POV statute dictates that mines that receive a POV notification are required to cease and desist all operations until the violation is handled.

Despite the rule’s purported aim, no POV notices were actually served until 30 years later. After an audit of the POV provision by the U.S. Department of Labor’s Office of the Inspector General, lengthy reforms began in 2010, concluding with the publishing of a final rule on January 23, 2013. The final rule “simplifies the existing POV criteria, improves consistency in applying the POV criteria, and increases the efficiency and effectiveness in issuance of a POV notice.” All of these changes made it faster and easier to crack down on repeat offenders of S&S violations.

Among other provisions, the final rule does away with the requirement that the MSHA first issue a potential pattern of violations (PPOV) notice and allows them to issue a POV notice directly. The MSHA has also provided online tools to help the industry attack the issue head-on: a POV monitoring tool for mine operators to see if their mines are conforming to POV screening criteria, as well as an S&S Rate Calculator.

The availability of these online tools, coupled with the recent POV reforms, have led to significant improvements in mine safety since 2010. Between 2010 and 2015, MSHA data demonstrates a 40% drop in S&S violations for the 200 U.S. mines with the highest number of S&S issuances. The number of mines identified for POV actions dropped from51 in 2010 to just 1 in 2015, and as the MSHA confirmed on June 30, U.S. mines are now completely POV free for the first time. The POV reforms have been hugely effective so far, and the MSHA predicts that the final rule will prevent close to 1,800 injuries over 10 years.

This reduction in POV violations can be attributed to the continued dedication of mine operators to the safety of their workers. Midwest Industrial Supply, Inc. stands with these efforts, offering dust control products and coal pile management solutions to keep your operations safely within regulatory limits.

Midwest’s EK35® is an environmentally friendly product that reduces PM10 and PM2.5 emissions, contributing to a healthier environment for workers and surrounding communities alike. Likewise, our dust control solutions for material handling keep employees safe by minimizing airborne dust during loading, unloading, and transferring. In short, you can trust Midwest’s versatile solutions to keep your mining operations safe, compliant, and POV-free.