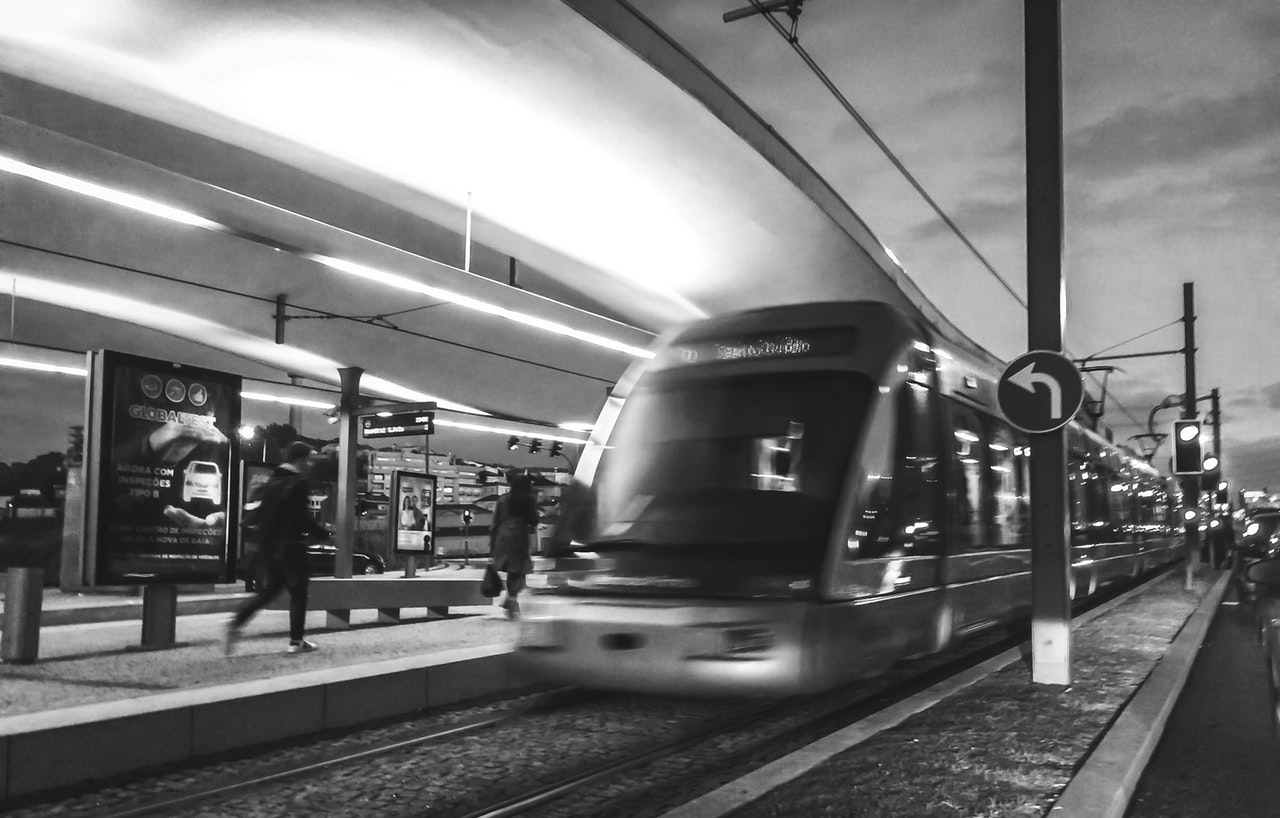 A proposed high-speed rail line between Houston and Dallas could stimulate economic growth throughout Texas and create new opportunities for the rail industry.

After several years of preparation, Texas Central Partners announced in August its decision to hire two prominent engineering firms, Lane Construction and Fluor Enterprises, to consult on the design and construction of a proposed high-speed rail line between Houston and Dallas.

“This underscores the attention the Texas Bullet Train has received from world-class firms, wanting to be part of a project that will revolutionize travel here and generate long-lasting local economic benefits,” Texas Central CEO Carlos Aguilar stated.

While it wouldn’t be the country’s first high-speed rail line, the Texas Central Railway would easily be the quickest. If completed, the train would shuttle travelers between Texas’ largest cities in as little as ninety minutes at speeds of over 200 miles per hour. The project is the latest in a spate of new rail proposals that are reinvigorating interest in the industry.

The project’s supporters argue that the rail line will stimulate economic growth, with some estimates projecting that it could generate as much as $36 billion for the state and local economies. In addition, the tax revenues it produces could be reinvested in infrastructure and public services, providing Texas with billions of dollars in much needed public funding.

Texas Central itself is committed to relying on local labor and resources throughout the project. It expects that the construction process will create over 10,000 jobs each year, some 1,000 of which will be permanent, and 25% of which will be based in rural Texas. Most of its building materials will be domestically sourced, and it plans to work closely with local vendors as the project progresses.

As the first privately funded rail project of its size in the United States, the Texas Central Railway could revolutionize American infrastructure. Its supporters argue that the project will inspire cities to partner with private companies to develop high-speed rail lines or simply repair, improve, and expand existing mass transit systems, providing the public with a modern transportation network at little cost to the taxpayer.

The project’s participants expressed their hope that the line will establish Texas as a leader in the rail and transportation innovation. “We’re eager to be part of the next generation of sustainable infrastructure,” stated Robert E. Alger, Lane Construction’s president and CEO. “The project will create benefits for generations to come while providing an innovative transportation alternative for Texas commuters.”

While construction on the Texas Central Railway won’t begin until the end of next year at the earliest, its operators should still begin devising maintenance strategies to ensure high performance throughout the year. With over 40 years of experience working with railroads and mass transit operators, Midwest Industrial Supply, Inc. has the requisite knowledge and expertise to provide reliable and cost-effective solutions for any transportation provider.

Our switch lubrication products like Glidex are designed to withstand heavy usage and extreme temperatures for as long as several months, greatly reducing the need for frequent applications and dramatically lowering maintenance costs. Similarly, our anti-icing agents such as Zero Gravity Third Rail® effectively prevent ice from forming on vital equipment, ensuring that your system continues to operate even in the harshest of cold climates. Whether you’re running Chicago’s L or Seattle’s Streetcar network, Midwest can work with you to develop efficient maintenance solutions.