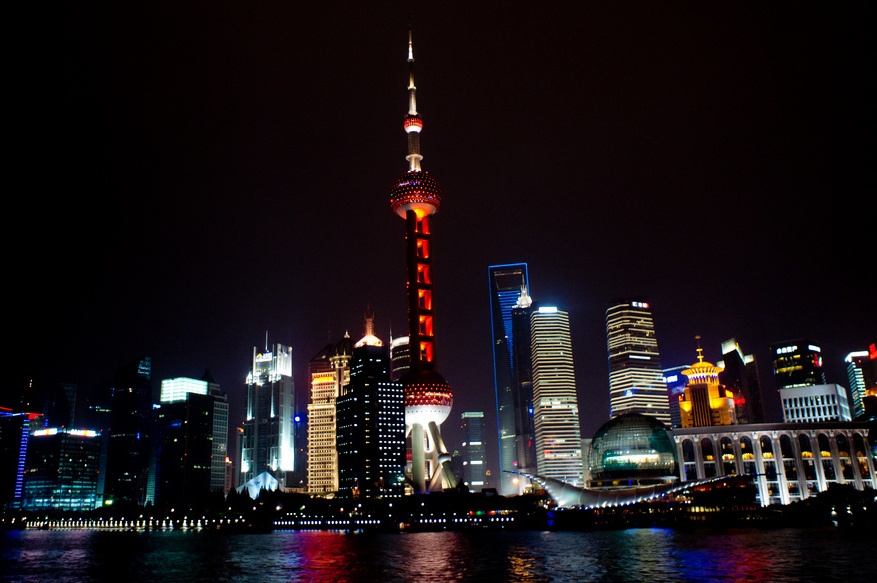 Powered by the domestic coal industry’s explosive growth throughout the 20th century, the United States’ ascent to superpower status within the global economy raised its citizens’ quality of life to a higher standard. Based on this model, we can safely assert that a renewed focus on raising energy production will similarly lift the world’s impoverished peoples out of a collective state of destitution.

We’re getting closer to realizing that dream. There’s a worldwide economic boom to be had, which we can facilitate by empowering less fortunate populations with a level of access to energy that renders the past half-century’s efforts insubstantial by comparison.

According to the UN, the global middle class is already expanding at a rate unseen in the last 150 years. With China, India, and Brazil leading the charge, more people than ever before enjoy a suitable quality of life–including an adequate income and access to clean water, food, and, of course, energy.

However, these improvements simply represent the tip of the iceberg. The only way that impoverished societies can progress and achieve the economic standards established by the US’s middle class is to focus on energy. Currently, many laborers in developing countries trade and produce goods without the benefit of an energy supply.

But a farmer can use energy sources, for example, to harvest more grain or collect more milk from his livestock. Given this opportunity, how could a laborer turn down the prospect of supplementing his income and, in turn, completely transforming his life for the better?

The most abundant energies available to the masses are coal and natural gas. If we can find a way to baseload and transport these energy sources in a cost-effective way, people with real jobs will populate the world, encourage legitimate trade, and, in the process, create substantial, global economic growth.

As part of this enormous economic undertaking, the world’s middle classes will start to demand appropriate, corresponding policy changes from their representative governments. And if they aren’t heard, they’ll work to overthrow and replace these same governments.

Access to energy gives these people options and opportunities, and they will start to understand the various paths available to them in deciding how to move forward as collective societies. On a micro level, these populations will crave the products and technology developed countries already possess in droves. They will want iPhones, universal Wi-Fi, and Nike shoes–and giving them access to these commodities will help them more clearly see a world beyond their own.

The UN reports that a massive increase in the size of the global middle classes is coming. And the reality is that this will materialize through the spread of energy, technology, and commercial goods. 1.8 billion people worldwide qualified for middle-class status in 2009, yet that number is expected to grow to 3.2 billion by 2020 and to 4.9 billion by 2030, as reported by OECD Observer. That’s an outright explosion in prosperity.

The UN further reported that Asia would take by far the greatest share of middle-class growth, with three billion Asians expected to boast that economic status by 2030. The reason for this shift is the timing of industrialization: while the Western world made the move from agrarian to heavy industry last century, the shift is occurring right now in Asia–accompanied by the manufacturing industry’s skyrocketing growth.

Ultimately, the rest of the developing world will have to follow Asia’s lead if they are to achieve middle-class prosperity. But the resources are there, and so is the global will to succeed. If governments around the world listen to the calls of the people for greater investment in the production of energy sources such as coal and natural gas, the prospect of a rapidly growing and thriving middle class will become a global reality.