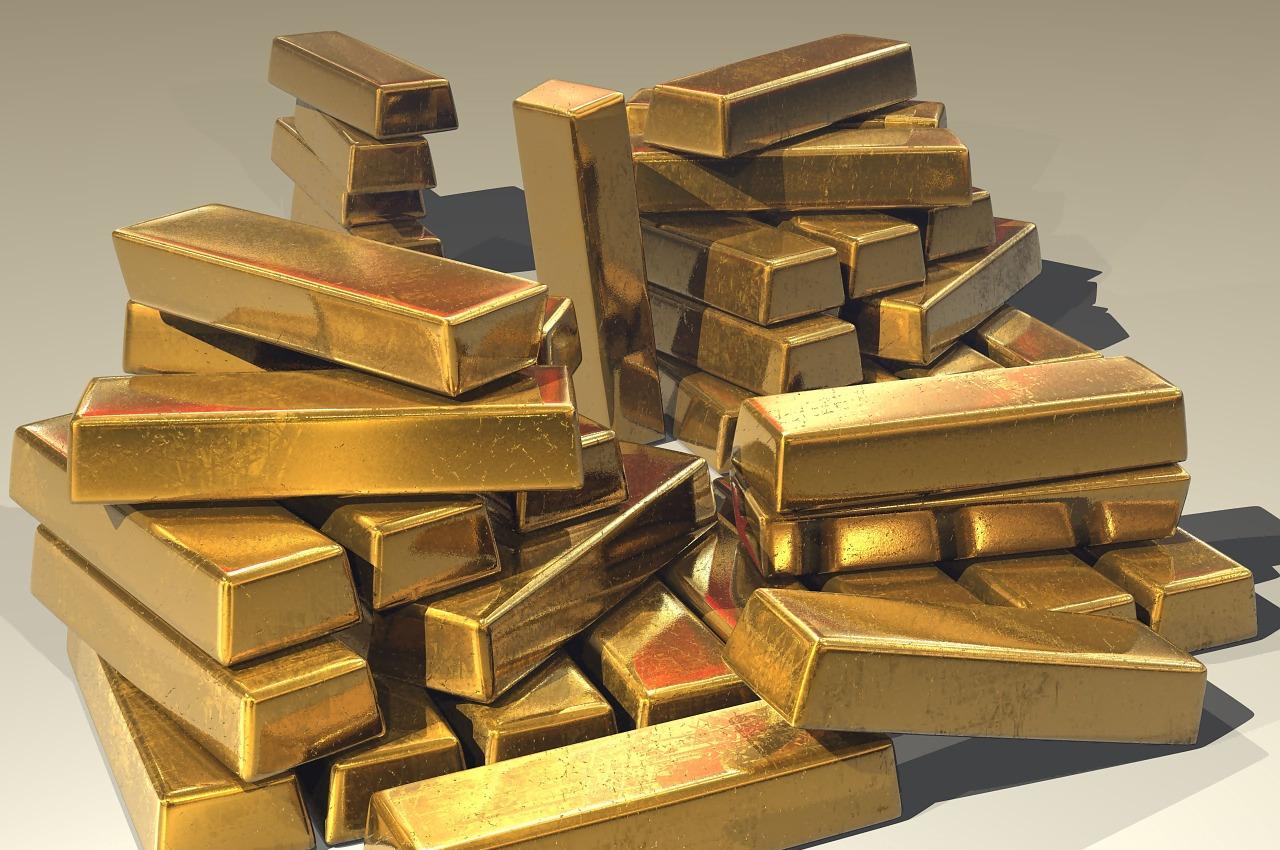 The California Gold Rush of the 19th century was one of the most impactful events in United States history — and an important reminder of mining’s crucial role in America.

There’s more to the Gold Rush than the brief paragraph in a history textbook that we glossed over in grade school. The San Francisco 49ers football team aside, America would not be what it is today had one carpenter not discovered gold flakes in the Sierra Nevada Mountains in 1848, according to History.com. This simple discovery sparked Manifest Destiny and a frenzied westward migration that would come to shape the United States economy and its position as a global power. 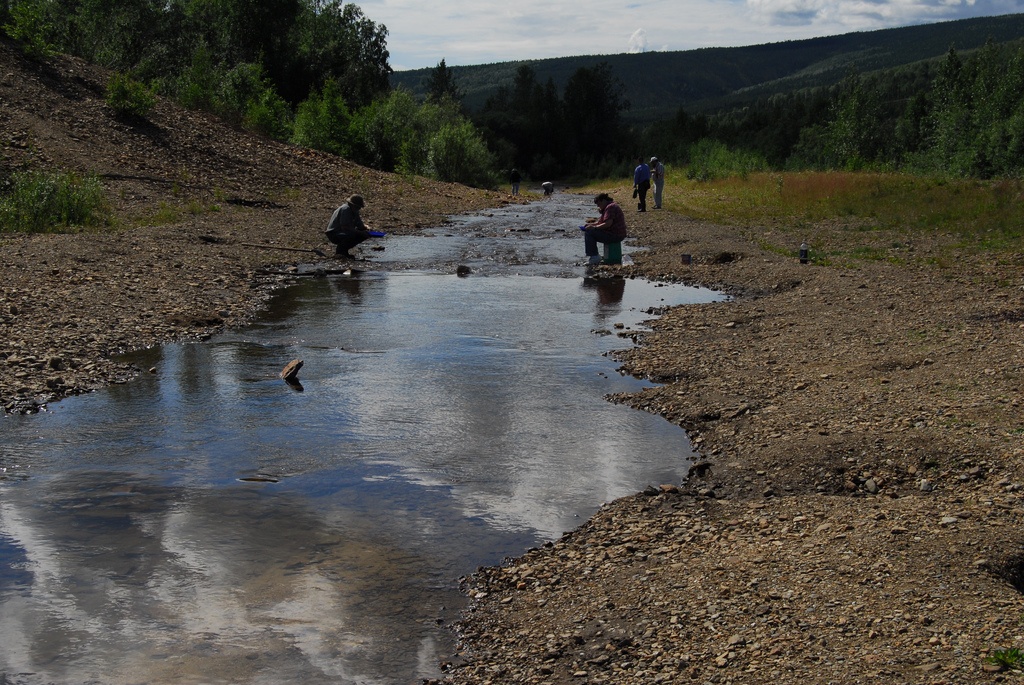 On January 24, 1848, James Wilson Marshall, a carpenter from New Jersey, was working to build a water-powered sawmill on the American River near Coloma, California, when he caught a glimpse of a few flakes of gold in the water. Thrilled by his discovery, Marshall and his employer, John Sutter, tried to keep the monumental find a relative secret. Shortly thereafter, however, a San Francisco newspaper reported that large quantities of gold had been discovered at Sutter’s Mill, a claim few believed until storekeeper Sam Brannan paraded a bottle of Sutter’s Creek gold dust through San Francisco. In less than six months, the number of miners in the area had skyrocketed to 4,000.

The news spread quickly, and miners began pouring in from Oregon, Hawaii, Mexico, Peru, and even China. It wasn’t until December of 1848, however, when President James K. Polk announced California’s abundance of gold to the world in his inaugural address, that the trickle truly turned into a rush.

1848 inevitably gave way to 1849, and with it came the migration of thousands of miners — known as ’49ers — to California. Many left behind families and jobs in pursuit of unimaginable (and uncertain) wealth, trekking through the Rocky Mountains, sailing to Panama and journeying from there, or even charting a course all the way around the tip of South America. Over the course of the year, the non-native population of the California territory exploded from approximately 20,000 to more than 100,000, dangerously straining local municipalities and infrastructures.

As a result, mining towns began to spring up across the region, bringing with them lawlessness on a historic scale. Violence, gambling, prostitution, and gang activity were commonplace, yet many towns still prospered thanks to the heavy influx of people and commerce. San Francisco, for example, flourished, establishing itself as “the central metropolis of the new frontier.” Indeed, California’s admittance to the Union was expedited, as the rush of miners “Americanized the once Mexican province,” according to EyeWitness to History.

It wasn’t long before the surface gold that drew so many to California was all but gone, and independent miners were forced to take on wage labor in larger industry operations. With $81 million worth of gold extracted from the earth in 1852 alone, the Gold Rush had reached its peak, gradually declining in subsequent years to around $45 million by 1857. In total, more than 750,000 pounds of gold were mined during the Rush.

Though the days of panning and pick axes may be long behind us, gold mining remains a critical part of the American economy, even as gold’s primary uses have changed over the years. Modern mining techniques continue to supply us with the valuable resource in ever-more safe and efficient ways. And Midwest Industrial Supply, Inc. is a crucial player in the process, offering industry-leading dust control solutions that are as effective as they are environmentally sound.