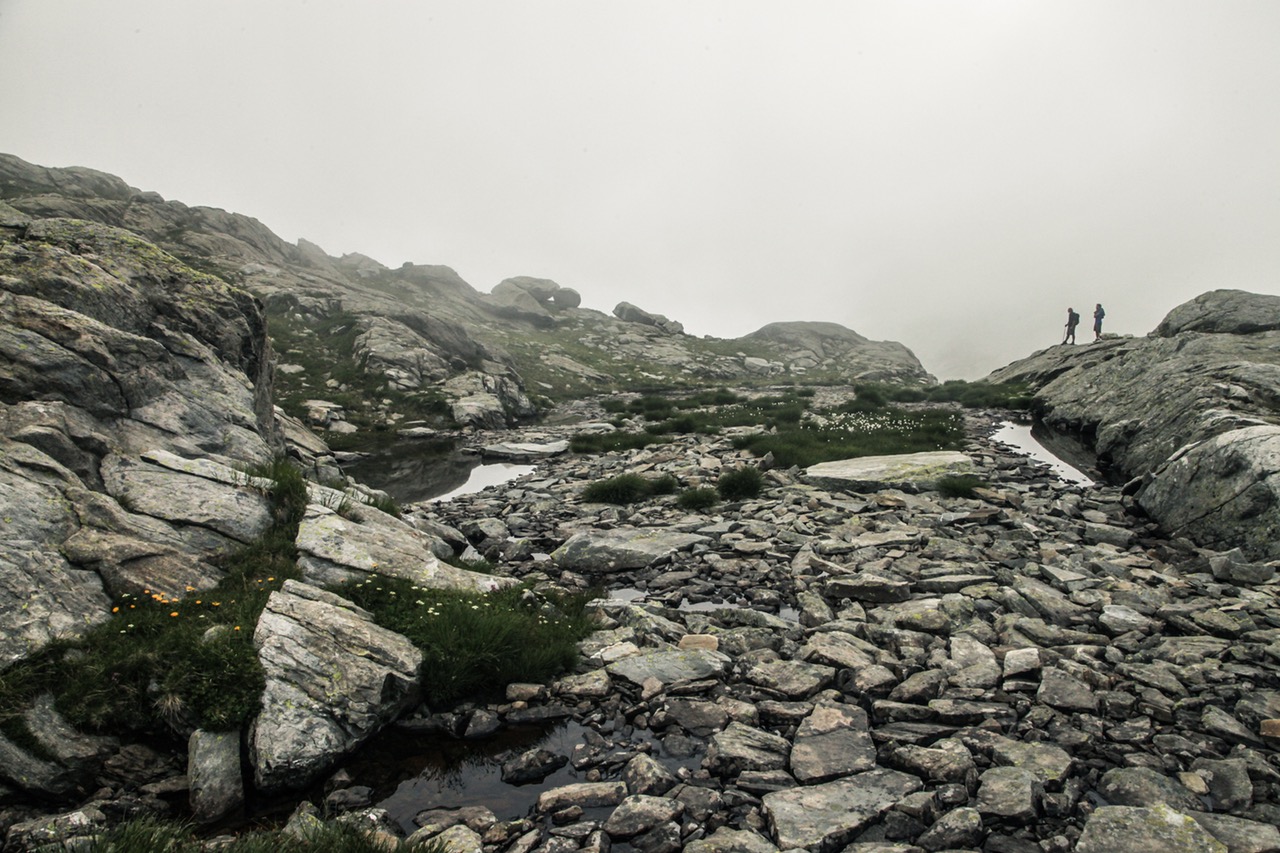 Why geothermal energy is the latest “rock star” in the renewable energy sector.

Wind turbines and solar power typically soak up all the attention in the renewable energy industry; nonetheless, a lesser known source stands to make a real difference in the U.S. marketplace.

Geothermal energy, which harnesses the power of rocks found just below the earth’s crust, has emerged in recent years as a sizable and sustainable energy source that could challenge the dominance of wind and solar in the emerging renewables industry. Many countries already use geothermal energy to power significant chunks of their electric grids; in Iceland and El Salvador, for instance, geothermal facilities currently account for a quarter of each nation’s electricity.

But the U.S. also ranks as a leader in geothermal production. In 2014, the Union of Concerned Scientists noted that U.S. geothermal sources produce more than 3,300 megawatts of energy across eight states, making the U.S. a global leader in installed geothermal capacity.

What is Geothermal Energy?

33,000 feet below the earth’s surface lies a layer of molten rock called magma. This layer of heat contains 50,000 times more energy than all the oil and natural gas reserves found on the planet.

Fortunately, geothermal energy can be found much closer to the earth’s crust as well. In fact, milder sources used to heat buildings and power generators can be accessed between ten and a few hundred feet below the earth’s surface.

A new technology known as enhanced geothermal systems (EGS) enables power companies to tap into this energy source by drilling a well directly into an underground geothermal water source, which run as hot as 700 degrees Fahrenheit. As the heated water rises to the surface, the captured steam converts into energy used to power electric generators. The warm water then returns to the heat source, thus prolonging its usefulness.

How Can Geothermal Make a Difference?

Unlike wind and solar, geothermal produces a continuous energy current regardless of external weather conditions — for that reason, experts predict significant growth within the sector in the coming years.

Furthermore, the cost of geothermal energy is steadily decreasing. According to the U.S. Energy Information Administration, the cost of energy produced by new geothermal plants coming into operation in 2019 will start below 5 cents per kilowatt hour — an affordable figure in relation to the cost of many other forms of energy.

In a clear signal of this source’s growing importance, the U.S. federal government has provided an increasingly significant amount of financial support for geothermal production: under the American Recovery and Reinvestment Act of 2009, $400 million of new funding was assigned to the Department of Energy’s Geothermal Technologies Program.

Scientists are also making headway using the byproducts of geothermal energy production, carbon dioxide and hydrogen sulphide. The CarbFix project has demonstrated how carbon capture and storage technologies (CCS) can mineralize CO2 and turn it into carbonate that is then stored in rocks called basalts.

In 2015, renewable energy sources accounted for 10% of total U.S. energy consumption and 13% of all electricity generated. While most of that energy is derived from hydroelectric, solar, and wind power, geothermal is on track to grab a larger percentage of that total in the very near future.

The development and maintenance of geothermal energy remains a somewhat complex and delicate process, however. As mentioned above, harnessing geothermal energy requires drilling down into the earth’s surface, which is sure to kick up dust and other particulates that could impact surrounding communities if left unchecked.

Midwest Industrial Supply, Inc. is proud to offer a suite of patented dust control products certified by the Environment Protection Agency and the Canadian Environmental Verification Program. Our environmentally safe, managed applications of these products further help energy producers comply with the EPA’s air and water regulations as well as facilitate an efficient, cost-effective operation. While the future of geothermal energy remains to be seen, Midwest’s role in ensuring the continued operation of extraction and production sites is guaranteed.