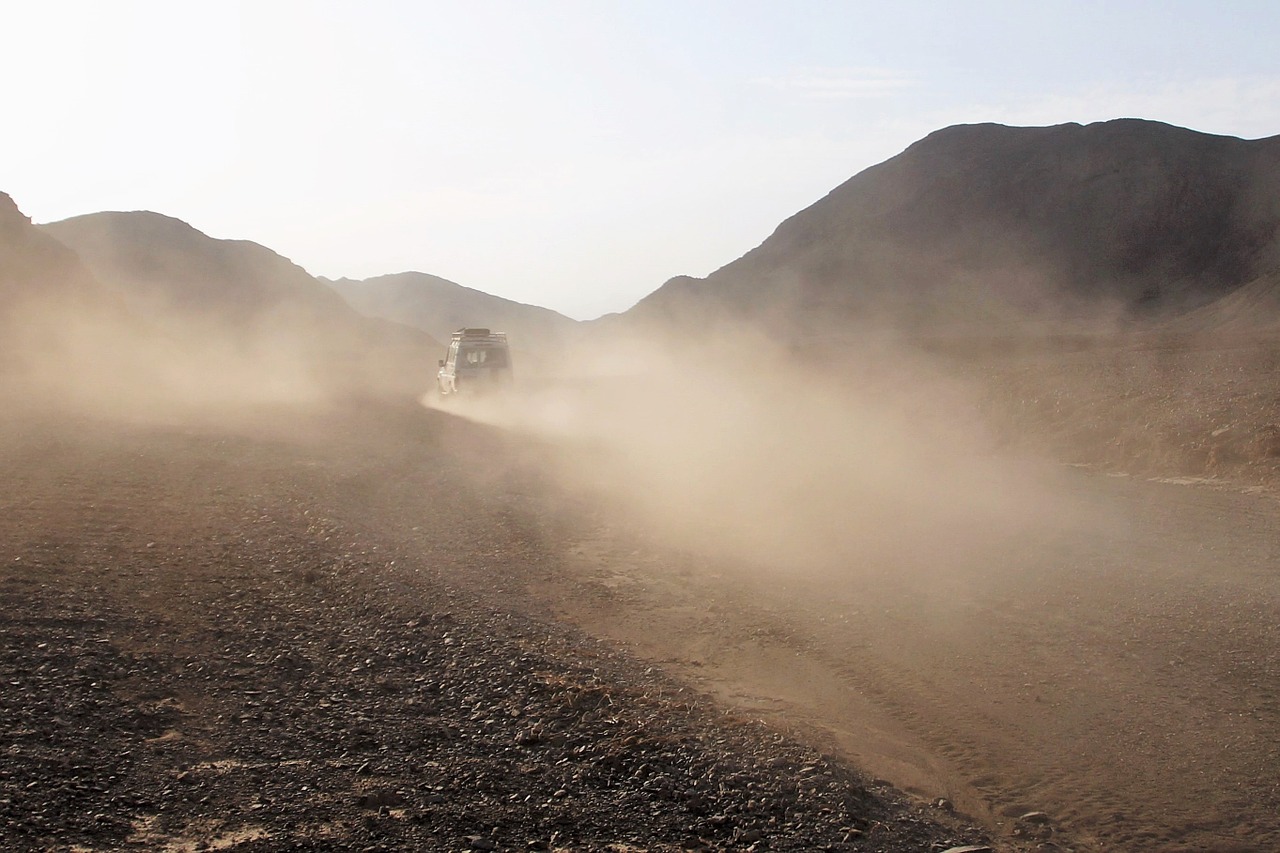 Recent studies suggest that electric cars produce just as much particulate pollution as their diesel counterparts.

It has long been considered a given that electric and hybrid vehicles are environmentally-friendly, but findings by Victor Timmers and Peter Achten of the University of Edinburgh are now calling these assumptions into question, according to Science Direct. After reviewing the available literature on non-exhaust emissions, the researchers came to a surprising conclusion: eco-friendly cars emit as many harmful particles as their diesel and gas counterparts.

Particulate matter (PM) is a broad categorization encompassing a range of extremely small particles and water droplets, according to the Environmental Protection Agency. Exposure to these particles has been linked to adverse health effects; of particular concern is PM measuring 10 micrometers in diameter or smaller because, at this size, the particles can pass through the throat and nose into the lungs.

Damaging particulates can come from a variety of sources, according to AirNow, including road dust, forest fires, and industrial processes. While standard internal combustion engine vehicles produce exhaust, electric and hybrid cars produce high volumes of what’s known as non-exhaust PM pollution — namely, tire wear dust, brake pad dust, and road dust, as Jalopnik explains. While gas exhaust might get all the attention, these particles actually account for up to 90% of PM traffic emissions.

That’s right: “eco-friendly” cars may actually increase the level of non-exhaust pollution in the air around us. Timmers and Achten’s analysis reveals a positive correlation between a vehicle’s weight and its emission of traffic particulate — hybrid and electric cars are 24% heavier than their internal combustion counterparts, and thus emit higher levels of pollution to match.

The study did not take into consideration any additional pollutants emitted during the process of generating electricity to power the hybrid and electric engines. Additionally, the researchers speculate that the dense battery packs found in electric vehicles cause their brakes and tires to wear more quickly, while also kicking up a greater volume of road dust, thereby producing more particulate overall. On the other hand, Timmers and Achten’s findings suggest that exhaust from modern engines accounts for only one-third of total vehicle emissions, and that the exhaust is actually less harmful than other forms of PM pollution.

These results present some fairly major implications for environmentalists and industrialists alike. Attention needs to be directed towards combatting non-exhaust pollutants, from those emitted by heavy hybrid and electric cars to the dust particulate released by the roads themselves. For the health of our communities and the environment, innovative solutions to control fugitive dust emissions must be a priority moving forward — and Midwest Industrial Supply, Inc. is here to help.

With EK35®, part of Midwest’s Synthetic Organic Dust Control® product suite, PM10 and PM2.5 particulate produced by both “green” cars and traditional internal combustion engines can be reduced by up to 95%. Reducing particulates in the air dramatically minimizes the risk of health complications associated with PM pollution, and that’s certainly something worth investing in.