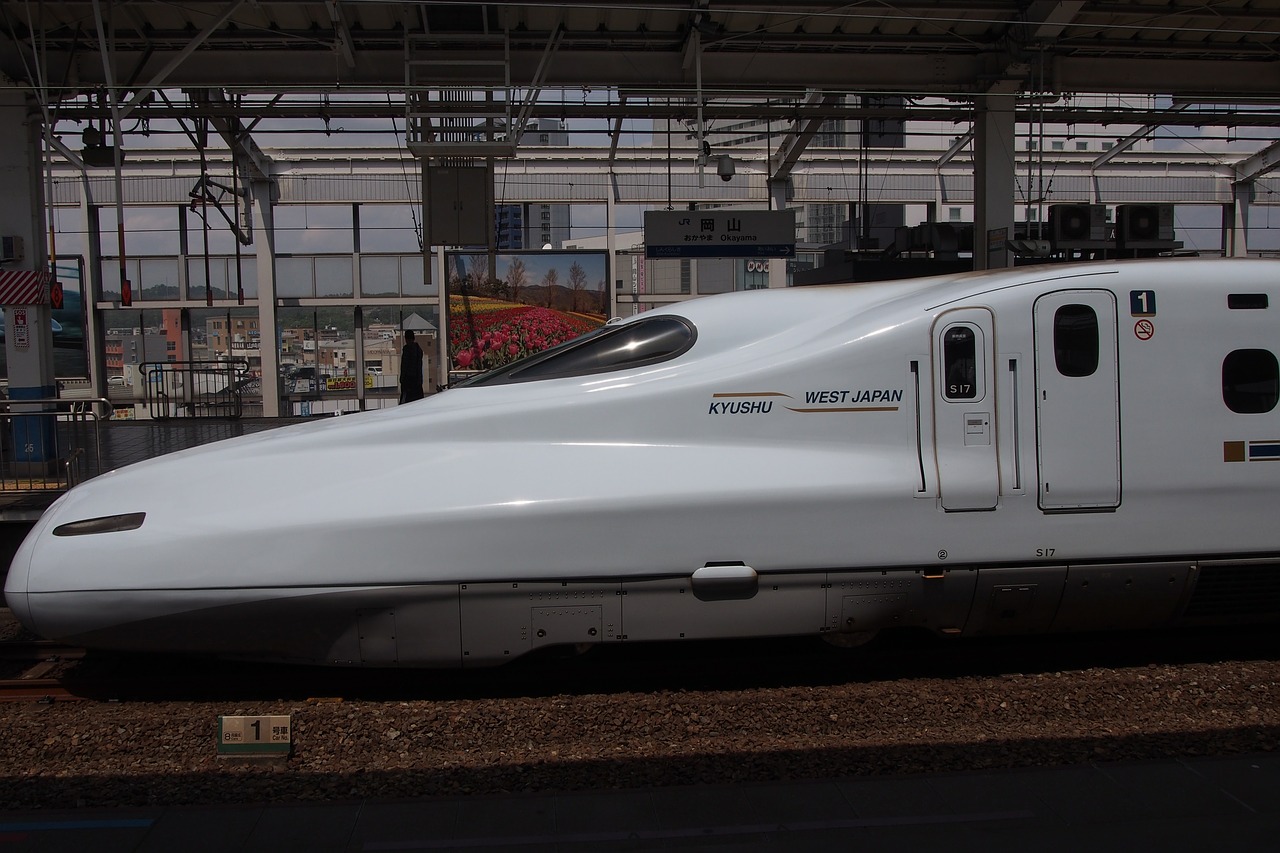 From the earliest steam locomotives to today’s high-speed bullet trains, rail has been changing the way we move people and products for more than 200 years — and they’re not slowing down.

The first commercially viable steam locomotive was built by Englishman Matthew Murray in 1812, according to Futurism. But Murray probably had little idea of the impact his invention would have on the world — the locomotive would go on to spur the Industrial Revolution, positioning the United States as a global economic force and enabling Japan’s recovery from the devastation of World War II. Some 200 years following the debut of Murray’s initial prototype, we continue to rely on rail systems around the world to take us further and faster than ever before.

A Game of Speed

Since Murray’s time, speed has been a crucial measure of a railway’s success. According to the International Union of Railways (UIC), it was the speed of a company’s passenger trains that gave it a commercial edge over their competitors, simultaneously marking the technological development of the world’s most dominant countries. In 1829, George Stephenson developed the “Rocket,” the world’s fastest train, which topped out at 28 miles per hour.

Although that number pales in comparison to today’s high-speed rail systems (the current world record is 374 mph, as the BBC reports), it nonetheless set an impressive precedent for the potential of locomotives. With the help of numerous technological advancements, trains became increasingly speedy, culminating in the introduction of electric trains in 1890 and a record-breaking top speed of 124 mph reached by the turn of the 20th century. Trains designed for commercial operation between cities averaged 83 mph by the 1930s.

Despite these impressive advances, the birth of true high-speed rail networks did not occur until October 1, 1964 at Japan’s Tokyo Station, as the country launched its first line of the now-famous shinkansen (bullet train), as Next City explains. The project, for which the Japanese government took an $80 million loan from the World Bank (equivalent to more than $600 million today), was completed in the face of extreme public opposition, technical difficulties, and an incredibly high price tag.

And it all paid off, as Its completion spurred unprecedented economic growth and transformed Japan’s cultural identity. But perhaps most importantly, it represented Japan’s true recovery from the devastation of WWII. In fact, the bullet train put Japan ahead of the rest of the world in terms of railway technology, and marked the onset of the country’s technological dominance of the late 20th century.

Europe sought to keep up with its Asian competition in the following two decades, with the French completing their first TGV high speed line between Paris and Lyon in 1981. Europe’s high speed system was designed to be fully compatible with the infrastructure already in place, paving the way for further development of rail systems in Germany, Italy, and Great Britain.

Speeding into the Future

The fastest train on record is currently Japan Railway’s magnetic levitation (“maglev”) line, which blasted to 374 mph in April 2015. The maglev is powered by technology that relies on (you guessed it) magnets, setting the course for the future of high-speed train travel. Requiring no tracks or rails, but simple guideway lines instead, it’s easy to imagine a world where levitating pods carry us from city to city at blazing fast rates.

Looking even farther out, Elon Musk’s futuristic, supersonic Hyperloop train promises to travel through a vacuum tube at 760 mph, thanks to an almost complete lack of friction, according to the International Business Times. This would reduce the time in transit between Los Angeles and San Francisco to a mere 30 minutes. The feasibility of the project remains to be seen, but plans for the first track to be laid are already well under way. No matter how fast trains travel in the future, Midwest Industrial Supply, Inc. will be there, keeping railways safe, green, and affordable.