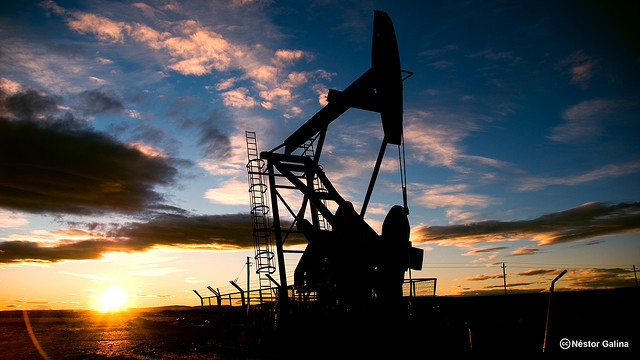 Regulations on oil and gas industries are necessary to ensure safety, environmental protection and smooth operations, but what are the impacts on production?

We take a look at how independent producers of oil and gas are affected by these regulations.

Scrutiny on the oil and gas industries has resulted in many new regulations over the last five years, designed to minimize air pollution and other environmental hazards. Although regulations may be important in protecting the environment and ensuring safety, they have affected plant operations, especially for independent producers.

A producer is considered independent if their oil and gas sales do not exceed $5 million dollars or if they refine less than an average of 75,000 b/d of crude oil annually.

According to a recent survey by the Independent Petroleum Association of America (IPAA), as covered by Oil and Gas Journal, regulations have made their operations more complicated, creating a heavy burden for them.

The survey showed that respondents find that in particular, air pollution regulations have the largest impact on oil and gas operations. The Environment Protection Agency (EPA) and applicable state agencies generally are the main organizations for environmental regulations.

The rules by the EPA include performance standards for Volatile Organic Compounds that cause smog and for sulfur dioxide, as well as air toxics standards for oil and natural gas production.

According to Reuters, Howard Feldman, the lobby group’s director of regulatory and scientific affairs, said that current EPA regulations will require all natural gas wells to implement technology that reduces air pollution, including methane emissions by January 2015.

Some of the safety regulations require operators to be able to show that they are capable of dealing with blowouts and worst case discharge. Companies are also required to revise their current status of their workplace safety, accountability and well design.

An Increase in Costs

One of the main concerns is the impact on operational costs. An economic analysis estimated that regulations cost the nation a total of $1.863 trillion last year, as the Oil and Gas Journal reports. A large majority of the IPAA survey’s respondents experienced an increase in administrative costs because of regulations.

Although many think there to be many large oil and gas companies, 80% of producers in the US are small–with fewer than 10 employees. Independent producers make up a significant portion of the oil and gas producers and they create millions of jobs for Americans while providing revenue and taxes.

Because they often work on a small amount of wells, they are more likely to suffer from the compliance costs, increase in workload and legal risks, according to Energy Tax Facts.

In another survey by GL Noble Denton, conducted with oil and gas professionals and academics, it showed that one executive expects a 10 to 20% increase in costs over the next couple of years. An increase in compliance costs could arise because of longer times in getting drilling permits as well having to keep a rig longer than usual because of inspections.

Independent producers rely heavily on intangible drilling costs (IDC) deductions, as they allow companies to invest and continue operations even when a well is unsuccessful–while reinvesting money when they are.

The API proposes to eliminate IDC deductions, but this could significantly increase the cost of drilling and development, because independent producers will be unable to invest as easily as before.

There are some rules that have a considerable capital cost impact but aren’t necessarily helping the environment.

The EPA’s new Tier 3 rule requires the last bits of sulfur to be removed from gasoline. API reports that this this will cause a significant increase in costs according to a study by Baker O’Brien, and a negligible decrease in the CO2 emissions, according to analyses by ENVIRON.

Bob Greco, API downstream Group Director says: “This rule’s biggest impact is to increase the cost of delivering energy to Americans, making it a threat to consumers, jobs, and the economy.” The American Petroleum Institute (API) provides most of U.S’s energy, producing oil and natural gas and it supports over nine million US jobs and 8% of the country’s economy.

API believes that the equipment required to adhere to this rule could actually increase CO2 emissions in refineries. API is also concerned that the restricted time given to companies to meet the standard makes it difficult for refiners to design, permit and construct the new equipment in time. The rushed implementation could further increase costs and limit the production of gasoline.

Regulations in the industry are inevitable and will most likely increase, but the impacts on the independent producers–who make up most of the industry and make a significant economic contribution–should be considered. The government and legislative agencies should work closely with the producers so that the necessary regulations are implemented without stunting development.