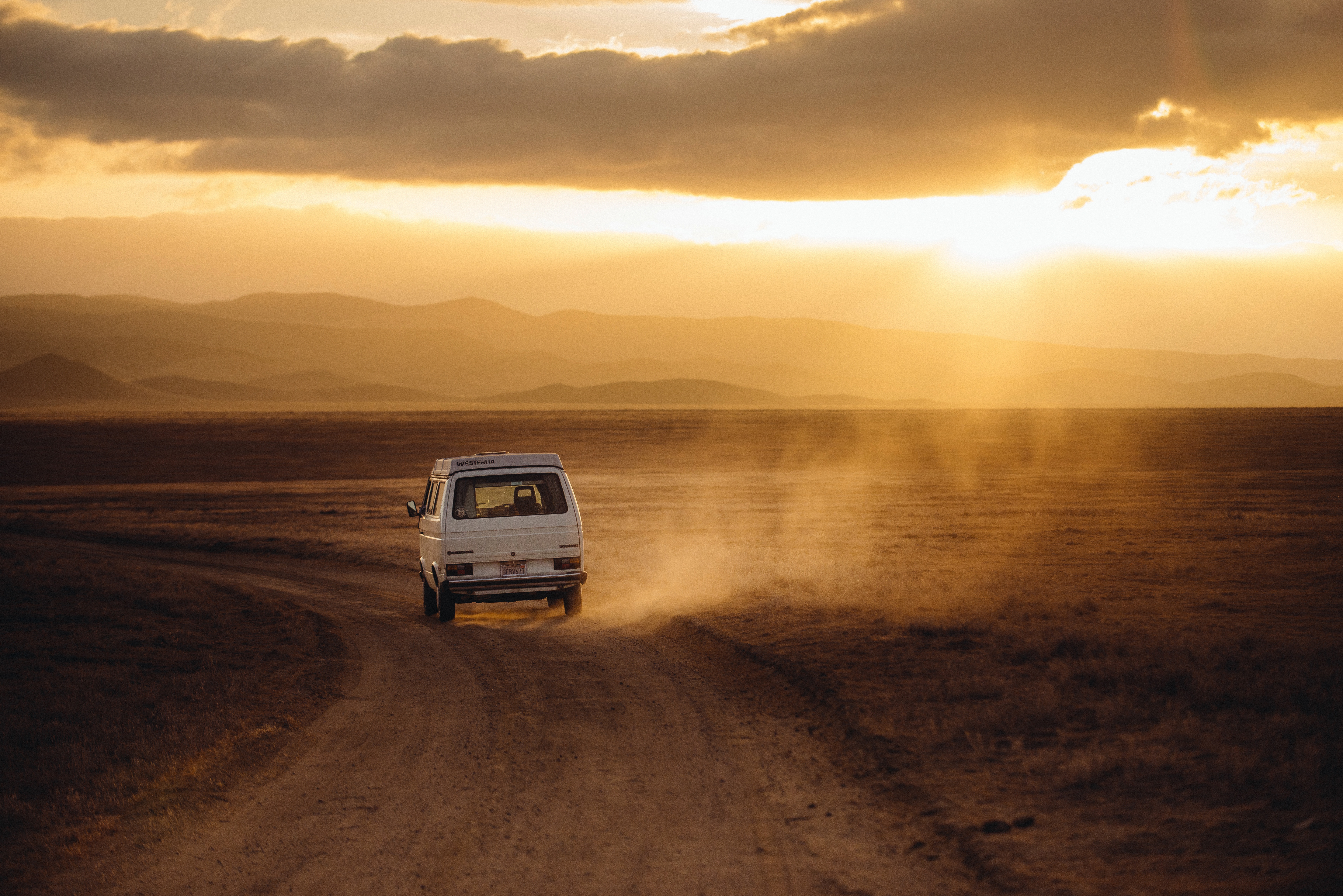 As small towns across the country confront rapidly deteriorating roads and shrinking maintenance budgets, more and more of them are opting for gravel roads over pavement.

It’s an increasingly common scenario: a town somewhere in the U.S. is faced with a crumbling road system. In response to the community’s complaints, local officials turn to their road maintenance department to re-pave the roads, only to find that the department is immobilized by a lengthy list of yet-to-be-completed projects and a brutally small budget.

So what’s a local official to do? In the face of these restrictions, many localities are shifting their focus away from paving projects altogether. In Sturgeon Bay, Wisconsin, and Cleburne County, Alabama, plans are in place to do away with paved roads and resurface them with gravel as a less maintenance-intensive and more affordable alternative.

Sturgeon Bay, which is located near Lake Michigan, has about $82,000 left in its 2016 budget from tax revenue and state aid — and that’s meant to cover all civic purposes, not just road repairs. Unfortunately, proposed repairs to the town’s two most urgent paving projects will cost upwards of $200,000. Efforts to gather alternative funds have been futile — the town board’s request for $90,000 in funding from a Wisconsin Department of Transportation program, for example, was turned down. The only apparent solution, short of allowing the roads to degrade even further, is to revert the surfaces back to gravel.

In Cleburne County, the situation is even more pressing. The county faces a difficult choice: either make cuts to other civic departments to fund the necessary paving projects (which would mean that some county employees would lose their jobs), raise additional taxes dollars to fund the project, or revert the roads in question to the less expensive gravel alternative. Of the county’s roughly 800 miles of roads, nearly 500 are paved. It would cost about $120,000 per mile to pave and stripe those existing two-lane roads under normal circumstances, without accounting for the fact that 30% of these paved roads pose some kind of safety hazard.

According to county administrator Steve Swafford, bringing the improperly paved roads up to state standards would cost much more. “We’ve got some that are just pothole after pothole,” said County Commissioner Terry Hendrix of the roads. “It might get to the point where gravel’s safer.”

Given the significant obstacles in the way of major repaving projects in both Sturgeon Bay and Cleburne County, gravel roads offer an attractive alternative at a fraction of the price. Gravel roads are just as sturdy as their paved counterparts — but only if they’re built and maintained correctly, using the most efficient and effective processes available. Local officials from these communities would be wise to consider the superior gravel road building solutions offered by Midwest Industrial Supply, Inc.

Midwest’s municipal offerings provide an unmatched level of performance and efficiency. With its natural paving solutions, Midwest lends unparalleled loading capacity (CBR) and structural integrity to unpaved roads. Their GreenPave™ stabilization technology guarantees that your gravel road will perform as well as conventional asphalt surfaces, and reduce up to 80% of paving costs. To ensure that your gravel roads serve your community reliably for years to come, you can put your trust in Midwest’s exceptional products and solutions.