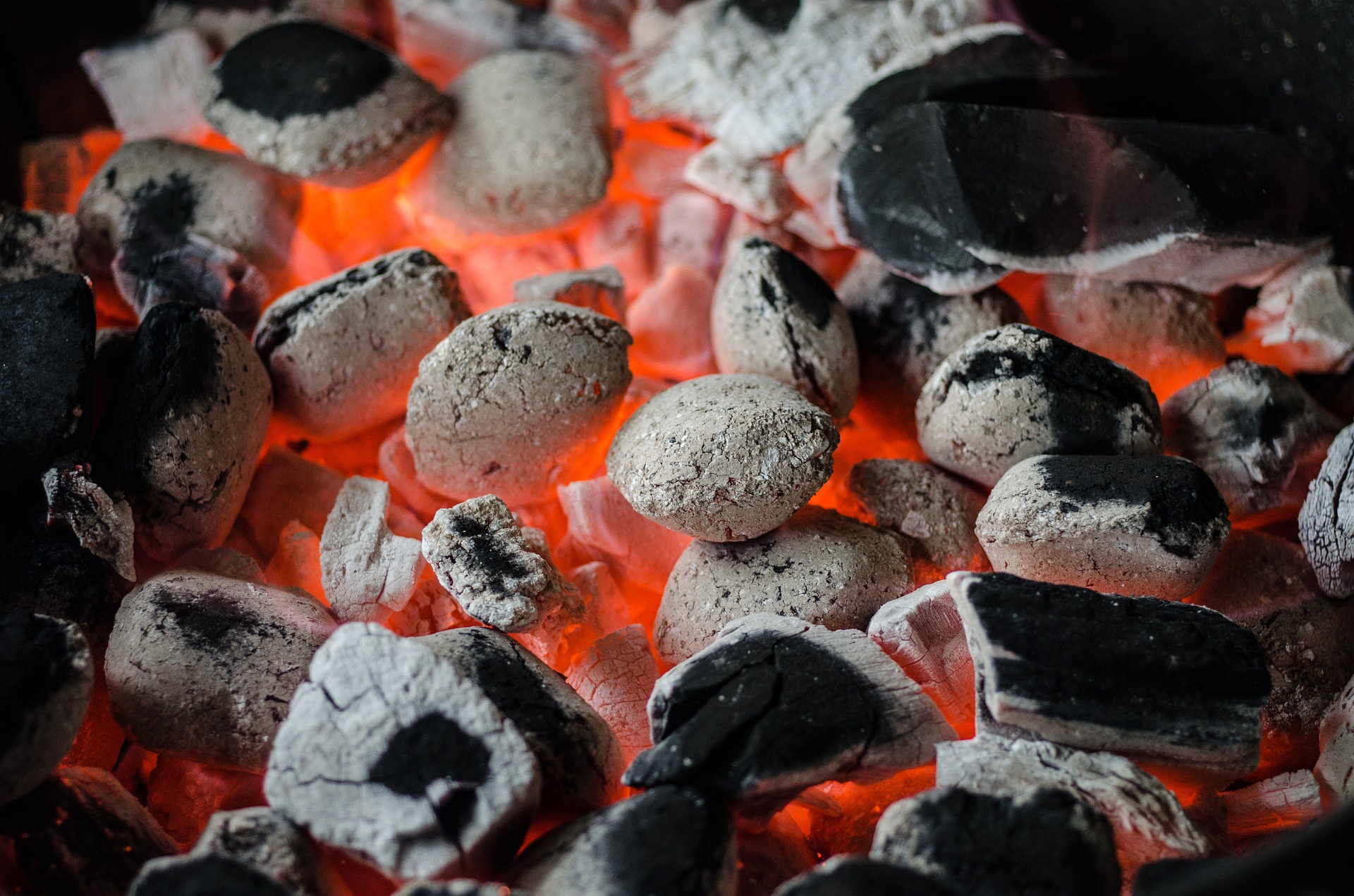 Affordable, abundant energy sources such as coal are the foundation of a stable society, keeping the economy and our infrastructure afloat.

Coal has long been the bedrock of America’s progress and prosperity. For centuries, the world has relied upon coal as its primary source of power, but in recent years the product’s market share of electricity generation has taken a plunge, falling from nearly 50% in 2008 to 32% in 2015.

Some say that the decline was precipitated by the shale revolution and resulting low natural gas prices. However, while market forces have certainly had an effect, the bulk of the decline can be attributed to government policies that seek to cripple the coal industry and bolster less reliable, more expensive energy solutions.

Threats to the Future of Coal

Through a combination of harsh regulations against coal plants, unfair subsidies and mandates for solar and wind, and draconian federal land policies, the U.S. government has aggressively targeted the coal industry in recent years.

One example is the Mercury Air and Toxics Standards (MATS), with which the Environmental Protection Agency (EPA) sought to shut down existing coal power plants by forcing them to comply with stricter emissions standards. Although the Supreme Court ruled against MATS in June 2015 due to unconsidered costs, many utilities had already begun to comply, resulting in a loss of 40 GW of electricity. Meanwhile, the EPA has other regulations in the works — such as the Clean Power Plan — that would further reduce existing capacity, ban the construction of new power plants, and increase electricity prices in at least 40 states.

In addition to these stifling regulations, incentives for alternative energy sources have detracted from coal’s profitability. By way of taxpayer dollars, the federal government is providing substantial incentives to individuals who produce new, more expensive forms of electricity such as wind and solar.

As if battling regulations and subsidies wasn’t enough, the coal industry must also grapple with the “Keep it in the Ground” movement. Together with the Department of the Interior, this group wants to ban new coal leases on federal land. This could cause irreversible damage to the industry — federal land has accounted for 40% of all U.S. coal production in recent years — and the economy on the whole, as it would deprive the American people of well-paying jobs and affordable energy.

One of coal’s calling cards has always been its abundance, especially in North America. According to the U.S. Geological Survey, there are an estimated 10.3 trillion short tons of total coal resources in the United States. At our current rate of 801.6 million short tons consumed per year, there’s enough coal within our borders to fuel the U.S. power grid for 12,849 years.

As easy as coal is to locate, it’s equally inexpensive to produce and distribute. To demonstrate this, the Institute for Energy Research completed a study in 2011 on the prices of common electricity options, and found coal resources to be among the most affordable forms of electricity generation. In fact, the levelized cost of existing coal-produced electricity was $39.90 per megawatt hour, whereas new solar cost $140.30 per megawatt hour.

What’s more, modern power plants have begun to slash emissions thanks to recent technological innovations, making coal a much cleaner solution than it once was and abolishing the belief that electricity generation through coal is a dirty form of energy. Since the 1970s, coal plants have reduced total emissions from six criteria pollutants by 70%, while doubling the amount of coal produced.

So despite all the lobbying and restrictive governmental policies, the future of coal looks bright. Given its increasing environmental-friendliness, affordability, and abundance in the U.S., coal has every reason to rise again as the world’s most prominent source of energy. At Midwest Industrial Supply, Inc., we understand the intrinsic importance of coal. That’s why we offer a suite of products and solutions for stockpile management and transport so that operators can continue their essential work of providing energy to the American people, everyday.