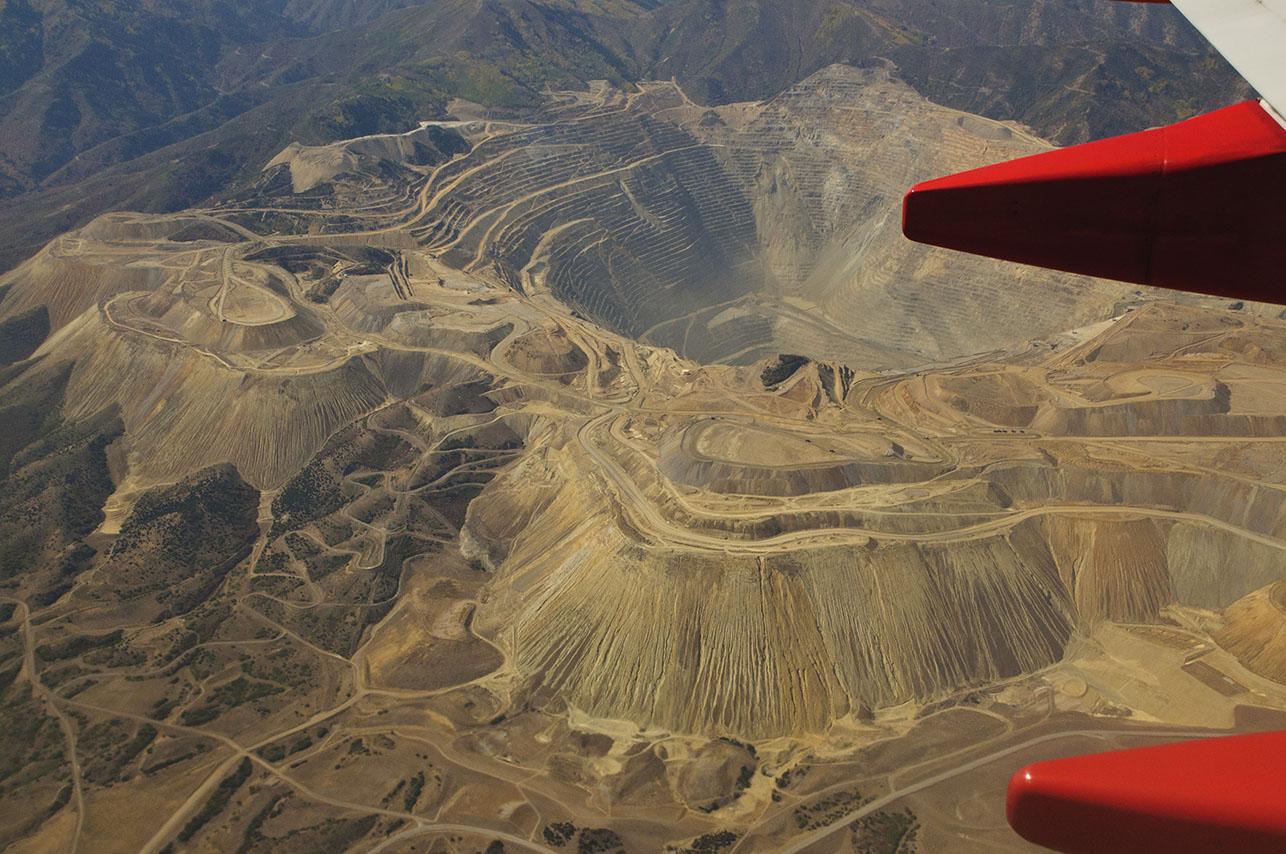 A large copper mine in Arizona was facing a critically insufficient water supply and maxed-out budget. That’s when Midwest stepped in to help.

Previously, in order to minimize dust, the mine’s operators were forced to divert huge amounts of water from their already short supply to continually spray down their one million square feet of road with costly water trucks. Unsatisfied with this expensive and inefficient method of dust control, the mine came to Midwest Industrial Supply, Inc. for a full site audit in the hopes of limiting their costs and conserving needed resources.

The roads are used 7 days a week so handling the problem on their own was not an option for the mine. So Midwest suggested implementing its Mine Road Management Program, which promised to deliver stable and reliable access and satellite roads at a lower cost per square foot — no small thing when you’re talking about over a million of them!

The native soils on these roads were too weak to maintain stability through continual watering, and as a result, a large portion of crucial road fines were getting washed away. Midwest’s proposal promised to eliminate water usage on these roads, produce consistently low dust emission levels, and free personnel to work on production-related activities.

Thus far, Midwest has more than delivered on that promise. The mine’s treated roads have required no grading, whereas prior to our treatment, these roads required grading three to four times a month. The process has also saved the mine 600,000 gallons of water per month, as well as the $35,000 a month attached to the cost of the contracted water trucks. As a result, in every month since Midwest stabilized the facility’s roads, the mine has come in under budget, increasing efficiency, improving the road safety, and giving the water supply ample time to replenish itself.

By saving the mine over $200,000 of profit put at risk by traditional watering methods (and nearly $1.8 million over the next eight years), adding almost $6.4 million in production value over the next eight years, and retaining hundreds of thousands of dollars every year on maintenance and grading, Midwest’s Mine Road Management Program demonstrated once again why they stand head and shoulders above the competition.

Midwest’s success comes from a dedication to their clients’ concerns, an understanding of the problems that arise from modern industrial work, and an expertise in the latest technological solutions. Midwest is much more than a product supplier — they know your industry inside and out. So when you choose Midwest, you know that you’re not only getting the most effective solution, but also a comprehensive audit of your business practices to save your operation money.

All in all, the stabilization of the mine’s access and satellite roads represents another victory for Midwest’s strong record of reliable, professional assistance to industrial companies everywhere, all at a low cost to the client and the environment. Their services not only help to reduce dust, but drastically lower the use of water and other vital resources in the process. To read the official press release on this remarkable success story, click here.

And if you’d like to learn more about Midwest’s line of products and services, visit Booth #1611 at the 2015 SME Annual Conference & Expo between February 15-18.