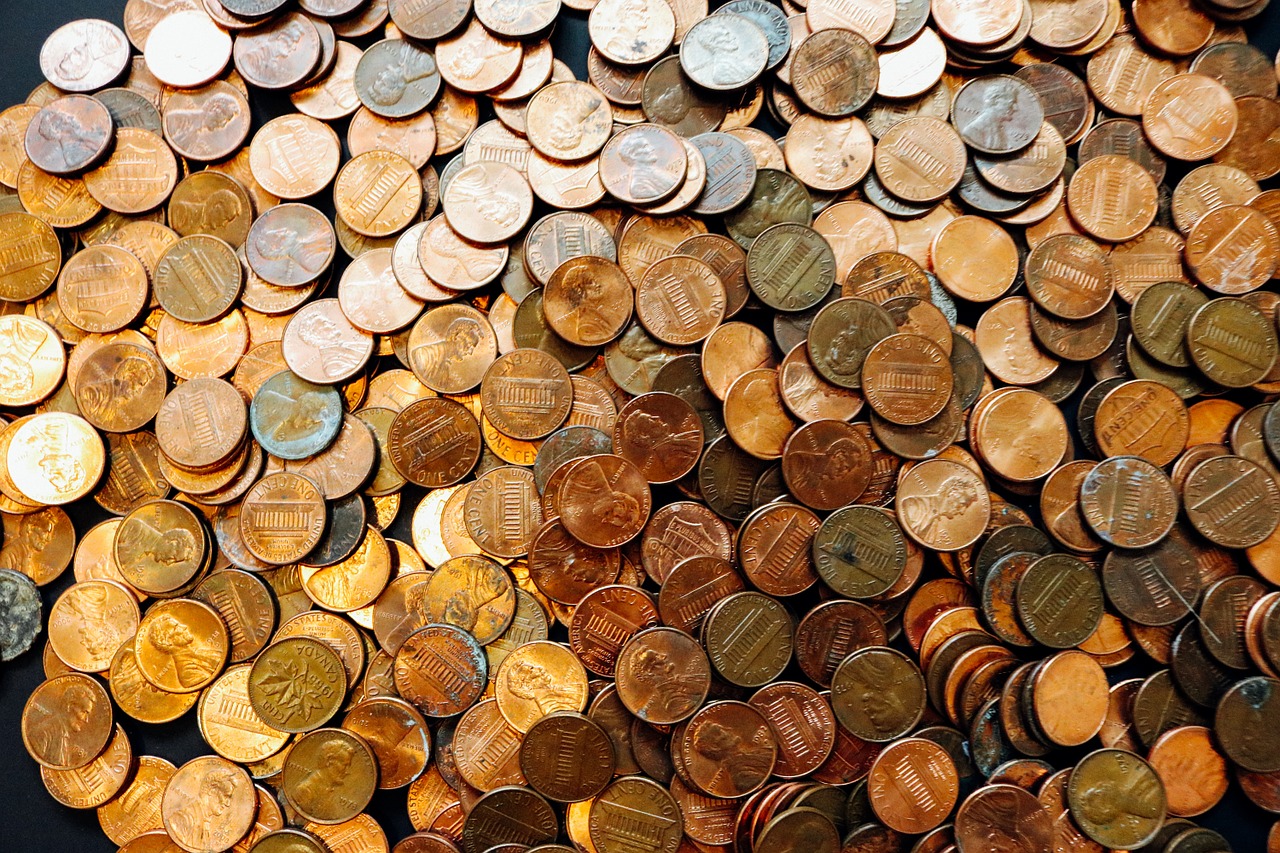 Copper is one of the most important metals in the world, and it’s time it got its due.

What’s the first thing that comes to mind when you think of copper? We’re guessing a penny: the burnished ale color of the coin, the stately side profile of Honest Abe himself… and the utter uselessness of the currency in today’s economy. And the truth is that pennies have gotten the short end of the stick for quite a while now — they’ve only been 2.5% copper since 1982, anyway, as the US Mint.

Like the coin that it was once best known for, people don’t always give copper the respect it deserves — seriously, why is there no copper medal for fourth place? But once you know where copper comes from and everything we use it for today, you’ll understand why it’s actually one of our most essential natural resources.

Where It Comes From

Copper, as you might know from your high school study of the periodic table, is a naturally occurring metallic element (Cu, atomic number 29). Malleable and ductile, copper is found in the Earth’s crust in the form of sulfide, carbonate, and silicate deposits, as well as in its pure form. It’s found in you, too — in fact, the metal exists in all forms of organic life. While copper has been used for 11,000 years and extracted from its ores by humans for around 7,000 years, the modern methods of obtaining the metal have evolved quite a bit since the days of the Roman Empire, when it was extracted largely from Cyprus.

When a copper-bearing mineral deposit is discovered, production begins with extraction of the ores via surface or underground mining or leaching — with open pit mining being the most common means of copper extraction today. Once the ores are mined, they’re crushed, ground, and concentrated via a flotation process. Next, they’re either smelted and refined or remelted and cast into anodes for electrorefining, which yields 99.99% copper.

But that’s not the only way we get it. Since recycled (secondary) copper cannot be distinguished from newly extracted (primary) copper once it’s reprocessed, much of our new copper production comes from recycled sources.

Why We Need It

Along with its fairly simple extraction process, copper is incredibly easy to repurpose and utilize. While pure copper was too soft to serve many practical applications early on, about 5,000 years ago humans discovered how to alloy metals, combining bronze with tin and brass with zinc.

As a result, the properties of copper make it an invaluable resource for even today’s technology. The metal is second only to silver in terms of conductivity (and being a non-precious metal, it sets the standard at which other conductors are judged), and it’s highly resistant to corrosion, so it can be applied to an almost limitless number of ways.

Electrical wiring is one of the most important and common ones, but copper is also often used as a component in computer chips for data transmission. Buildings and cars typically contain a large amount of copper and its alloys, and of course it can be found in the pennies littering the ground across America. Along with its other useful qualities, copper is antimicrobial, so it’s widely used in medical tools and devices.

Since copper is so important, and because the extraction and refinement process is relatively simple in comparison to that of other important metals, it’s essential to keep copper production operations running as efficiently as possible. That means limiting disruption by avoiding code violations, maintaining worker safety, and establishing strong relationships with local communities.

To ensure operations stay on track, copper producers should look to Midwest Industrial Supply Inc. for support. Many of Midwest’s offerings are specifically tailored to the metal mining industry, helping to keep worksites as safe and efficient as possible with material handling dust control solutions that are guaranteed to maintain regulatory compliance. In turn, production can continue uninhibited, and the rest of the world can keep running on copper.