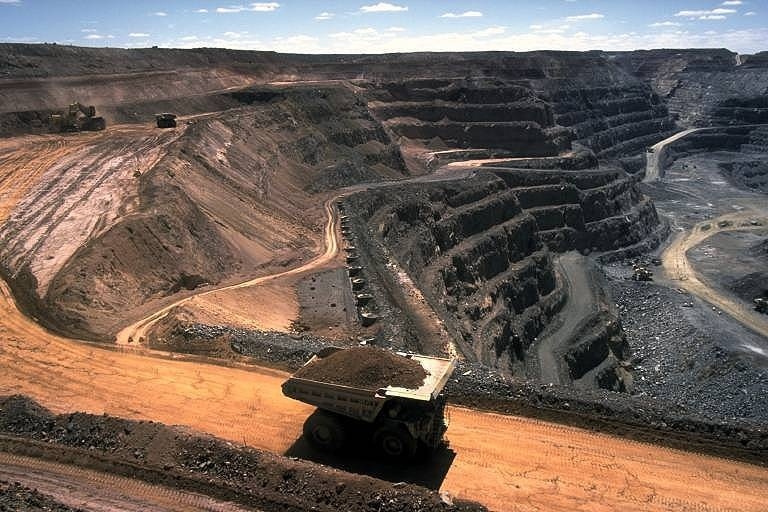 Low market prices have led several coal companies to file for bankruptcy. But coal demand remains strong, leading many to question what the future holds for the industry.

This past summer, some of the U.S.’s largest coal companies filed for bankruptcy.Many miners are worried about their jobs, and even more question the longevity of the industry. Environmentalists, in particular, have cheered these closings and declared them a win for the planet. However, according to Daniel Gross at Slate, no one should celebrate (or lament) just yet, as there’s still much hope for a strong coal economy.

Why is Coal Going Bankrupt?

It’s true that demand for coal has fallen, particularly from China, and coal production has dropped along with it. The Energy Information Administration reports that annual coal production has dropped over the past six years by 14%, and production for 2015 is down 8% from this time in 2014. However, Gross argues that, overall, this decrease is not as significant as some say and in no way indicates a dying industry. In theory, a slight drop in demand would not cause three bankruptcies in one summer.

What has decreased dramatically is the demand for publicly traded shares of coal companies. Investors have been unwilling to buy stocks, leading to a weak market. Alpha Natural Resources had lost nearly its entire market value, according to BloombergBusiness, since becoming the second-largest U.S. coal company in 2011. Without support in the market, the companies could no longer succeed.

Just because these companies close their doors doesn’t mean that their mines are closing as well. As Gross explains, the American system of bankruptcy, “ensures companies with valuable assets keep operating until new owners can be found…Patriot Coal, which filed for bankruptcy protection in May, agreed to sell most of its mines to Blackhawk Mining, LLC.” The mines of closed companies still produce coal just as they always have, just under a new owner.

As new companies take over old mines and the coal market continues to shift, it seems that the industry is heading into a new era. Gross believes the changes, “may lead to new owners who decide to operate the mines in a more environmentally friendly manner and create a new business model for coal.” In his eyes, the slew of bankruptcies could spark a new beginning for the industry, rather than a death of coal.

To succeed in a rapidly changing market with an ever-growing list of regulations, coal companies may have to make some changes. Midwest Industrial Supply, Inc. provides affordable solutions and products to help coal companies keep their mines as environmentally sound as possible. From sealing coal stockpiles to eliminating in-transit dust with our car-topping application solution, Midwest can help coal operations run safely, without the cost to the environment.

Demand for coal remains steady and the coal industry continues to be an integral part of our economy and society. Midwest can help companies adapt to the changing world and, as long as they can do that, the outlook for the industry is strong.