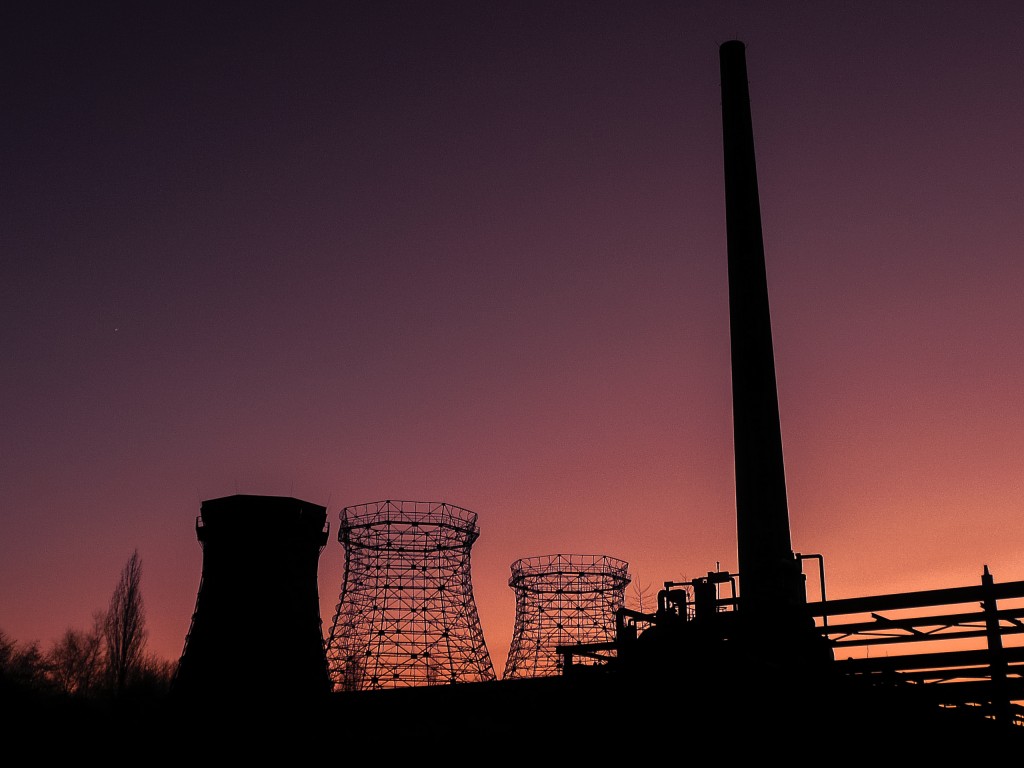 Major coal miner Cloud Peak Energy is expanding its horizons in the face of tough opposition to two new port gateways to the East.

Despite increasing pressure from lobbyists and regulatory organizations, one coal mining company is showing the public that the resource is still an important part of our economy. Cloud Peak, one of the country’s largest coal producers, is an excellent example of a company that is overcoming weakening domestic demand by taking advantage of growing economies overseas while also addressing concerns about effects on the environment.

The Future of Coal

Everyday our lives become more tightly intertwined with technology. Electricity has become a basic need for everyone, and our energy needs are increasing. When a black out occurs there are extremely negative effects on our power dependent economy. Coal is still essential for powering our economy because there is no alternative to replace its capacity, reliability and cost. According to the U.S. Energy Information Administration, coal represented almost 19% of total energy consumption in the country, down from 22.5% in 2008.

Primarily, this coal is used in electricity, comprising 39% of the U.S. electricity generation mix. But now, mining companies like Cloud Peak are looking to economies in eastern Asia such as China and Japan to meet the falling domestic demand. The export of coal is on the rise and is generating a lot of revenue for the country. The US Energy Information Administration reports that in 2007, US coal exports to Asia were only 4 percent of the US total, but in 2012 they grew to 25 percent. Cloud Peak expects to export 6 to 6.5 million tons of coal next year alone. But these exports have recently been hampered by environmental concerns. The company has planned to build two gateway terminals to the Pacific near Bellingham, WA and Portland, OR. The gateways would allow much needed access to booming Southeastern Asian countries where demand for coal is on the rise. However, the projects are being held up in disputes with environmentalist lobbies and state regulators. Rick Curtsinger, a spokesman for the company, remains cautiously optimistic. “We continue to be encouraged, but understand there is significant opposition.” Coal mining not only offers revenue in the form of exporting coal but also offers numerous employment opportunities for locals. Just one of Cloud Peak’s mines, Spring Creek in Montana has 260 non-union employees who make an average of $69,000 annually. Some employees even commute in from as far as an hour and a half away. Read more: Billings Gazette

Regardless of the environmental criticism being leveled at it, Cloud Peak is one of the safest producers of low Sulfur, high quality sub-bituminous coal in the US. The company realizes the environmental impacts that substandard coal mining can have on the environment and has made great strides in maximizing extraction of the resource while leaving little effect on the surrounding area. The company’s Antelope Mine, located in northeastern Wyoming, received the 2014 Excellence in Surface Coal Mining Reclamation Award from U.S. Department of the Interiors Office of Surface Mining Reclamation and Enforcement. The mine was recognized for its innovative techniques to promote native plant species and control cheatgrass, an introduced, invasive, and undesirable plant species.

Balancing economic concerns with politically-charged opposition can take its toll. Since 2013, Cloud Peak has had to spend almost half a million dollars to defend itself in Washington. Dave Schwend is the general manager at the Spring Creek mine. In the interest of transparency, the mine has opened its doors to tours for the press. His company has made an effort to respond to the environmental concerns inhibiting its overseas growth, particularly concerning the Northwest terminals. Schwend is not afraid of the issue. However, he knows that directly addressing a sensitive public issue is difficult. “We … want it to be a factual discussion, not an emotional discussion or political debate.” But the future is still bright for the company. As Curtsinger says, “Coal is going to continue to be used … for decades to come. We think it’s important to produce coal and use coal in a responsible way.”