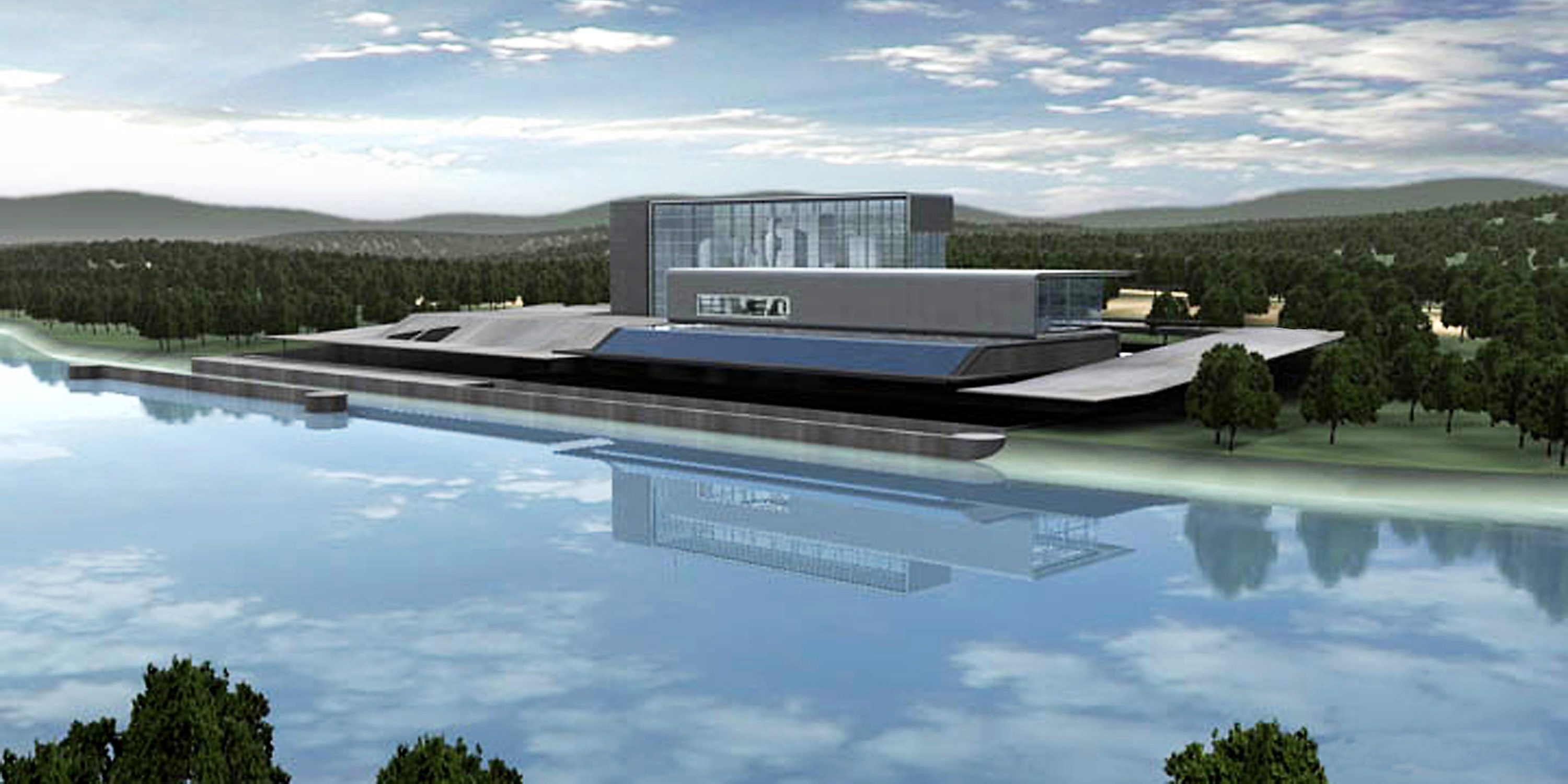 Clean coal needs strong and dedicated investments now more than ever. Here’s why.

After withdrawing its support of a widely touted initiative to capture and control carbon emissions, the Obama administration showed itself to be a fair-weather friend of American industry. The project, named FutureGen, was ditched after the President failed to fight Republicans in Congress, who refused a September extension to use government funds, according to Yahoo!

$1 billion has already been pumped into FutureGen, a part of the government’s larger clean-coal technology (CCT) investment program, and its abandonment makes little sense, especially when we consider how important it is that we invest in new energy sources now.

The enormous benefits of clean coal technology include saving money, creating jobs, and offsetting the effects of climate change, so there’s little doubt that we need to invest in CCT now more than ever.

Using National Energy Technology Laboratory (NETL) estimates of coal plant completions and cancellations and Energy Information Administration (EIA) forecasts of new capacity and replacement, a paper published by Management Information Services predicts that “the total new and replacement coal capacity” between 2000 and 2020 in the U.S. will total 70 GigaWatts, which adds up to approximate total savings of $39 billion.

Using actual 2000 — 2008 fuel costs, 2009 — 2020 fuel cost projections made by the Annual Energy Outlook (AEO), and the estimated improvements in efficiency implemented by the CCT program over this 20-year period, the paper also estimates that the country will save around $15 billion on resources needed to facilitate energy production.

It’s no secret that the job market is still struggling. Though unemployment is down, the national rate remains far from buoyant at 5.7% (as of January 2015), according to BLS. But clean coal technology offers job-seekers a viable lifeline. Estimates suggest that the CCT program would create about 1.2 million jobs between 2000 and 2020, an average of 60,000 jobs per year.

The program would open up a wide range of positions across multiple fields, including carpentry, electrical, engineering, maintenance work, machining, plumbing, and truck driving.

According to Forbes, the electrical field currently offers the largest number of jobs of all skilled trades (with over 600,000 employed in the U.S.), so clearly there’s available labor for hire. If clean-coal technology receives federal support, electricians (and other skilled workers) will continue to have plenty of options when it comes to finding work.

Middle-skilled workers will also benefit from the influx of jobs that comes with a strong investment in clean coal. In an article on the Federal Reserve Bank of St. Louis website, economist David Autor reveals that, on the whole, opportunities for middle-skilled jobs are in decline.

The costs related to the environment that clean-coal technology can help us avoid (between 2000 and 2020) is estimated at $25 billion. This figure is determined by the projected reduction of gas emissions such as sulphur dioxide, nitrogen dioxide, and carbon dioxide (if clean-coal investment continues).

There are also huge socioeconomic benefits to consider. The coal industry is committed to reducing CO2 emissions, and clean coal offers a simple solution. NETL projections suggest that if all coal-fired power plants used CCT to match their efficiency to that of the top 10% of their online year group, “250 million metric tons of CO2 could be avoided annually.”

To put things in perspective, this reduction would be almost equivalent to the full scope of Spain’s annual CO2 emissions (approximately 276 million metric tons per year), by UN figures.

The continued development of clean coal technology would be beneficial both for the economy and the planet: given all these benefits, there’s no doubt that CCT is a worthwhile investment for the U.S. government.

Midwest Industrial Supply, Inc. has been committed to the coal industry and its customers since 1975. We have developed a wide range of dust control and anti-icing solutions for heavy industry facilities ranging from mines to power plants.

So as companies continue to make strong and dedicated investments in clean coal, Midwest is dedicated to ensuring that those investments go as far as possible.