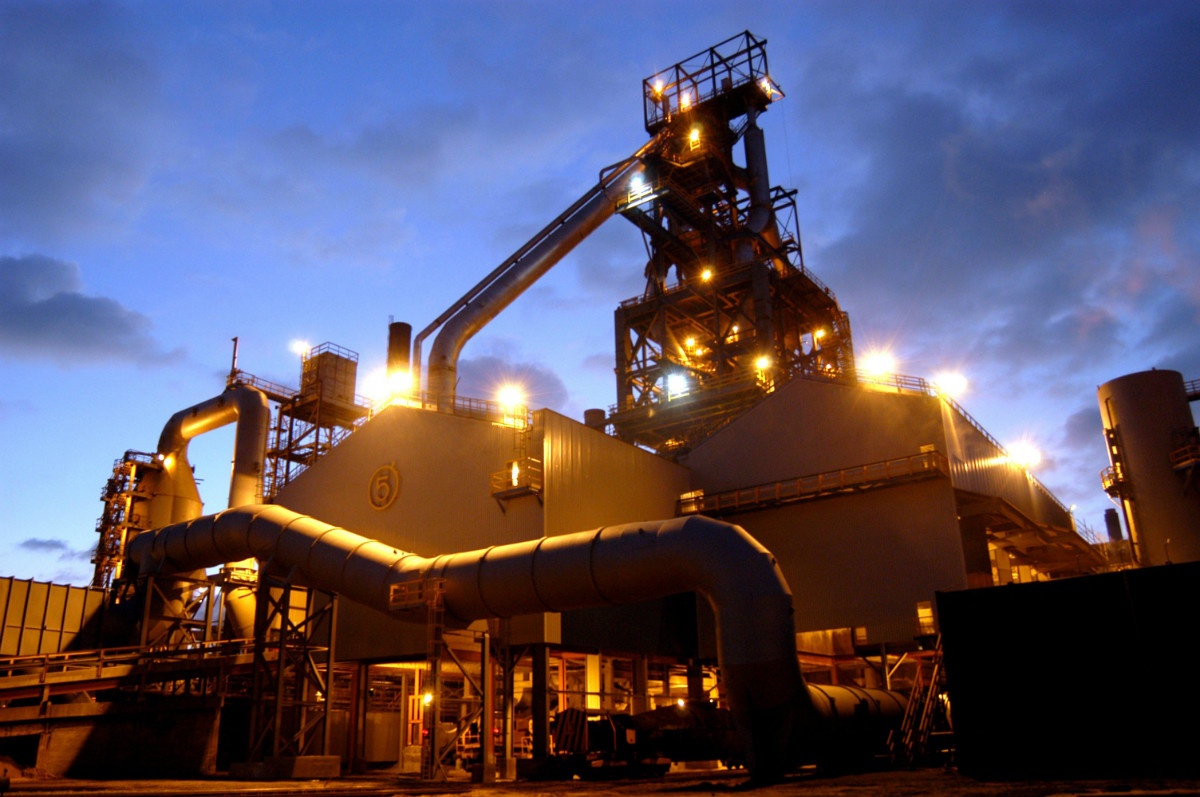 Tata Steel Minerals Canada (TSMC) recently received an investment of $133 million USD (Cdn$175 million) in the company’s Direct Shipping Ore (DSO) Project from the Government of Québec. This major investment has paralleled a spike in steel demand from China, the world’s largest consumer of iron ore, which has boosted commodity prices from an all-time low in December 2015.

The ore extraction project, which is majority owned by TSMC — a subsidiary of Indian giant Tata Steel — will benefit from its location on the border between Québec and Labrador, as this allows access to mineral deposits from both provinces. The DSO facility, located near Schefferville, Québec, will play host to the processes of mining, crushing, washing, and drying iron ore, which is a key ingredient in the steelmaking process and thus crucial to the continued growth of the steel industry. After it’s been extracted, the ore will be transported by rail to Sept-Îles, Québec, and then on to the company’s steelmaking facilities in the U.K. and Europe.

The processing facilities will be enclosed by a large steel structure to ensure that operations can continue functioning at full capacity year-round, regardless of inclement weather. What’s more, generators on site will meet the facility’s power requirements, such that the project will be completely self-sustained.

According to The Times of India, Tata Steel has already invested upwards of $1 billion Canadian dollars (around 778 million USD) in the DSO Project in processing facilities, rail and port infrastructure, and other areas.

Meanwhile, the government’s investment in TSMC consists of an equity stake of $95.72 million (Cdn$125 million) provided through the Capital Mining Hydrocarbons Fund, which supports mining activities in the Northern Region of Québec, as well as a loan of $38.29 million (Cdn$50 million) from Investissement Québec, acting as a government agent in the deal. The government’s investment mirrors a similar financial proposal by the U.K. government for Tata Steel’s Port Talbot operations; and as was the case at Port Talbot, the Canadian government’s financial backing of the DSO project aims to create jobs and stimulate growth in the mining sector.

As Koushik Chatterjee, Tata Steel’s Director of Finance, states, “This is a challenging time in the global iron ore industry due to soft underlying steel demand, over capacity in the steel industry and volatile foreign exchange fluctuations.” This major investment from Canada represents a vow of confidence in the continued strength of steel, and Chatterjee went on to express Tata Steel’s willingness and excitement to work with the government of Quebec to bolster the Canadian iron ore business, all while promoting sustainable practices in iron ore extraction and steel production for the future.

As production increases, mine operations turn to Midwest Industrial Supply, Inc. for market-leading products and applications that ensure their facilities remain dust-free and fully functional. Our patented dust control products squash the risk of airborne fines, keeping your operation regulation-compliant and environmentally friendly.