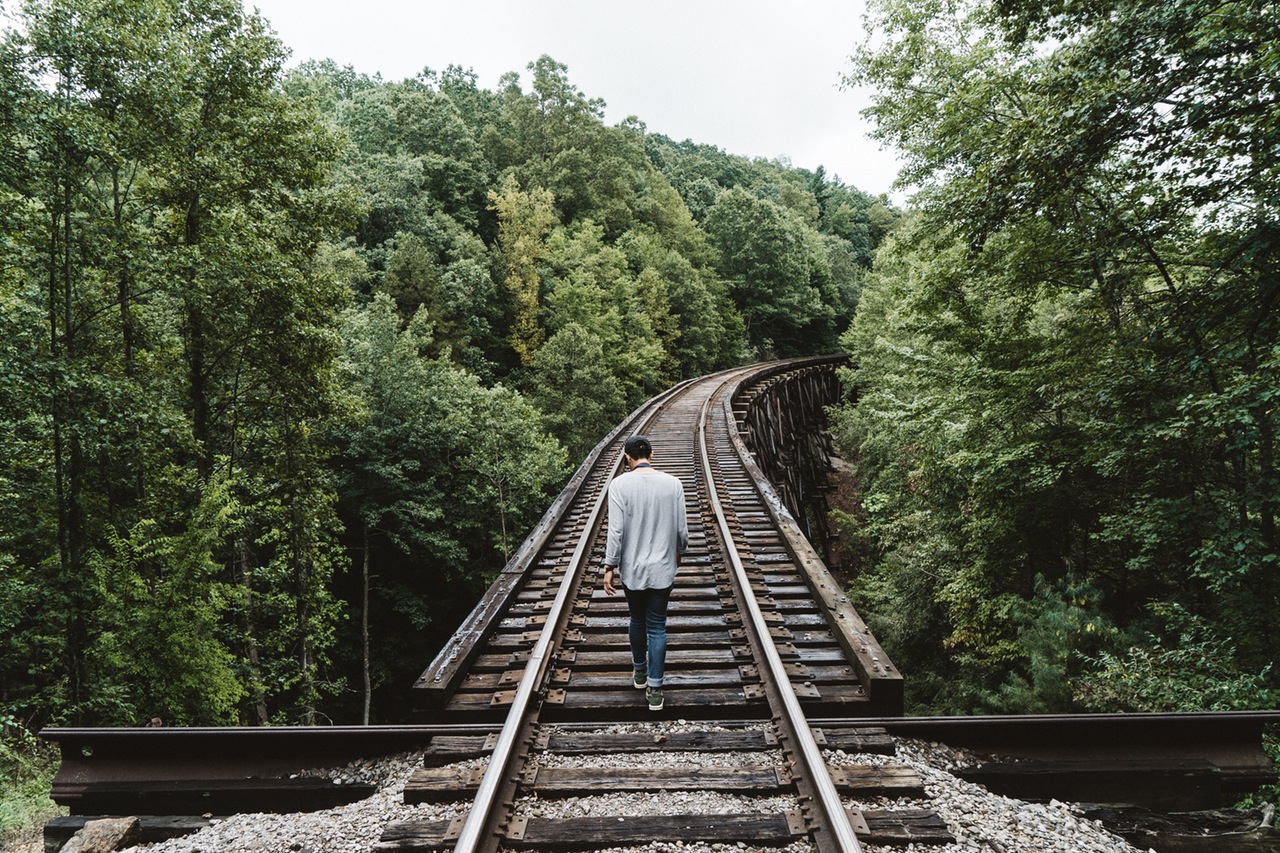 At the height of the rail industry’s “Golden Age,” spanning from the late 19th century through the 1920s, more than 254,000 miles of tracks crisscrossed the nation, linking once-isolated communities between the two coasts.

Since then, with the growth of the interstate highway system and the emergence of trucking as an alternative means of shipping goods, some of these railroad lines have fallen into disuse. Recognizing the potential that these sites hold, visionaries in many U.S. cities have begun to revitalize these abandoned tracks by converting them into public parks and walking trails. These redevelopment projects prove that old railroads can breathe new life into inner-city corridors, fueling new commercial, residential, and transit opportunities in the regions that surround them.

Let’s run through three of our favorites:

The brainchild of architect and urban planner Ryan Gravel, the Atlanta Beltline project has mapped out a blueprint to transform the 22 miles of abandoned railways that circle Downtown Atlanta into a vibrant green space of bike trails, parks, and public art that will ultimately connect 45 of the city’s neighborhoods.

According to Gravel, the Beltline has already generated $3 billion of private sector investment since its first section opened in 2012 — but he doesn’t view the Beltline as merely a vehicle to attract investors, Rather, he envisions the project as the catalyst for a fundamental shift in how we build (or rebuild) our cities into walkable, sustainable communities less reliant on cars and more focused on public transit. The Beltline is set to be completed in phases through 2030, and the project strives not just to transform an abandoned railway, but to eliminate the sometimes isolating suburban sprawl that has come to characterize many of our communities.

Inactive rail tracks in Philadelphia may soon see new life as well, following the intervention of conservation groups and state agencies. For example, the Rails-to-Trails Conservancy and the Bicycle Coalition of Greater Philadelphia are currently overseeing the construction of a regional 750-mile trail. The groups have already completed 300 miles of the trail, 75% of which were repurposed from existing railroad tracks. “It’s the most well-planned-out build-out of a metro multi-use train in America,” said Tom Sexton, Director of Rails-to-Trails’ Northeast Regional Office.

According to Sexton, the Southeastern Pennsylvania Transportation Authority (SEPTA) favors turning those abandoned tracks into bike and walking pathways. He also notes that those trails can coexist alongside active rail lines as a way for commuters to get to the train. For its part, SEPTA is currently studying the possibility of re-opening some inactive rail lines for which it still holds the rights for passenger trains to accommodate an increase in ridership in recent years.

Completed in 2009, Manhattan’s High Line is perhaps the nation’s most well-known railroad conversion success story. Nevertheless, this redevelopment of a 1.45-mile stretch of historic elevated freight rail line in a densely populated urban area stands as an impressive achievement.

The neighborhoods that surround the High Line — the Meatpacking District, West Chelsea, and Hell’s Kitchen — have changed dramatically in recent decades into bustling art and culinary hubs attracting new residents and retailers alike. So in the late 1990s, city officials and the Friends of the High Line nonprofit group partnered to transform the abandoned tracks into a verdant walking path elevated above the city streets — with phenomenal views of Manhattan to boot.

How to Keep Railways in Peak Condition

As these projects demonstrate, abandoned railways serve as great candidates for urban redevelopment opportunities. But what about the 160,000 miles of railroad tracks still in operation today?

These rail systems require routine maintenance to keep trains safely speeding along their tracks. That’s why Midwest Industrial Supply, Inc. supplies rail operations with patented rail lubrication products and custom applications that protect vital switches in the coldest of climates. Once applied, our Glidex® and Glidex MC® products last longer than graphite and petroleum solutions and resist hardening — even in temperatures as low as -40 degrees Fahrenheit. To keep railway maintenance cost-effective and reliable, look no further than Midwest’s industry-leading solutions.