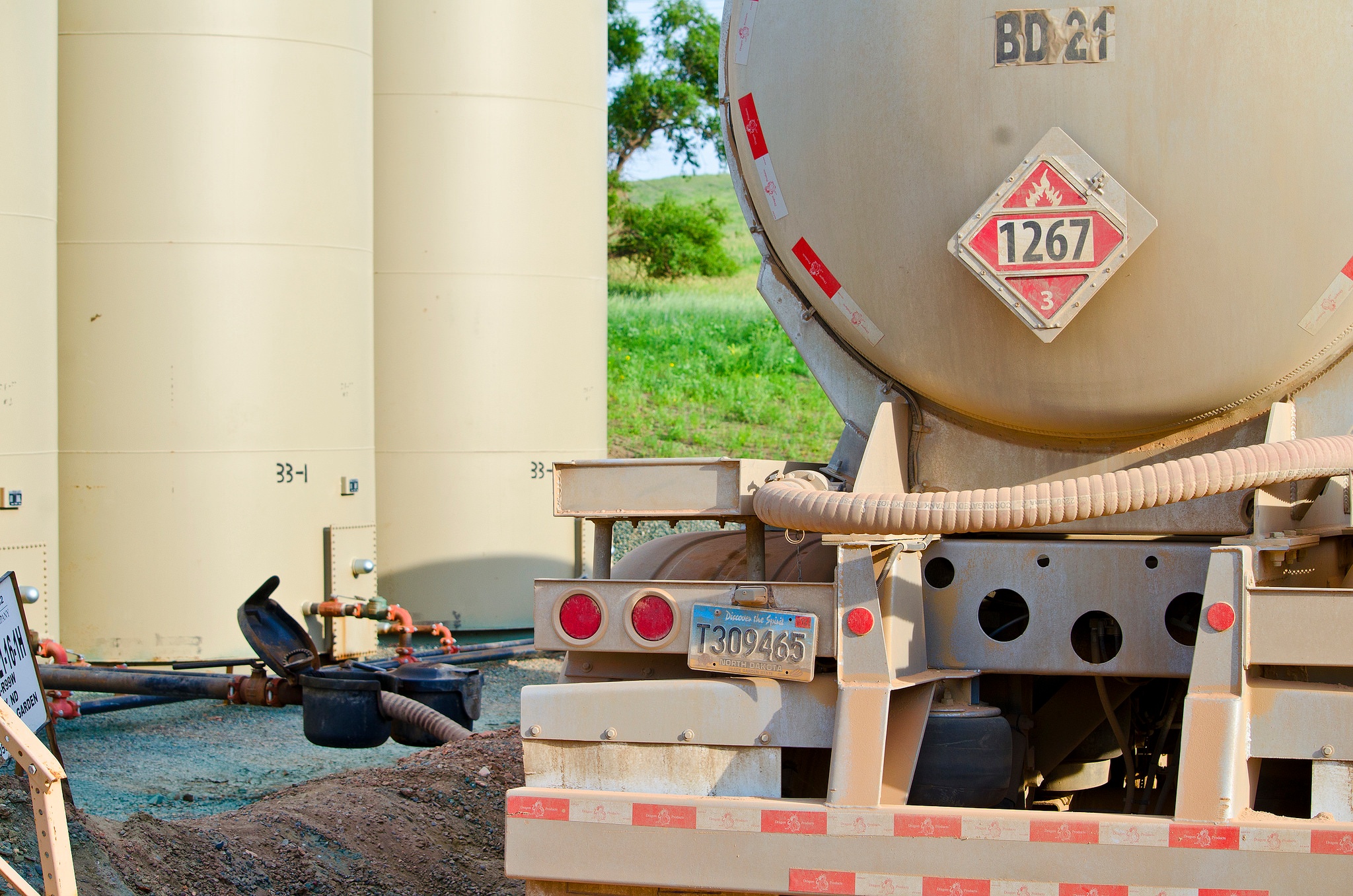 The United States relies on a massive amount of natural gas — but some regions consume more than others. Let’s take a closer look at the geographical patterns of natural gas usage across the country. Over the last few years, following spikes in domestic production and consequently falling prices, the amount of natural gas consumed across U.S. has risen…significantly, according to the EIA. At the start of the decade, total domestic usage stood at 24 trillion cubic feet (Tcf) annually. By 2015, the number had jumped to 27.5 Tcf — that’s an extra 3.5 trillion cubic feet used every year.

While the amount of natural gas consumed rose for the country as a whole, the spike was far more prominent in some states than others. According to the most recent available totals, (from 2014, when the U.S. total stood at 26 Tcf) Texas led the way with a 15.7% share of total consumption, followed by California (9.0%), Louisiana (5.6%), New York (5.2%), and Florida (4.7%), as the EIA reports.

In some ways, the results are fairly intuitive. Four of the five states are also the four largest in the U.S. in terms of population (with the exception of Louisiana). However, when you take a closer look at domestic usage, you’ll see that the pattern isn’t quite so obvious.

According to a consulting report from IHS Economics, much of natural gas’ growth as an industry comes from the aforementioned increase in domestic production: “Between 2007 and 2014, U.S. Lower 48 gas production grew by approximately 2.5 billion cubic feet per day (Bcfd), or 4% of total production, every year.

In one 12-month period ending December 2011, production grew by about 5.6 Bcfd. In 2014, the year-over-year increase was 3.8 Bcfd.” The fact that production has increased over the past several years even as the number of active rigs has dropped reveals how the industry has been able to reach greater efficiency in terms of both cost and output.

With increases in production have come major increases in demand. Mirroring the power sector’s growth across the U.S., total demand for electricity has grown by an average of 0.9% annually over the past half-decade, and it’s projected to rise by an average of 1.6% annually through 2025. Even more stunning, IHS Energy expects demand for natural gas to rise by 73% over the next decade. For reference, demand for the energy source has increased 39% since 2005.

But expanded production isn’t the only factor in play with the rise of natural gas. Due to greater public scrutiny and stricter regulatory considerations, IHS Energy expects a total of 63 gigawatts of coal-fired generation capacity to be retired by 2030, while 167 gigawatts of natural gas-fired generation capacity will be added over the same period. As a result, areas of the country where coal has maintained a substantial presence to date — namely the Midwest, Rust Belt, and southern East Coast — will soon become some of the very biggest consumers of natural gas.

As demand for natural gas inevitably continues to intensify, the attention of environmental regulators is sure to follow suit. While the need for natural gas is readily apparent across the nation, so is the need for safe, efficient work processes to further maximize production in an environmentally sustainable manner. Whether you’re an oil company in the high-demand swathe in the eastern part of the country or a natural gas producer deep in the Bakken field, Midwest Industrial Supply, Inc. offers market-leading dust control products to keep your industrial facilities safe and environmentally friendly. Midwest’s offerings for the oil and gas industry aren’t just green — they’re the most affordable and efficient industrial solutions available today.