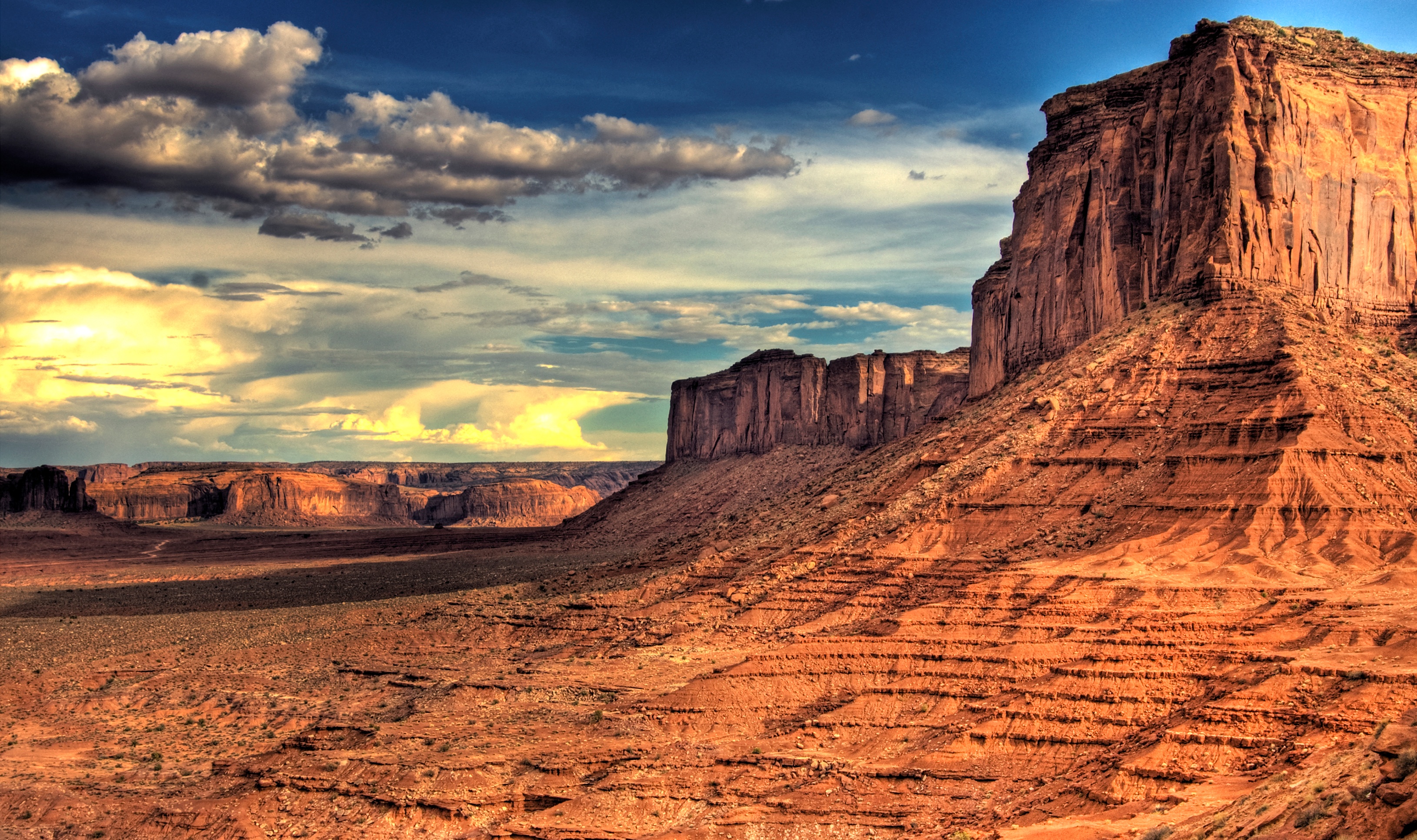 Overregulation can kill any industry, and in the case of power generation, the consequences could affect millions. Could a whole state be left in the dark by harsh new federal regulations?

At a recent Clean Power Plan hearing, Susan Bitter Smith, chair of the Arizona Corporation Commission (ACC), told the Federal Energy Regulatory Commission (FERC) that there was “no way” the state could meet proposed emission reductions while maintaining a reliable power grid, according to KTAR News.

Arizona, a middle-of-the-road producer in terms of carbon emissions, is being asked to make a 52% cut in CO2 emissions in the next 15 years. This not only represents the second-most drastic cut of all U.S. states, but in practical terms, it means closing all coal-fired power plants in the state.

The Environmental Protection Agency has proposed emission reductions across the entire U.S., and according to the Union of Concerned Scientists, around 40% of America’s carbon dioxide emissions are generated by power plants.

That’s more than all vehicles and airplanes combined, so the plants make for an easy target. However, in Arizona, the proposal translates into a mandated closing of all coal-fired power plants, regardless of how efficiently their operations are run.

It is a mix that has worked well for Arizona, providing reliable service during the hot summer months and protection from the fluctuating price of natural gas. However, such a drastic shift would surely send Arizona spiraling into a state of emergency.

As the Huffington Post reports, the top 10 list of America’s Dirtiest Power Plants includes only one from Arizona, the Navajo Generating Station. Ironically, because it’s located on Indian land, this is one of the few sites that will be exempted from the EPA’s proposal.

If the EPA trusts this particular operation to regulate itself, why aren’t Arizona’s other, environmentally responsible power plants given the same freedom?

The new legislation appears to be a lose/lose deal for the residents of Arizona. Citizens should be concerned not only about the rising costs of energy these regulations will bring, but also the impact on their power grid’s reliability.

The state’s current energy distribution system has always handled those summer peaks in demand, but it’s unknown how well the new setup would fare. Arizonans obviously don’t want to suffer through rolling brownouts when they need power the most.

It seems clear that the worst offenders should be targeted first. There’s a bigger job to be done on the reservations than there is on the other plants of the Grand Canyon State. The issue of self-regulation should also be considered. Shouldn’t states be able to set their own timetables for change based on realistic, measurable progress?

Regardless of this proposal’s eventual repercussions, Arizona plants and others under similar threats should talk to Midwest about their breadth of solutions for coal-fired power plants and their Environmental Compliance Support services.

Whether a company is looking to reduce emissions, improve outputs, or get more information on how to comply with increasingly complex regulations, Midwest helps businesses create their own environmental progress. Isn’t it better to encourage improvement than punish success?