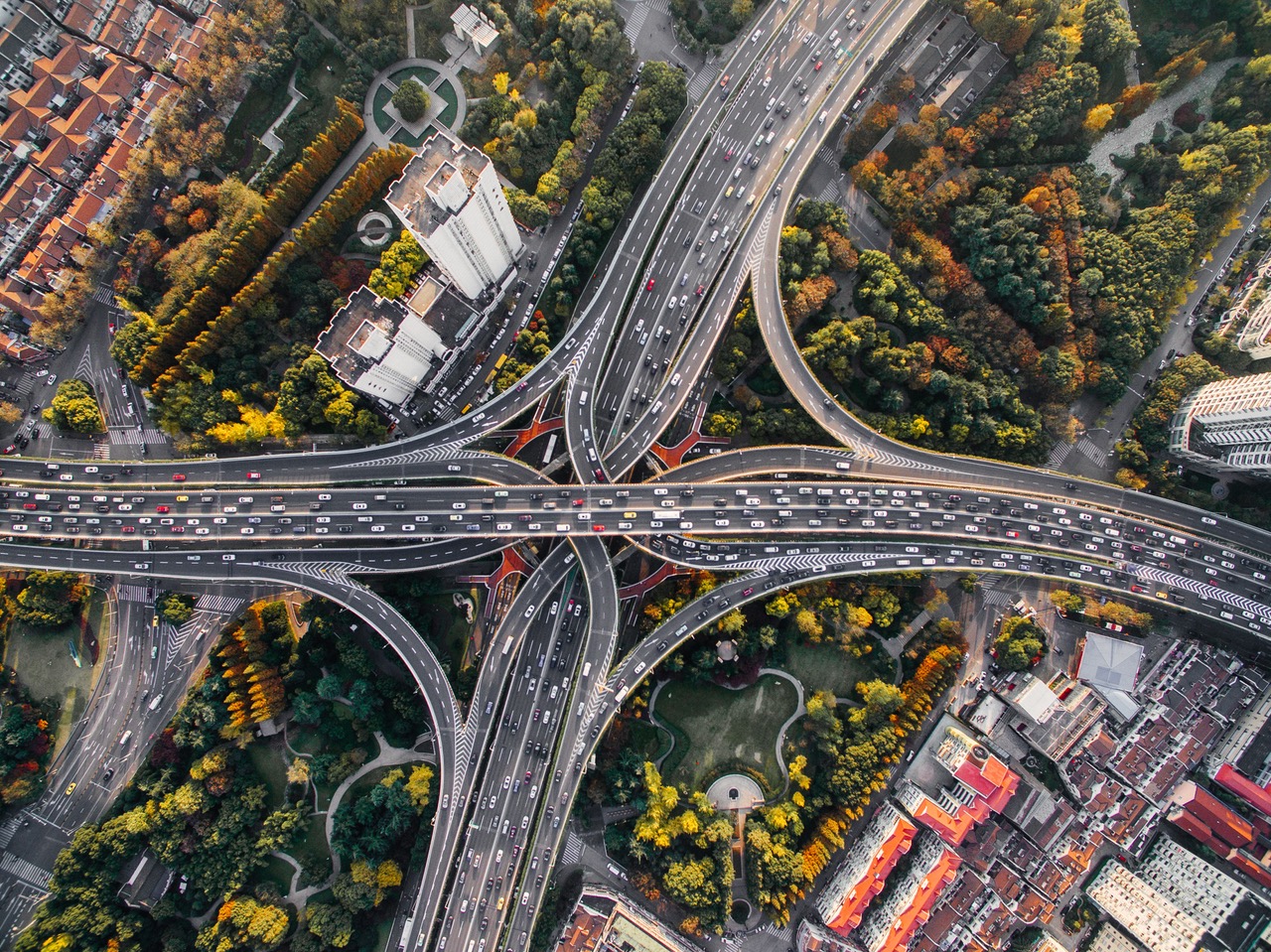 These days, Republicans and Democrats don’t see eye-to-eye on a lot of issues, but there is one point most Americans seem to agree on: we need to spend more on infrastructure.

The Association of Equipment Manufacturers conducted a survey polling 1,975 registered American voters about the state of the nation’s infrastructure, and the results revealed some interesting (and not so surprising) insights. Among the unsurprising revelations? Between 80% and 90% of those surveyed believe America’s roads, bridges, water and energy grids are in need of repair to some degree. What’s more surprising is that, across the political spectrum, respondents generally agreed that local, state, and federal governments could all be doing — and spending — more to address infrastructural problems.

The poll did reveal a difference in the severity with which Democrats and Republicans viewed the problem, while also highlighting a generational divide. For example, 53% of Republicans believe the state of American infrastructure has worsened in the last five years, compared to only 41% of Democrats. Similarly, older Americans tend to hold a more negative view of the situation, with almost three-quarters of those over the age of 45 rating U.S. roads as “poor to fair”; only 63% of 35-to-44-year-olds and 55% of 18-to-35-year-olds felt the same way.

Still, the fact that 72% of respondents want more from the federal government, and 70% want more from state governments, marks a rare moment of unity within an increasingly polarized voter base. And as hard as it may be to believe, even the Democratic and Republican nominees agree: more money needs to be spent on the nation’s infrastructure.

President Donald Trump, has stated, “We are going to fix our inner cities and rebuild our highways, bridges, tunnels, airports, schools, hospitals. We’re going to rebuild our infrastructure, which will become, by the way, second to none. And we will put millions of our people to work as we rebuild it.”

Despite this unusual bipartisan support, the U.S. faces a tremendous spending gap, Reuters explains. The American Society of Civil Engineers (ASCE) issued a report saying the United States will fall $1.44 trillion short of what it needs for infrastructural improvements in the next ten years. The ASCE also estimates that the U.S. has funded only $1.88 trillion of the $3.32 trillion necessary to keep its roads, ports, highways, and water and energy grids up to date.

While the federal government grapples with the challenge of guaranteeing sufficient infrastructural funding in the coming years, some states are already heeding the public call for greater spending. For example, eight states have increased their gas tax rates (among others) in order to pay for road construction. Regardless, if Americans are to get the infrastructural improvements they desire, Midwest Industrial Supply offers cost-efficient maintenance and construction solutions that will be essential in the years to come.