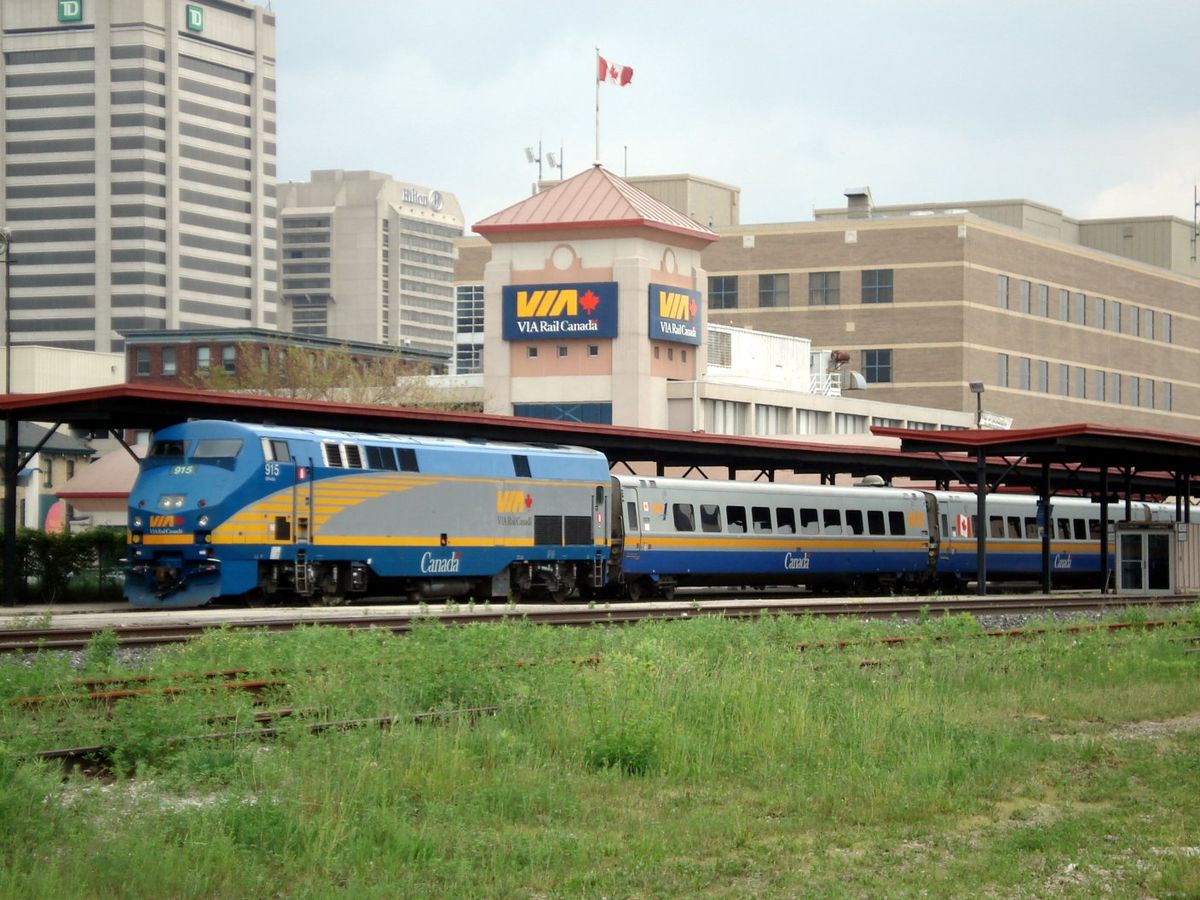 This year, Canada turns 150 years old. To commemorate this special occasion, the Canadian rail company Via Rail launched a promotion called the Canada 150 Youth Pass, which granted international students and young people between the ages of 12 and 25 unlimited train service throughout the country this coming July for just $150.

At the usual rates, 60 days of unlimited travel would cost students and youths $599, so the Canada 150 Youth Pass was understandably in high demand. The Via Rail website saw such an unprecedented spike in traffic during the first 24 hours after the pass was made available that the company had to suspend purchases while they worked to support demand.

Not the Only Celebration

Rest assured, Canada isn’t just catering to young people on its birthday. Last December, Parks Canada announced it would offer free national park “discovery passes” in honor of Canada 150, an offer that also met record highs in demand. As with Via Rail, the organization’s site suffered from page timeouts and delays for many users as a result of unsustainable levels of web traffic.

Beyond this promotion, Via Rail has also announced they plan to spend over $2 million on other initiatives all over the country as part of the Canada 150 celebration.

Popular as it was, the 150 Youth Pass supply was finite: Via Rail’s website now indicates that all the passes have now been sold, granting over 4,000 young people a summer of discounted Canadian exploring. Sales had initially ended after 1,867 — a tribute to Canada’s 1867 confederation — but Via Rail ultimately sold over double that number in light of the promotion’s massive popularity.

To fulfill the promise of uncapped adventure Canada has made to its youngest generation, its railways must operate at peak efficiency all summer long, which means that its rail switches and vertical surfaces must be kept properly lubricated. Midwest Industrial Supply, Inc. has been a leading provider of rail lubrication products for decades, as we’ve developed a line of patented solutions to ensure that vital rail switches and vertical surfaces stay in great shape and remain free of track-related maintenance issues. That means rail travelers around the world don’t have to deal with the same delays that Canadian website users did.

Our state-of-the-art rail lubrication products, such as the Glidex® track switch agent, save operators time and money by remaining effective for far longer than competing products. Glidex can be used on switches, side plates, throw rods, and more, and it’s easy to apply. through a variety of tactics, from brushing to pouring. The fluid remains in place and becomes weather-resistant and non-flammable after being applied to a surface. It’s also not water soluble, standing the test of time even when exposed to harsh winter elements.

Rather than dealing with unnecessary stress and delays, Midwest will work to keep your trains riding along on time without the need for frequent maintenance or reapplication. Investing in our products saves money and time while keeping trains moving safely and speedily.