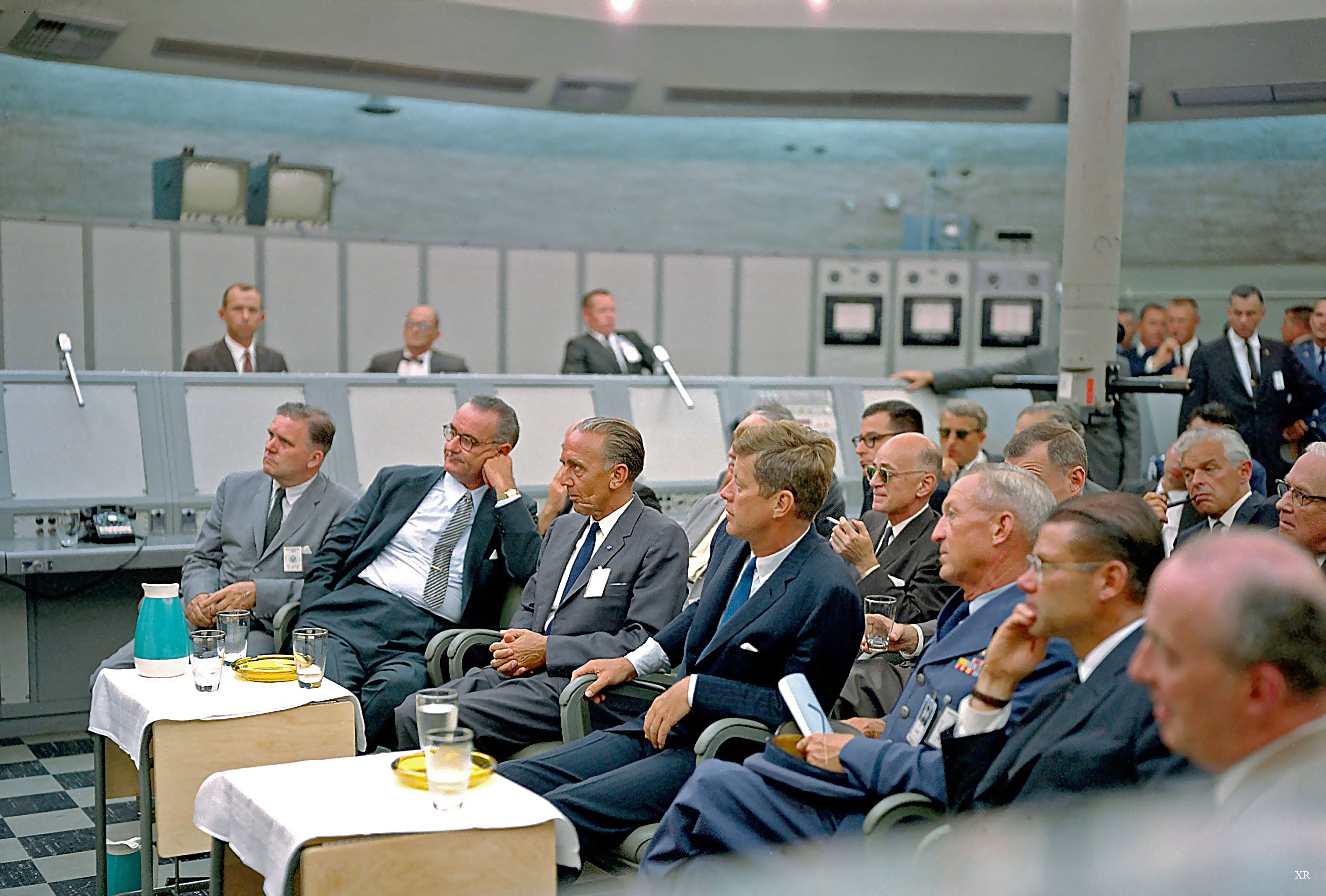 Given last year’s news that Google abandoned its RE<C project to beat climate change, the U.S. government needs to put a much longer tech roadmap into practice.

Last November, Google gave up trying to find an alternative power source that could help eradicate some of the effects of climate change. The search engine giant’s Renewable Energy Cheaper than Coal (RE<C) initiative had sought to drive down the cost of alternatives to coal and natural gas, as well as find a way to broadly distribute them and get them powering homes and businesses around the world.

However, Google gave up just seven years into its investigations, and I for one found this development pretty shocking. But unfortunately, it seems to be the same story for many “clean energy” endeavors: innovators give up too soon to make any kind of real impact.

Pursuits of technological innovation didn’t always unfold this way. In 1962, President John F. Kennedy was spurred by the U.S.S.R.’s launch of Sputnik to initiate the Moon mission, defined by a simple goal: “We will deliver a man to the moon before the end of the decade and return him safely to the United States of America.”

Above all, Kennedy’s mission bore the most important quality of a good technological initiative: it had a very specific goal, namely, taking a man to the moon and returning him safely by 1970. And the U.S. managed to accomplish that goal in 1969, a year in advance of Kennedy’s deadline.

But what was truly amazing about his goal was that it was free of petty political incentive. Though the assassination in 1963 tragically rendered his intentions moot, he purposely set his chronological goal beyond 1968, the time at which his theoretical second term would have expired.

In my opinion, that’s exactly what a leader should be doing today to inspire real innovation. Instead of squabbling over the scraps of today’s technologies, he or she should have the fortitude and political will to declare that the goal will be accomplished in the future, even if we’re not sure how it’s going to be accomplished today.

After all, Kennedy wasn’t a rocket scientist — in 1962, he had no idea how we were going to get to the moon. But his goal was larger than himself and his political career, and of the utmost importance, he felt, to the society of the United States.

It turns out that what made it possible was the collaboration of NASA, a publicly-funded government organization, and the private missile company Rockwell.

Through this public-private partnership, these two entities traded the existing technology and scientific data that would eventually prove responsible for constructing the Apollo 11 and bringing humankind to the moon’s surface for the first time. Rockwell’s contributions to this process are often overlooked, and I think that skews our perception of how real technological change happens today.

Another example of public-private partnership’s amazing power to do good in this country lies in the U.S. highway system. Inspired by Germany’s national highway system, the Reichsautobahn, President Dwight D. Eisenhower introduced an initiative to build a system of highways connecting the country as a defense network during the Cold War.

The initiative to build was a government-mandated, government-funded project, yet it was the private sector that built it. State governments awarded contracts to private companies, and it was capitalist competition that really pushed this amazingly colossal project to fruition.

And it turned out to be one of the single most impactful projects carried out in U.S. history, a development that continues to define our strength and prosperity. The highway system didn’t end up being used for national defense, but it did revolutionize trade and travel in the U.S.

And all it took was the creation of a public-private partnership to generate internal consumption and commerce. Everything we export from state to state or between our neighboring countries relies on that system, and our nation would be a lot worse off without the power of collaborative partnerships like these.

Check back next week for Part II of CEO Steve Vitale’s commentary on the future of innovative technologies in America.