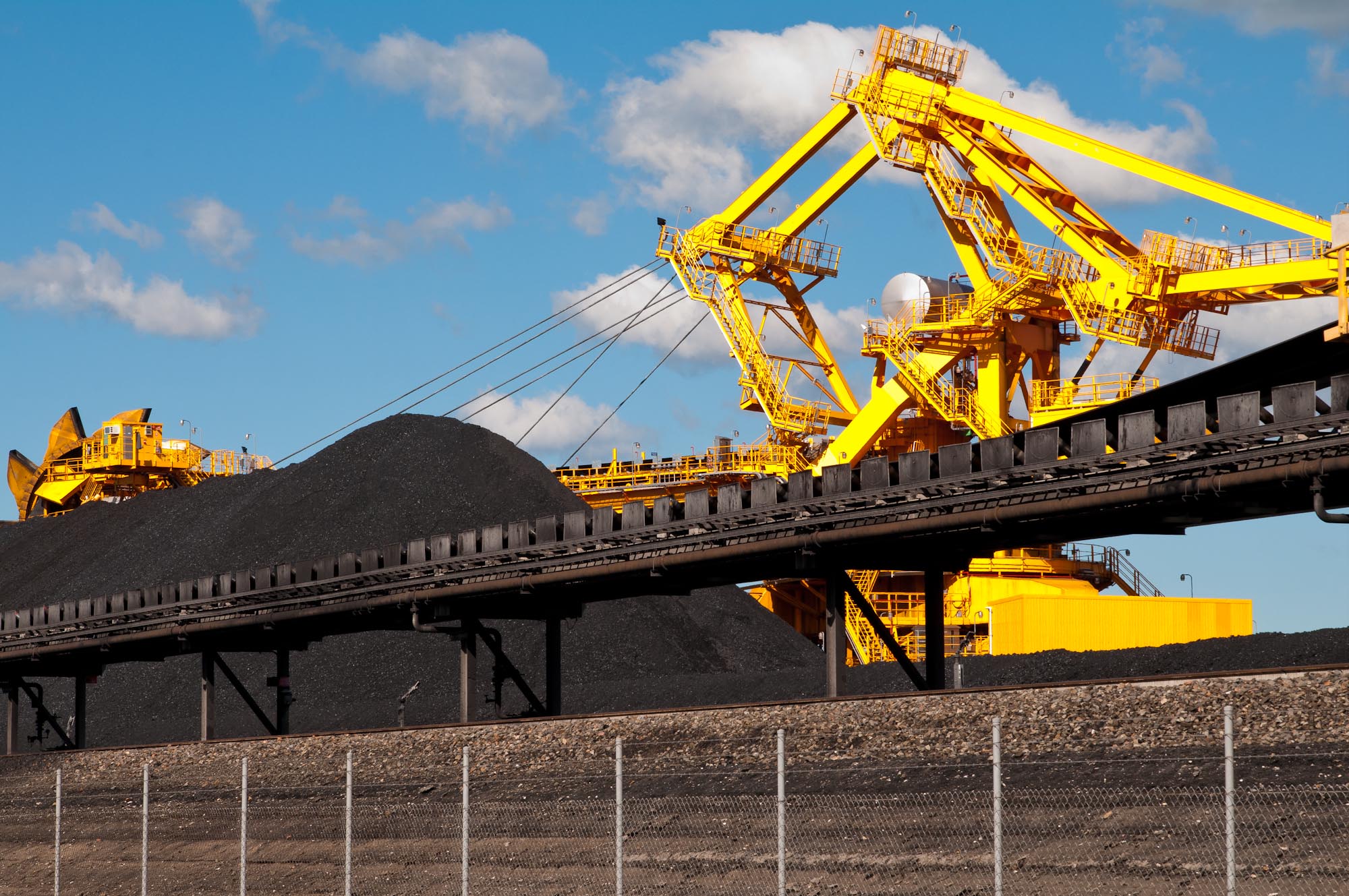 Coal prices in the US are currently in free fall, but what does the future without coal really look like?

The coal industry in America is scrambling to cope with an alarmingly rapid decline in domestic coal prices. According to Casey Research, the Dow Jones U.S. coal index has fallen over 87% in the past four years. In fact, some individual holdings have lost up to 99% of their value since 2011.

The collapse is largely due to what Business Insider refers to as a “perfect storm” of recent developments that have thrown the industry into its current downward tailspin.

One of the largest obstacles that U.S. coal is facing is the natural gas industry. As opposed to coal, natural gas production has experienced steady growth over the last decade. And in just the last three years, natural gas prices have dropped sufficiently to motivate a steady stream of power producers to transition to it, and away from coal.

Furthermore, according to the Energy Information Administration (EIA), a projected increase in energy production from the wind, solar, and biomass sectors will only augment the displacement of coal-fired power generation in the years to come.

Environmental concerns have also played a large part in coal’s recent struggle. The common perception is that coal is a dirty and harmful energy source, producing an array of noxious chemicals, including carbon dioxide, which many cite as the principal cause of global warming.

As a result, politicians have taken a hard stance against the industry in order to appease the public and appeal to an increasingly eco-friendly political landscape. Hundreds of coal plants have closed in the past five years, and many more are expected to follow suit in the near future.

What’s more, the world’s most powerful leaders reaffirmed their pledge to end the use of all fossil fuels by the close of the 21st century at the most recent G7 conference in Germany.

The Reality of the Situation

Politicians may be pledging a world without coal, but in reality, it’s a hugely impractical scenario. Coal has long served as America’s principal energy source and is largely responsible for the economic explosion during the 20th century that transformed the country into a global superpower.

As recently as 1990, coal supplied over 56% of all energy consumed in the U.S. And according to the EIA, despite green energy initiatives and tighter EPA regulations, it still remains our most used power source, producing over 39% of our nation’s electricity.

The fact of the matter is, despite the current shake-up, coal isn’t going anywhere anytime soon. Take Germany, one of the front-running nations of the green energy revolution, as an example. As illuminated by The Economist, after discovering that green energy initiatives were capable of generating less than one-third of their requisite power, the Germans had to build a number of coal-fired power plants in order to keep the lights on.

Thus, it seems clear that coal will continue to play an important role in American energy production for the foreseeable future. Diversified energy conglomerates that manage to weather this storm will be substantially rewarded once the demand for coal returns, and will find the industry largely open for the taking.