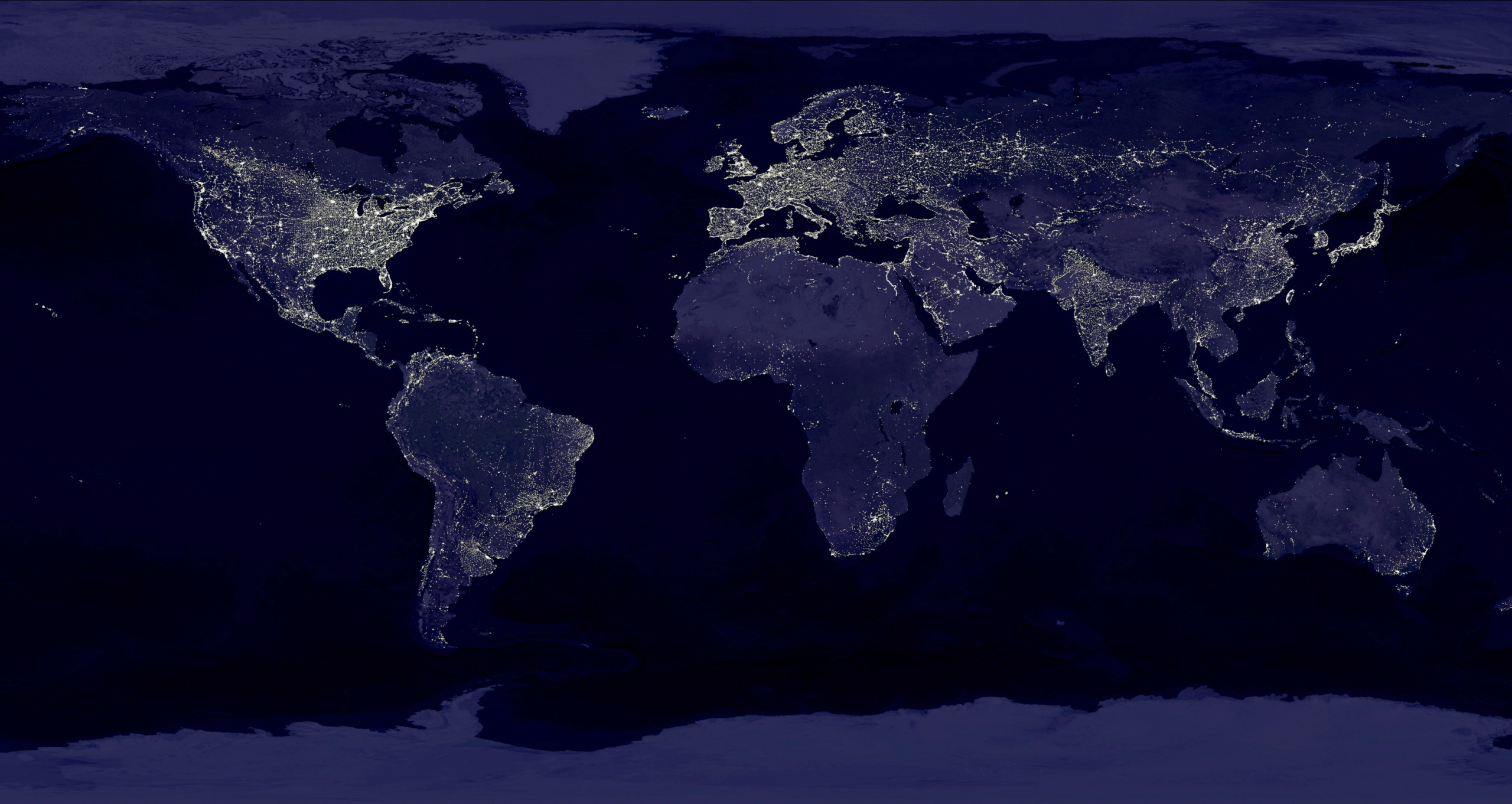 As emerging economies are turning into global players through their growing access to energy, a new middle class is rising. How are emerging markets redrawing their economic maps, and what can the U.S. do to help this trend?

The continuing economic development of China, India, Russia, and Brazil is leading to an emerging trend in their societies–a new middle class is rising up to exploit the riches of these booming economies in the hopes of enjoying a better life.

Access to energy has emerged as one of the most important components for the economic growth of the emerging markets in Asia and Latin America. Huge economic development and urbanization have been fueled by an unprecedented increase in energy production. At the same time, emerging economies are also more dependent on energy prices, and they need intelligent and ecologically safe means of energy production more than ever before.

Despite its considerable efforts to introduce unconventional sources of energy, such as wind power, China, the largest global energy consumer and producer, is also the world’s biggest consumer of fossil fuels.

According to the Energy Information Administration’s (EIA) analysis, China’s consumption of coal equals the rest of the world’s total consumption. What’s more, the country’s coal production accounted for 69% of the global total in 2012.

More importantly, the country’s coal consumption increases much more rapidly than the rate at which the government puts alternative energy sources into practice. The end result of China’s energy use was best depicted by NASA’s satellites: a dust cloud over China visible from space. While undoubtedly alarming, this is something that smart industry solutions can deal with.

Energy production as a prerequisite for rapid development is equally important for emerging markets like India and Brazil. The EIA illustrates how the top ten electricity-generating countries in 2011 produce their energy and in doing so makes it clear that the volumes of energy production, especially those created by fossil fuels in India, China, Japan, Russia, and the U.S., are comparable.

The major difference? In the U.S., coal mining is carried out in compliance with green industry standards.

Equally important, these countries’ governments have been opening up opportunities for private entrepreneurship, both local and international. More lax government rules have not only allowed local energy companies to develop with a westernized mindset, but have also brought smart industrial solutions from abroad, helping local coal mining companies operate more effectively.

China, India, and Brazil also have serious plans to tread on alternative energy soil. The BBC reveals that China’s goal is to produce a whopping 200GW of wind energy by 2020, almost three times as much as the present 75GW. Similarly, the wind energy race is underway in India. As HBR points out, India-based wind turbine manufacturer, Suzlon Energy, easily competes with western companies.

Massive upward mobility is a significant byproduct of China’s new economic clout. In 2012, the Chinese middle class soared to 68% of the whole population, an analysis by McKinsey concluded. Adding to that picture, Ernst & Young predict that half a billion Chinese people will enter the global middle class within a decade.

Healthy business operations and a burgeoning economy have also driven Brazil forward. As the World Bank reports, at the end of 2012, the Brazilian middle class comprised nearly a third of the country’s population, and more than 40% of the increase throughout all of Latin America. What’s notable is that it’s a middle class of active consumers who drive the economy forward.

According to the Economist, Russia’s new middle class has grown: by 2012 it comprised some 25% of the population and 40% of the workforce. This new middle class earned, possessed, and traveled more than anyone who lived in the times of the Perestroika.

Although its middle class now comes to some 50 million people, according to Ernst & Young, Asia’s third-largest economy, India, is still lagging slightly behind on the social change front. Even so, it provides a lot of opportunities for investment, as well as room for industry development as its increasingly energy-thirsty economy rapidly develops.

While Europe and the U.S. are trying to bring new, environmentally friendly sustainable energy sources to the table, China and India’s coal demand is quickly increasing. Companies like Midwest Industrial Supply, Inc. can help by offering professional services, environmentally-safe products, and expertise in applying environmental protection and green technologies in coal mining.

Similarly, as the Chinese government has allowed international companies to explore its reserves, the U.S. can play a more active role in onshore and deep water offshore fields in China.

The Strategic Energy Dialogue (SED) agreed upon by Washington and Brasília is a major step toward cleaner energy economies in both countries. Prioritizing the use of natural gas, biofuels, and clean energy over fossil fuel consumption, this initiative can mean a lot to the future development of the region.

India, which is growing more and more dependent on energy imports, especially coal, could benefit from foreign investment and expertise in the sector too.

In the BRIC countries, fast economic growth makes local companies and those entering the markets rethink their value chain. Evolving economies and the need for sustainable industry practices have incentivized local and international companies to get involved in high-end industry segments such as logistics, design, and environmental protection.

This means that traditional sectors as solid as coal-mining have started to introduce standards already working in developed countries, to everyone’s benefit.