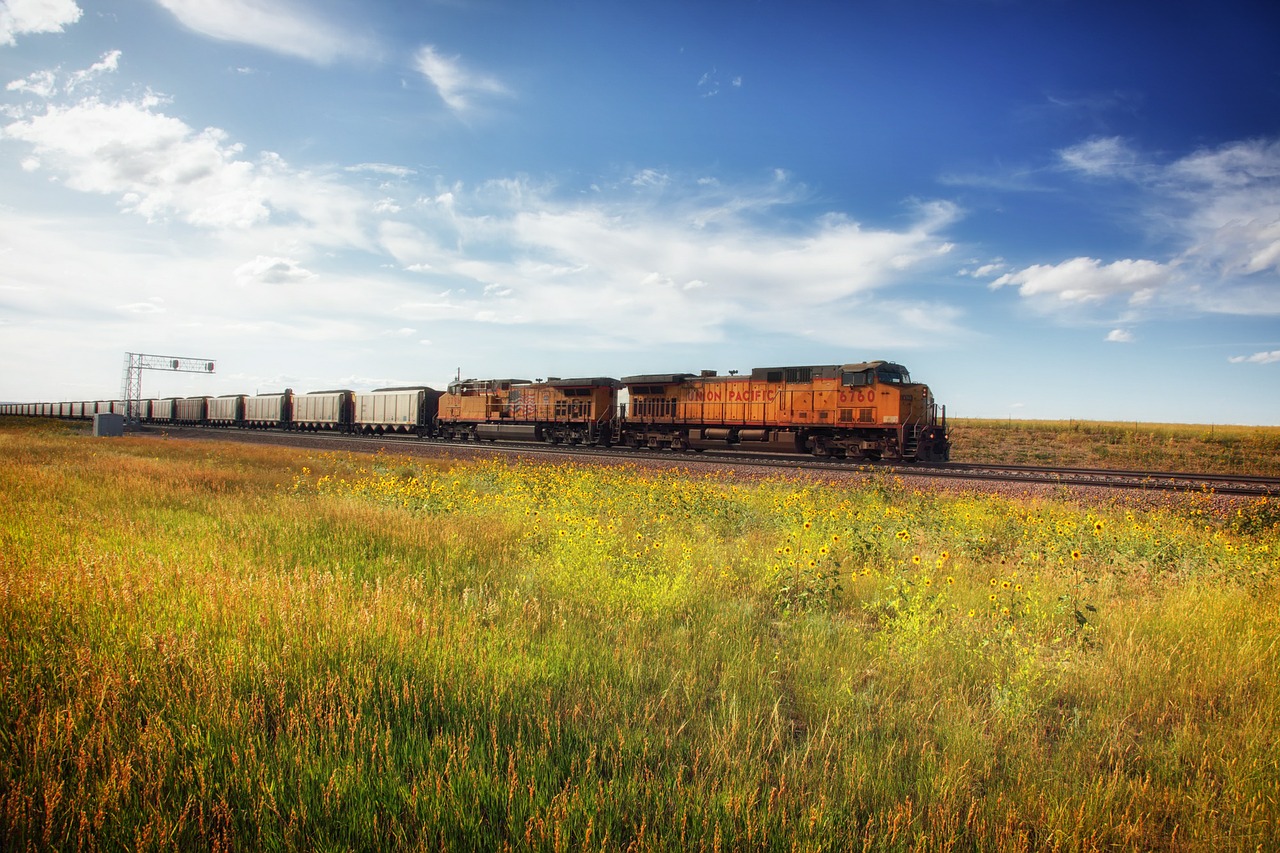 In the face of mine closures elsewhere around the globe, Wyoming looks to break new ground.

It isn’t the details of the proposed Brook Mine that are making waves — it’s the fact that it will soon exist at all. According to the Associated Press, Wyoming hasn’t opened a new mine in decades, so this new plan comes as a welcome surprise.

While Wyoming is the largest coal producer in the nation, responsible for about 40% of all output, the state has seen a slew of industry layoffs and multiple bankruptcies over the past year, reports High Country News. Though the Ramaco-owned facility won’t quite even the score, its opening is a breath of fresh air for local operations and workers.

Wyoming has held court as the nation’s leading coal producer since 1986, boasting 10 high output mines across the state’s Powder River Basin. Most of the coal produced here is sub-bituminous, meaning that it contains less sulfur than average and is considered “clean burning.”

Alongside its relative eco-friendliness, Wyoming coal offers several other key advantages that account for its growth as a leading contributor to the nation’s total electricity supply. For one, it’s more affordable than coal mined in the eastern states and other regions of the country, and is overall less expensive than other fuels. In addition, Wyoming boasts huge reserves, and its supply is steady and reliable. Finally, as mentioned above, the coal’s low sulfur content means that it complies to national environmental regulations for the mining industry.

Those at the helm of the Brook Mine development project must still obtain mining permits from the Department of Environmental Quality, but expect to commence operations in early 2017.

Of course, launching a new mine in a turbulent economic climate won’t be easy. But Brook Mine offers distinct advantages. According to High Country News, the fact that the mine’s output will be relatively small — eight million tons of coal per year compared to the nearly 100 million tons by top Wyoming producers — may decrease the risk that any product will be left unsold.

In addition, Ramaco believes it will further cut overhead costs by using a “high-wall” technique, which enables operators to drill narrowly, but deeply, using mostly automated processes — a sharp contrast to the large, open-pit designs of many Wyoming mines. Plus, the fact that the mine is on private land means that it will not be subject to steep, government-imposed royalties on coal output.

In any case, we at Midwest Industrial Supply, Inc. welcome the news of the Brook Mine’s opening. We’ve partnered with coal operators for 40 years to develop cost-saving and sustainable solutions; our access and haul road dust control and coal pile management techniques have revolutionized the ways that operators store and transport coal. Our Coal CarTopper System®, for example, is an all-seasons system for coal transport that suppresses dust emissions, helping your operations remain environmentally-friendly and regulation-compliant.

At Midwest, ensuring that the coal mining industry continues to thrive is our top priority.