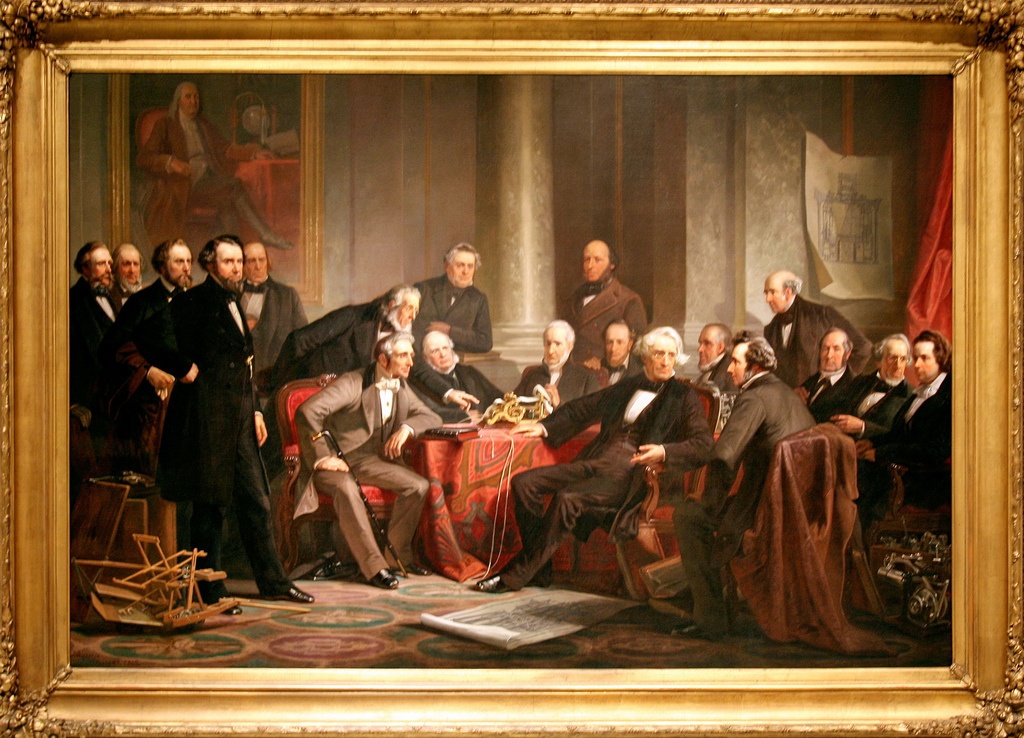 Ever since John D. Rockefeller founded the Standard Oil Company in 1870, the oil industry has been largely dominated by high-powered male executives, as Alaska Dispatch News reports. A few amazing women up in Alaska are looking to change all that for good.

A few years ago, a survey conducted by Rigzone, an online news portal that follows trends in the oil and gas markets, revealed that the vast majority of industry employees believed that “oil and gas remains a male-dominated industry.” A high percentage of those questioned believed that it was crucial that the industries begin to attract more female employees — despite the fact that nine out of ten participants were men.

Given these findings, it may come as a surprise to some that today, three of Alaska’s four major oil companies feature women in high-ranking positions. With Janet Weiss now the acting president of BP Alaska, Laurie Schmidt the vice president of Shell Alaska, and Karen Hagedorn the production manager at ExxonMobil Alaska, there seems to be a culture change afoot.

Though gender may be the most obvious element of the story to outsiders, it doesn’t completely account for what’s presently going on within the oil and gas industries. As Weiss, a long-time Alaskan knows, we’re living in a very different age — when she arrived in Alaska in 1986, the state was riding a decade-long oil boom and producing millions of barrels of crude every single day.

The industry’s luck inevitably began to change as the 1980s came to a close, and Weiss sought to implement her chemical engineering background in order to find new, productive solutions and strategies.

Along with a team of fellow engineers, she looked towards technological advancements to develop new, better methods of extracting oil. So although she never quite expected to reach the upper-level management position she holds today, Weiss started down this road relatively early in her career.

Similarly, Karen Hagedorn and Laurie Schmidt didn’t initially set out to become managers — their natural strengths in leadership and years of experience in the business prepared them both for their respective roles. Schmidt found her footing working for Shell in Nigeria and Russia, heading projects that often proved tricky, especially given these foreign countries’ turbulent political climates.

Hagedorn, on the other hand, started out as a production engineer for Exxon, and moved on to work in the research division. “My goal was to be the technical guru,” she recalled. “I like the challenge of putting a lot of pieces of a puzzle together.”

Rising to the Challenge

This love for problem solving — which all three women emphasized in separate interviews — is the overarching quality that made Weiss, Hagedorn, and Schmidt the most suitable candidates for their jobs, all of which require them to organize large teams of professionals, allocate swathes of resources, and strategize on a seriously grand scale.

Aside from being successful women in an industry historically dominated by men, the three of them have distinguished themselves as highly intelligent and business-savvy industry leaders — gender aside.

All three seem comfortable speaking on the subject of gender in the oil industry, and have all touched upon prior experiences that were especially relevant — Hagedorn notes that in high school physics, she was “probably the only girl in the class.” But her family and instructors encouraged her to keep striving, and strive she did.

Weiss and Schmidt have both reflected on a similar ability to stay goal-oriented despite the circumstances. For each and every industry leader, a continual focus on progressive strategies is paramount, and these three women advanced so rapidly through the ranks because of their ability to look to the future.

By combining a technician’s breadth of knowledge with a constant desire to adapt, Weiss, Schmidt, and Hagedorn have all significantly advanced the ongoing goals of the oil and gas industries, and we at Midwest are proud to call ourselves fellow contributors.