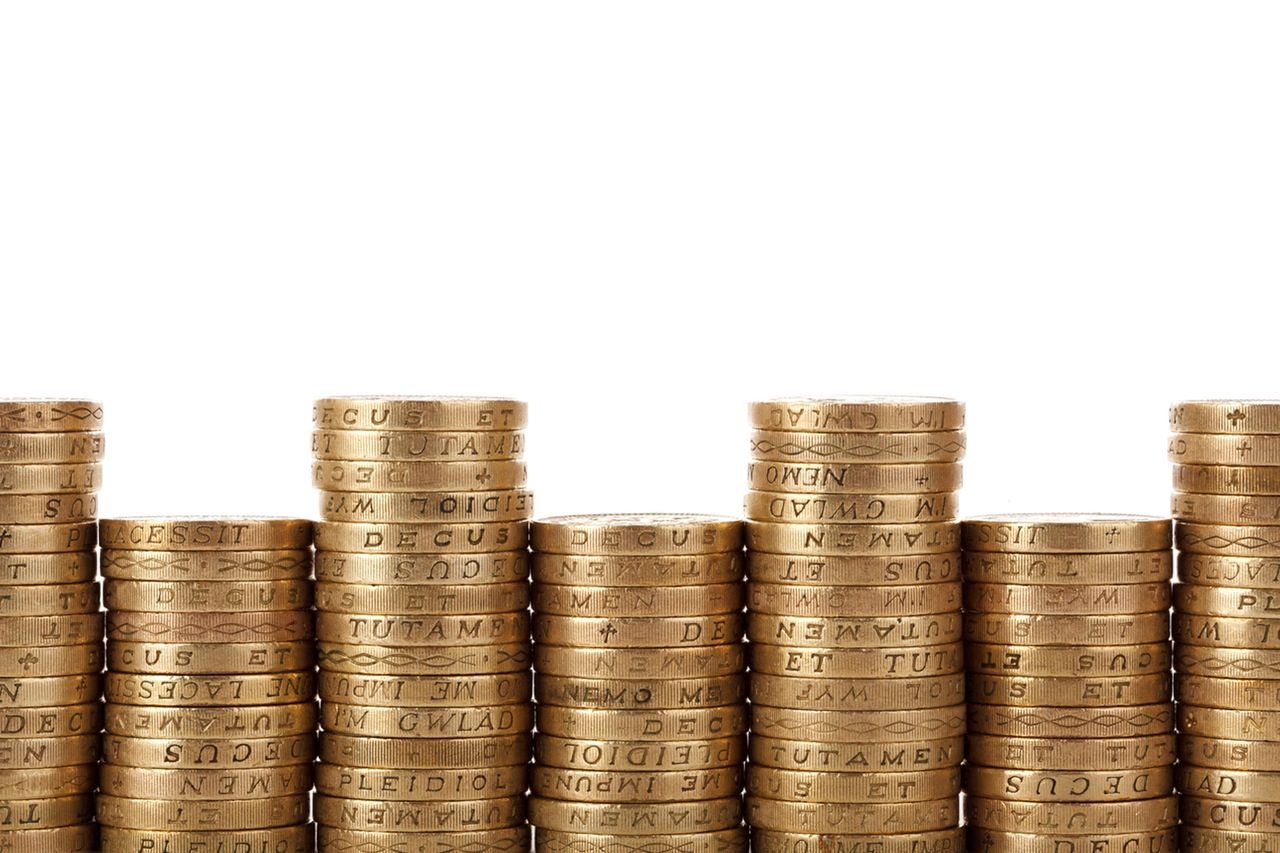 Chemically speaking, gold is a relatively boring element, yet it’s been an economic staple for thousands of years. Why?

The history of civilization is intimately tied to its relationship with gold. Look back more than 6,000 years and you’ll find the earliest evidence of our fascination with the metal. Not long after, gold became one of the first forms of currency, replacing traditional bartering and laying the foundation for our modern economy.

At a quick glance, however, it is not abundantly obvious why we have placed so much value on gold for millennia. It has no intrinsic worth to us for survival: we cannot eat or drink the metal, after all. Even on a chemical level, gold is an uninteresting element, hardly reacting with any of its neighbors on the periodic table. So what makes it so appealing as the basis for our modern currency system?

If you’ look at the periodic table, it doesn’t take long to eliminate just about every other element from consideration, the BBC’s Justin Rowlatt explains. For very practical reasons, a gas could never function as a practical unit of trade — after all, would we ever carry around vials of a colorless, amorphous substance?

In the same way, neither could the two liquid elements — bromine and mercury — make viable choices for money (and the fact that they’re poisonous doesn’t help, either). On the other side of the table, there are the alkaline metals, which are much too reactive to serve as reliable currency. The transition and “post-transition” metals, including iron, aluminum, and copper, come with their own set of problems. Many are either too difficult to smelt or too difficult to extract, requiring specialized equipment that wasn’t available to ancient societies. Gold is malleable and can melt over an open flame, making it remarkably easy to work with.

Ironically enough, it is precisely gold’s chemical stability that makes it such a strong candidate to serve as currency. Because it doesn’t react or combine with other elements, it is much more likely to show up in its native form, and in sizeable nuggets visible to the human eye. This is also why there are gold artifacts that are thousands of years old.

But beyond the chemically practical reasons (which were very likely of little concern to early civilizations), there is a much more simple explanation for why we are naturally drawn to gold: it’s aesthetically appealing. Virtually all other metals in the periodic table share a similar shade of silver, and they are all subject to tarnishing or corrosion over time, according to Cory Mitchell of Investopedia. Iron rusts away, copper oxidizes, and silver dulls, leaving gold to shine.

It’s no wonder then that gold became the standard for the global economy: it truly is the best, most reliable option when it comes to currency. Even as more and more countries cut their currencies’ ties with the dazzling metal, it remains a valuable (and smart) investment. In the first half of 2016, the price of bullion increased 20%, and there are increasingly more uses for gold in the fields of science and medicine.

To keep up with this growing demand, mining operations are subsequently increasing their output, and they turn to Midwest Industrial Supply, Inc. for market-leading products and applications that ensure their facilities remain dust-free and fully functional. With a 95% reduction in PM10 and PM2.5 particulate, our suite of patented dust control products eradicates the risk of airborne fines, keeping your operation regulation-compliant and environmentally friendly. For mining operations around the world, we’d like to think we’re worth our weight in gold!