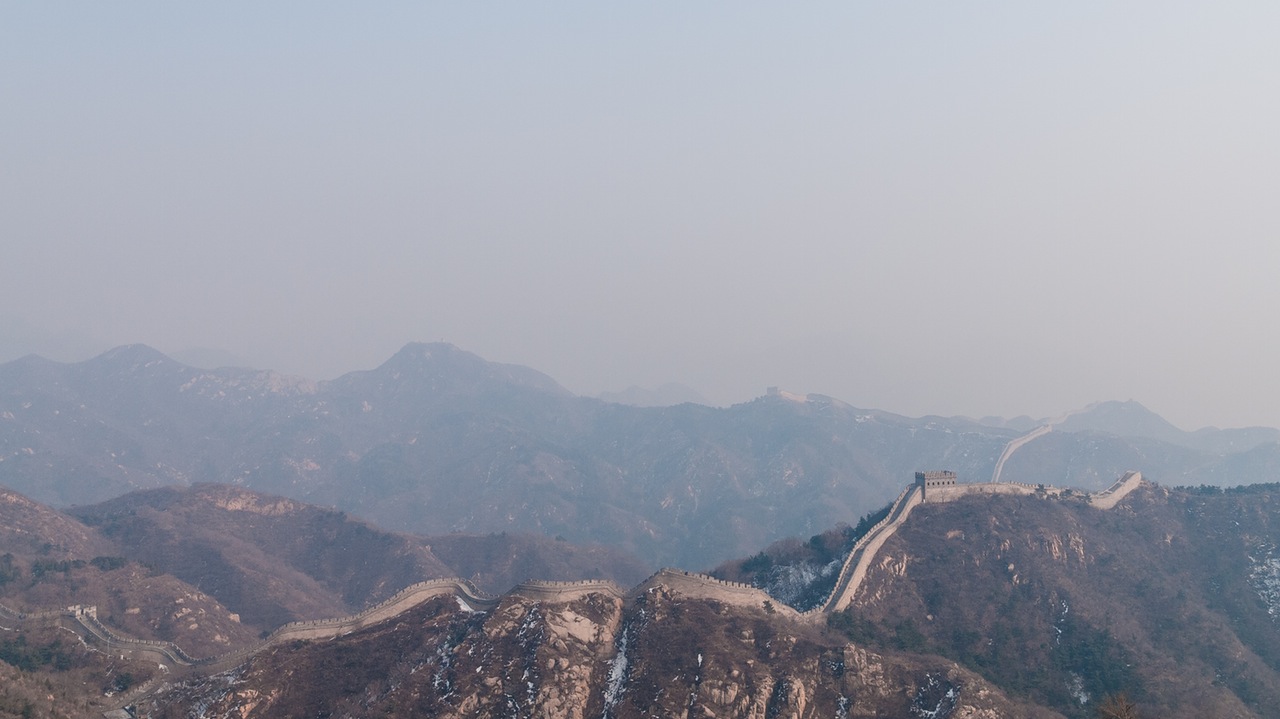 China has simultaneously sky-high and deep ambitions for its new high-speed rail station.

Over the past several months, China has unveiled several record-breaking projects. Back in August, they unveiled the world’s tallest and longest glass bridge. A few weeks later, they began operating the world’s largest radio telescope. Now, China is looking to build upon its already robust high-speed railway network by constructing “the deepest and largest high-speed railway station” at Badaling, the most popular section of the Great Wall of China. The plan constitutes one part of the country’s lofty infrastructural plans in preparation for the 2022 Winter Olympics in Beijing.

“The Badaling station will be located 102m (335 feet) below the surface, with an underground construction area of 36,000sqm (387,501sqft), equal to five standard soccer fields, making it the deepest and largest high-speed railway station in the world,” Chen Bin, Director of Construction for the China Railway No. 5 Engineering group, reported.

Badaling is located 80km northwest of Beijing. The Great Wall receives around 10 million visitors each year, and the Badaling section is by far the most popular, with the China National Tourism Administration stating that the site recently received 30,000 visitors in just a single day during the Chinese New Year holiday week.

The station will run through the mountains under The Great Wall between a stretch of railway that connects Beijing and Zhangjiakou. Some have balked at the idea, fearful of the project’s potential to jeopardize the integrity of the 2000-year-old Wall. But Luo Duhao, Chief Engineer of the Badaling section, assured China Daily that workers will be using “some of the world’s [most] advanced explosion technologies to guarantee [the railway will] not affect the Great Wall.”

The project will be just the latest of China’s ambitious endeavours to strengthen its impressive 11,000-mile high-speed railway system. The country is already home to the longest stretch of high-speed rail service, a 1,148 mile stretch between Beijing and Guangzhou that cuts travel time from 22 to eight hours. China’s railways ministry has already pledged $400 billion to create an additional 10,000 mile network, featuring four main lines running from the east of the country to the west and an additional four running north to south.

The Future of High-Speed Rail

High-speed rail has already proven to be highly successful within the personal travel industry, with fuel efficiency and reduced travel costs contributing to a 51% increase in ridership between 2001 and 2013, according to CNN. As networks continue to develop across the globe, this method of transportation will soon rival air travel in both convenience and prevalence.

With the expansion of rail networks across the world, Midwest Industrial Supply, Inc. aims to ensure that rail travel remains safe, efficient, and cost-effective year-round. We offer a range of industry-leading rail lubrication products, backed by a synthetic fluid technology that has proven more effective than competing graphite and petroleum-based solutions.

Our Glidex® MC line of rail lubrication products reduces maintenance time and costs, is biodegradable, and does not harden or collect dirt and dust — all while ensuring that passengers and cargo are transported safely and quickly to their destinations. Midwest is proud to provide its expertise in ensuring a secure and environmentally-friendly experience for rail travelers and operators, in the United States and beyond.