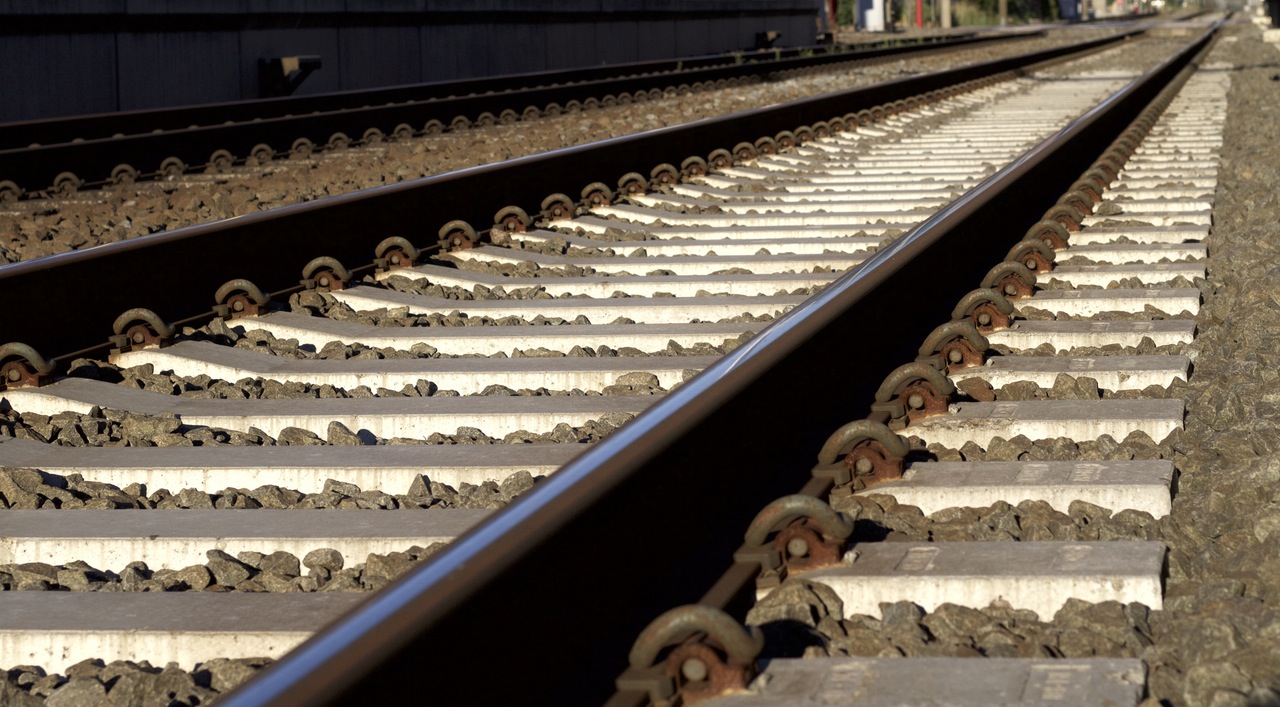 For operators looking to increase the lifespan of their rails and reduce fuel costs, rail lubrication is a no-brainer.

According to the Association of American Railroads, rail operators spend around $8.9 billion annually to maintain U.S. railroads. As such, maintenance-of-way planners welcome any solution that could potentially reduce these substantial annual costs.

Thankfully, rail lubrication provides an answer to this age-old quandary, as it has for centuries: companies have utilized rail lubrication techniques since they were invented in the late 1800s by Elijah McCoy. Over a century later, rail lubrication still offers a staggering array of advantages for operators seeking smooth and reliable rail operations.

The primary function of rail lubrication is to minimize friction between the wheel flange and rail interface, especially in the curves where side cutting of rails often occurs. If severe curbs are left unlubricated, the rail will need to be replaced long before it carries the estimated tonnage of traffic it was originally designed for. The routine application of rail lubrication, however, will increase the life expectancy of these rails.

A study from the Railway Tie Association discovered that lubricating rails can theoretically reduce rail wear by a factor of 100 as compared to unlubricated ones. Under realistic conditions, the lubricated rail was able to withstand almost double the tonnage of an unlubricated rail before needing replacement, and its potential lifespan was extended significantly as well. It’s clear, then, that rail lubrication is an absolutely necessary component of any rail maintenance routine.

Rail operators spend almost $12 billion on fuel each year, and rail lubrication is poised to improve fuel economy as well. Another study from the Railway Tie Association discovered that regular rail lubrication can significantly reduce the annual cost of fuel. On average, a train traveling on an unlubricated rail will burn 5,900 gallons of fuel per MGT. When a trackside lubrication system is deployed, the study reported a whopping 31% reduction in fuel consumption, from 5,900 gallons/MGT to 4,100 gallons/MGT.

The results of other studies were less dramatic, but still worthy of consideration. The Federal Railroad Administration conducted a study in which they found top-of-the-line rail lubrication systems resulted in an average fuel savings of 7.7%, with fully loaded trains experiencing fuel savings of 10%.

Properly and routinely lubricating rails reduces operating costs and helps lower fuel consumption, making for a more cost-effective and reliable rail operation. At Midwest Industrial Supply, Inc., we understand that rail networks absolutely need to keep their trains running efficiently in all conditions. That’s why we offer a number of solutions to keep rails lubricated, allowing operators to reap the associated cost and safety benefits.

Midwest offers industry-leading products that can be applied in the harshest conditions (including temperatures as low as -40ºF), preventing delays and accidents. Midwest’s Glidex® product is a specially formulated synthetic track lubricant that can be applied to rail switches, slide plates, throw rods, movable bridges and more. Even better, unlike other rail lubrication formulas, Glidex contains neither oil nor liquid graphite. A Glidex-treated line can operate for weeks or even months without a reapplication.