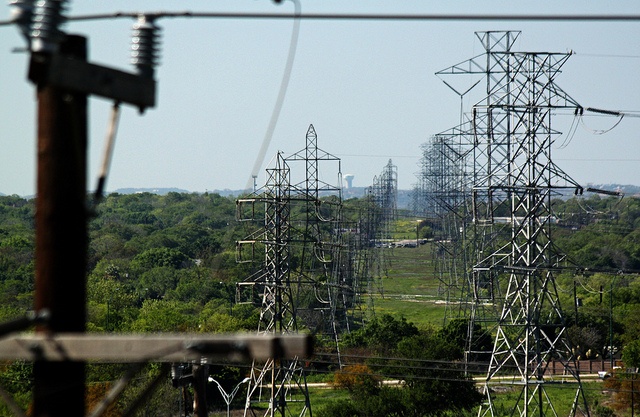 The EPA’s Clean Power Plan aims to nudge energy production into a new era, away from fossil fuels and towards energy forms it feels are more sustainable. But just how much of our power is produced from coal and natural gas, and could we feasibly go without it?

On August 3, the White House and the EPA released their blueprint for the Clean Power Plan’s latest incarnation. The plan’s stated purpose is to reduce CO2 emissions from power plants, and it provides states with incentives to increase their reliance on renewable energy.

However, the initiative is already ruffling the feathers of some members of Congress, many of whom want to remind the White House exactly where the country gets its energy.

Will the Clean Power Plan Work?

The plan laid out by the EPA will undergo a trial by fire in a resistant Congress, and ranking senators are already, according to the Contra Costa Times, mobilizing to oppose it, hoping to protect valuable jobs in their states. Page 81 of the plan lays out a confusing cap-and-trade system that arbitrarily limits all power plants’ production, hurting their ability to stay profitable and employ more workers.

What’s more, experts like Bernard Weinstein of the Maguire Energy Institute have noted that cheap and abundant energy has historically fueled America’s industrial growth, most recently in places that were severely affected by the Great Recession. The Clean Power Plan will likely raise the cost of most kinds of energy, and many are worried the plan could have dire economic consequences on a national scale.

How Do The Lights Stay On?

To be clear, wind and solar will be clearly favored industries under the the new plan. Yet, according to the Washington Post, wind power accounted for just 5% of U.S. energy production this year, while solar provided a mere 1%.

While it’s certainly important to pursue new potential energy sources, coal and natural gas produce nearly two-thirds of our total power supply, more than 10 times as much as wind and solar combined. However, with the eyes of the EPA trained on them again, energy companies must be doubly conscious of how they can cut costs on essential operations, streamline logistics, and minimize harmful exposure.

One way energy companies are effectively cutting costs and emissions is through effective and sustained dust suppression. Using water alone to keep dust down just isn’t effective, plus it wastes resources and contributes to washout, which in turn increases maintenance costs.

Why waste money implementing an expensive, short-term fix when Midwest Industrial Supply, Inc. has long-term, high-impact solutions that quickly pay for themselves?

Confronted with an increasingly severe regulatory regime, energy companies must do everything possible to streamline operations, minimize equipment exposure, and eliminate employee health hazards. As a leader in environmentally-friendly products, Midwest ensures that its dust suppression products are stringently tested to ensure EPA compliance — and can reduce worksite dust by up to 80%.

A cleaner grid starts with a cleaner worksite — clean up yours with the best in the business.