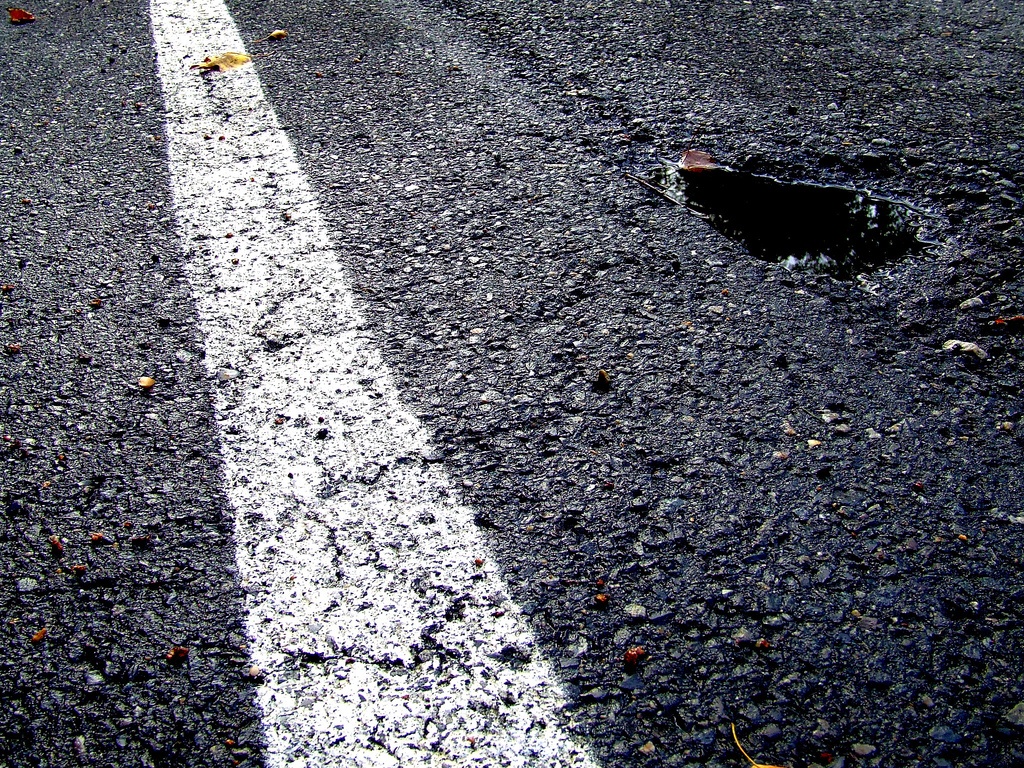 Road maintenance costs are higher than ever – and a lack of funding, along with harsh weather, has left surface conditions degraded and dangerous. It’s time we rethink our infrastructure strategy.

It’s a sobering stat: according to a national report from TRIP, 18% of U.S. roads are in “poor condition” – and those poorly maintained roads cost American citizens over $109 billion in annual vehicle repairs. For car owners in large urban areas, that translates to an average individual cost of $516. These are astronomical figures, and to put them in context, the total governmental spending on roads in 2013 (combined federal, state, and local) was only $91 billion, according to the American Society of Civil Engineers. Clearly, our approach to road maintenance needs a serious evaluation.

Most of this debacle is caused by the stagnant or even decreased levels of funds earmarked for road maintenance, according to CNBC. Those funds come from a tax on federal gas and diesel sales – a tax which hasn’t been raised since 1993. Over the last 20-plus years, vehicles have become more fuel efficient, driving farther for every dollar spent. So while improved engine technology is commendable, a low gas tax means that the government isn’t reaping the benefits of fuel consumption that it once was.

As a result, the government is struggling to meet the rising costs of road maintenance – let alone needed infrastructure expansion in thriving areas. Compounding this issue is the fact that the number of vehicles on the road has been steadily rising – total traffic is up 33% from 1990. The bulk of this comes from heavy vehicle traffic, which increased by 50% in the same period, making it even harder on the roads. Add increasing incidents of extreme weather to the equation, and you’ve got a recipe for rapidly crumbling infrastructure.

But according to the Wall Street Journal, many states spend their gasoline tax revenues on things other than roads, like debt and other public costs. Texas, for instance, spends 25% of its gas tax income on education. While education spending is vital, states must find ways to allocate their already meager gas-tax revenues directly to their networks of ailing roads.

And as we have the lowest fuel taxes in the developed world, the U.S. could afford a marginal rate increase – but our deteriorating roads don’t have the luxury of waiting. Many localities, like Berrien County, Indiana and, unsurprisingly, an increasing number of state roads in Texas, are actually reverting to gravel roads, which are much cheaper to build and maintain than conventional asphalt. That said, gravel roads come with their own unique challenges: weather and traffic can quickly erode the surface, and without regular grading, the roadway can become rough, dusty, or muddy – all issues that drive up costs and cause issues for the community.

Gravel roads don’t have to be a second-tier option just to save money. Midwest Industrial Supply, Inc.’s solutions can help cash-strapped communities stretch their funds without sacrificing performance. Midwest’s GreenPave™ Soil Stabilization & Natural Paving Technologies use an organic polymer emulsion to stabilize natural soils, creating a smooth, durable, and long-lasting roadway with low maintenance needs. GreenPave also increases the load bearing capacity of the surface, causing the road to act and feel like a conventionally paved surface – at much less cost. As municipalities search for alternatives to pavement, they’re learning that they aren’t facing a sacrifice in quality if they turn to Midwest.